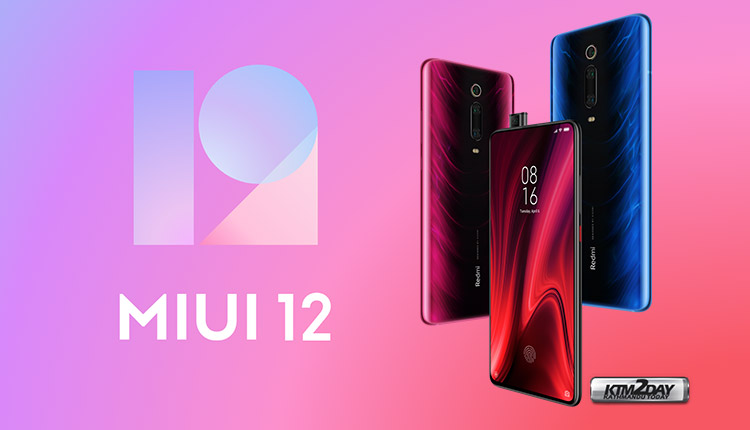 Xiaomi has announced that it has begun distributing the MIUI 12 update as a stable version based on the Android 10 OS for its three flagship models from last year. The devices are Xiaomi Mi 9, Redmi K20 Pro and Mi 9T Pro. All three smartphones are powered by the Snapdragon 855 7nm mobile processor.

The update is part of Round 1 of the company’s MIUI 12 release schedule and brings the global models onto parity with the variant that Xiaomi released in China. The update will arrive as an over-the-air (OTA) upgrade and will carry the build number V12.0.1.0.QFKMIXM. If you have not received a notification to download the initial version of MIUI 12 for the Redmi K20 Pro and Mi 9T Pro then the OTA or full recovery ROM can be downloaded from Xiaomi’s servers via third-party websites like Xiaomi Firmware Updater and MIUI11_Updates. 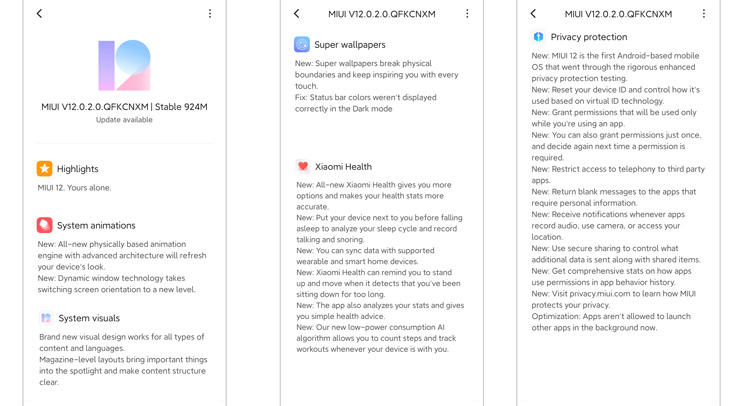 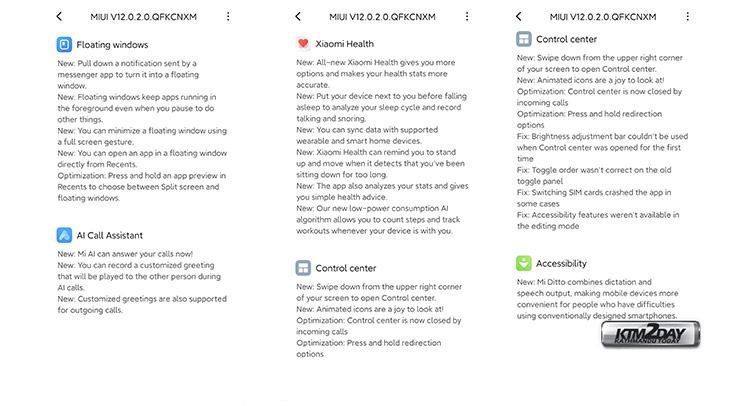