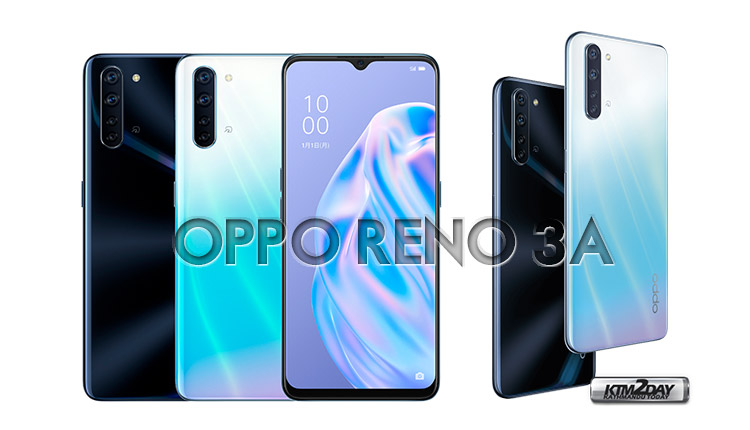 Oppo continues to reinforce its offer in the mid-range segment, taking advantage of its now popular Reno3 series. Although the new Reno4 were already introduced at the beginning of the month, the manufacturer decided to launch yet another model from its previous line.

The Oppo Reno3A presents itself as a mid-range smartphone, with very interesting specifications and a price that will certainly please many users. For now, it was only made official in Japan, where it will arrive with a price of around € 330. A possible global launch has not yet been confirmed, but it is possible that Oppo will launch it under a different brand name.

The Oppo Reno3A features a 6.44-inch full-HD+ (1,080×2,400 pixels) AMOLED display with Corning Gorilla Glass 5 protection and 89.9 percent screen to body ratio. The device comes powered by a Qualcomm Snapdragon 665 SoC, coupled with 6GB of RAM. For storage, the Oppo Reno 3A comes with 128GB onboard that is expandable via microSD card (up to 256GB). 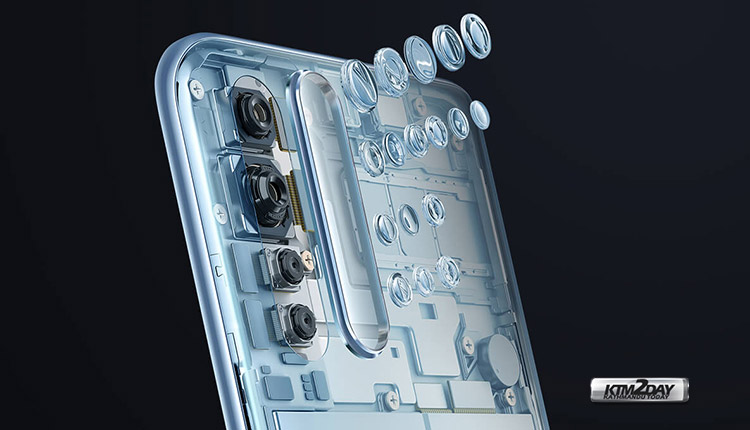 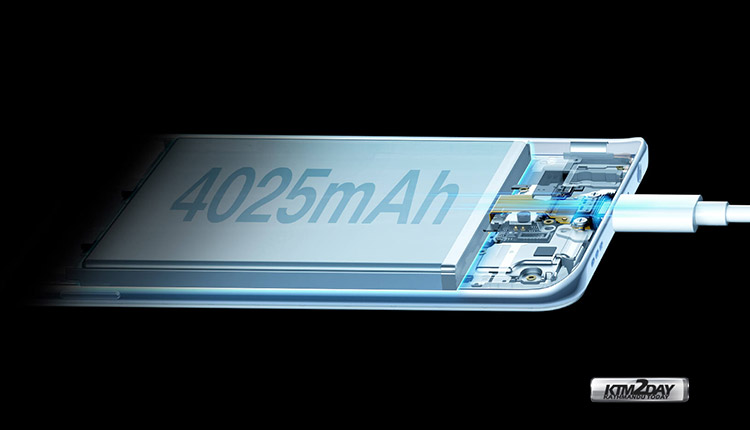 Speaking of charging, the Oppo Reno 3A comes with 4,025mAh battery with Quick Charge support. Sensors on board include a proximity sensor, ambient light sensor, accelerometer, gyro sensor, and magnetic sensor. In terms of dimensions, the Oppo Reno 3A measures 160.9×74.1×8.2mm and weighs 175 grams. In general, the Oppo Reno3 A presents itself in line with the majority of mid-range smartphones in this price segment. However, there is a small detail that stands out. The Reno3 A arrives with an IP68 resistance certification, guaranteeing water and dust resistance. This is a certification that sometimes not even mid-range or flagship smartphones possess, so it is guaranteed to be one of it’s selling points. Oppo Reno3A has been initially launched in Japanese market and may arrive soon in other global markets including Nepal in the coming few months.

The device has been priced at JPY 39,800 (roughly Rs. 45,200) and comes in two colour options namely, Black and White, though the White variant has a blue gradient to it. The phone will go on sale starting June 25.