Home » AUTO » Tesla sold 241,300 vehicles in the third quarter, while other automakers had significant declines

Tesla sold 241,300 vehicles in the third quarter, while other automakers had significant declines Although a comprehensive report on Tesla auto sales in the third quarter of this year has not yet been released, the most relevant statistics are as follows: The firm sold 241,300 vehicles in the three months from July to September of this year. When you consider the general drop in sales in the market as a result of the scarcity of chips, this achievement is much more impressive than it already is.

Tesla, on the other hand, sold 367,500 electric vehicles for the entire year of 2019. And it’s already up to 241,300 in just a quarter of a year. And here’s another comparison: this one is with a manufacturer that produces “conventional” cars, that is, automobiles powered mostly by internal combustion engines. General Motors reported in a report released Friday morning that it sold 446,997 automobiles in the third quarter, a 33% decrease from the same period the previous year. 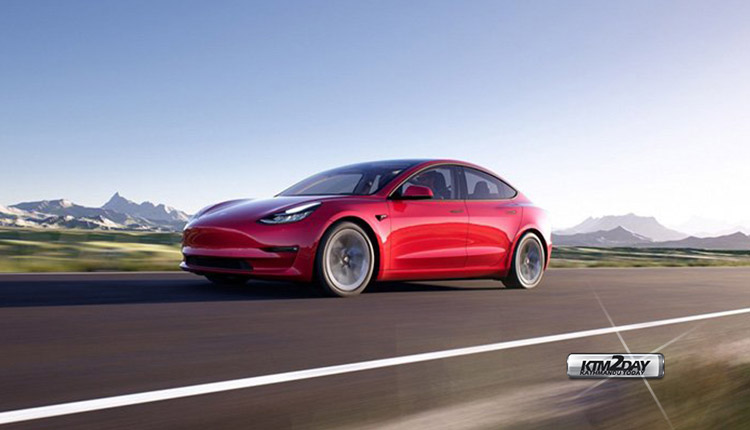 At the same time, when it comes to the size of manufacturing, warehousing, human resources, dealer network, and other resources, General Motors and all of its brands are incomparable to Tesla Motors.

The rationale for Tesla’s success throughout this turbulent period is exactly due to the fact that the company has a relatively basic structure that can react rapidly to changing market conditions. When difficulties with the supply of chips began to arise, Tesla moved swiftly to find alternative suppliers and rebuilt the software on the fly to ensure that the new chips functioned in the same way as the chips that had been previously provided.