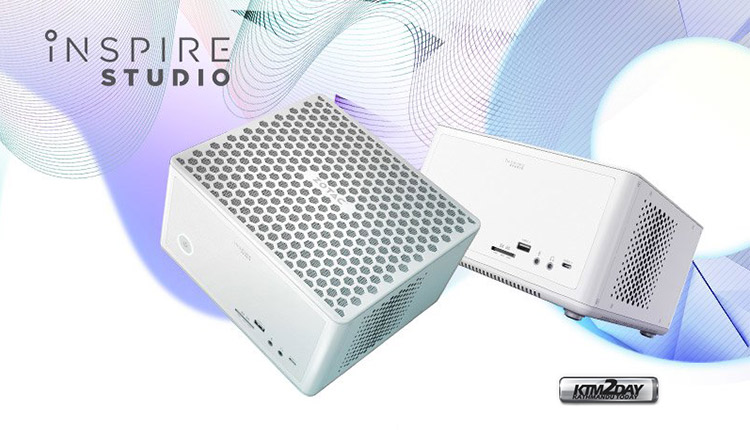 Zotac is known for its ultra-compact yet high-performance PCs, and now the company has launched a new Inspire Studio SCF72060S for the creative professionals.

It is based on the previous generation Intel LGA1151 platform and is offered in a single configuration with an Intel Core i7-9700 processor (8 cores / 8 threads, 3.0 to 4.7 GHz) and NVIDIA GeForce RTX 2060 Super graphics. The volume of the case is 5.85 liters (dimensions – 225x203x128mm). Zotac didn’t specify what material the case is made of, but visually, it looks and feels like plastic. 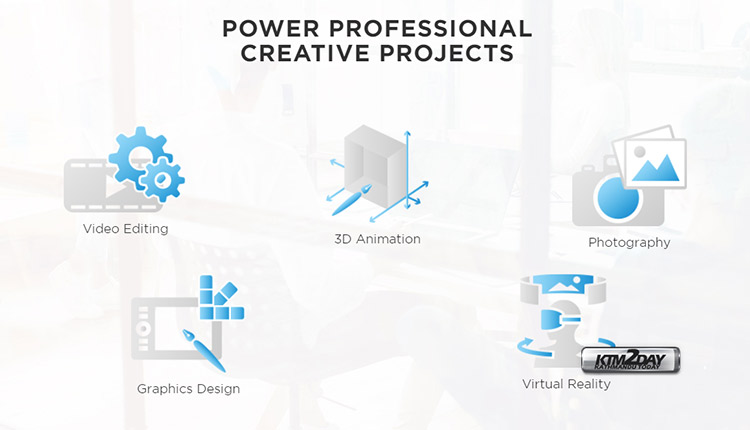 And although Zotac addresses the new mini-PC primarily to content creators, this is a fairly high-performance PC that is suitable for a very wide range of tasks, including games. 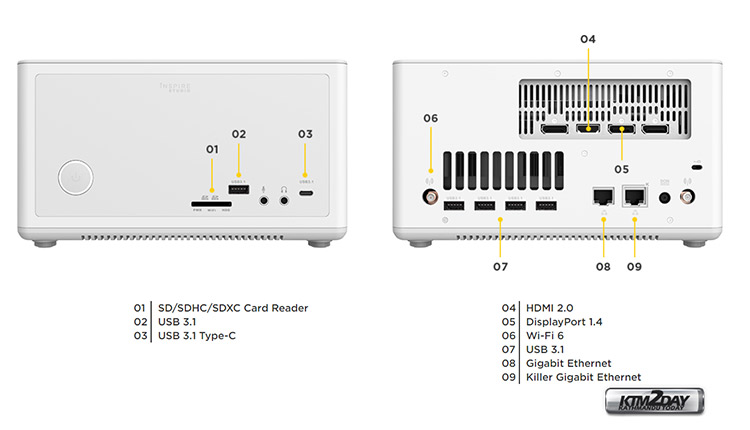 The Zotac Inspire Studio SCF72060S will go on sale next month, but unfortunately the company hasn’t announced it’s price officially yet.