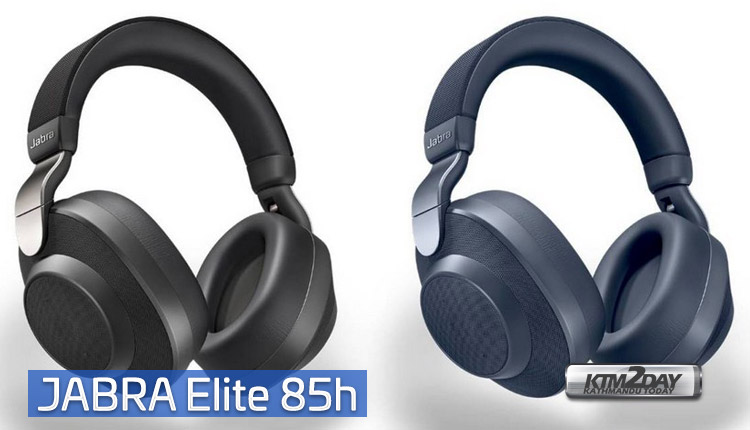 Jabra took full advantage of the media on the eve of CES 2019 and announced on Monday a new smart headset that has features such as active noise cancellation, wireless connectivity, and USB Type-C charging.

Jabra has also included compatibility for voice assistants including Google Assistant, Apple’s Siri, and Amazon Alexa. According to the company, the user has the freedom to choose their favorite personal assistant and can take advantage of the good noise cancellation feature of the headphones. In addition, the “Elite 85h” comes to the market with two 40mm speakers and eight microphones.So the device can handle all the user’s voice commands , and people who already use Google Assistant will be surprised at the way to trigger it.

To call Google Assistant, Jabra representatives told that the default keyword “Ok Google” has been replaced with “Wizard.”

During the announcement of the “Elite 85h” Jabra also stressed that the battery life of this headset is up to 32 hours with the ANC feature enabled. The device also has IP52 certification for protection against dust and water splashes, and the manufacturer offers up to two years warranty.

The Elite 85h also features Jabra’s SmartSound technology, which is able to detect various circumstances to ensure more accurate and faithful audio reproduction. This setting can still be customized through the Jabra Sound + application.

According to Jabra, headphones are due in March and will be released in four colors: black, black with titanium, beige gold and navy blue. These headphones are priced in the United States from $ 299(NRs. 33,250)