Renault has launched the updated model of its most selling hatchback Kwid in 2019 which gets some major safety upgrades and other host of features.

The Kwid first launched in India in 2015 and was an instant hit as it offered better value for money with the looks of a SUV and an infotainment system only found in high range automobiles. 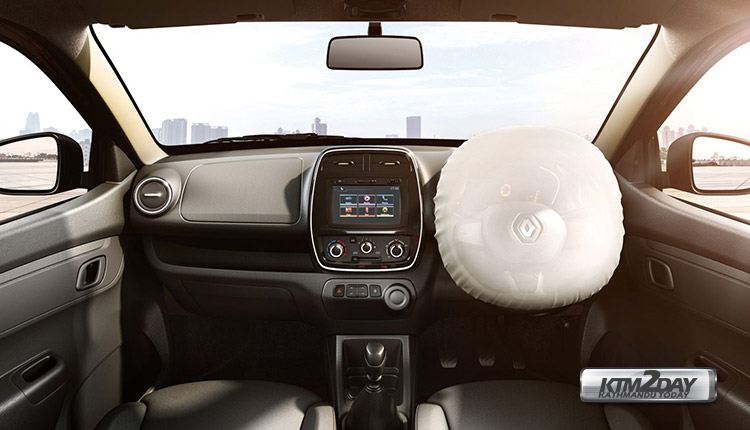 The Kwid had been lacking other safety features and now Renault has updated the 2019 Kwid with anti-lock brakes, along with driver airbag, speed-sensing door lock, reverse parking sensors and overspeeding alert as standard on the new Kwid. 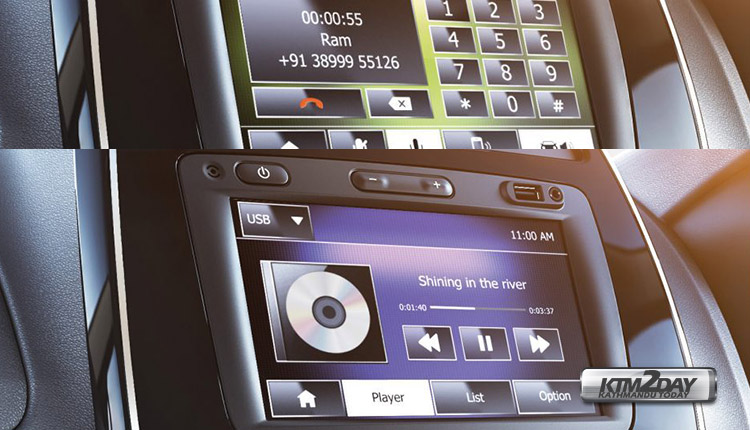 In terms of infotainment, it will get a new LCD speedometer console while the touchscreen infotainment system, seen on its current counterpart, are also updated to support Apple CarPlay and Android Auto. 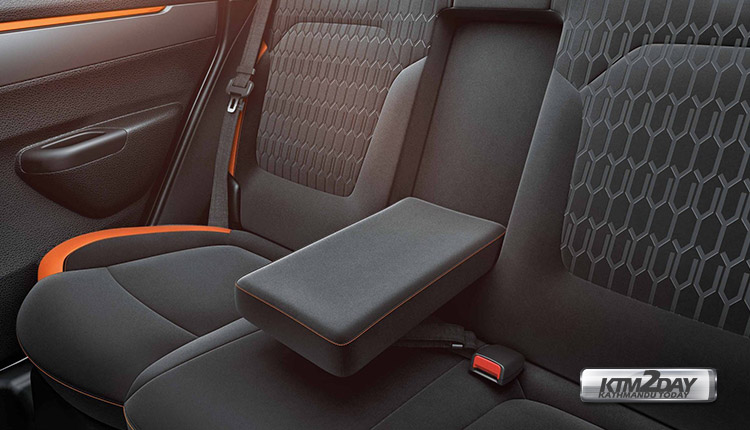 Mechanically, the 2019 Kwid remains unchanged. It continues to be powered by either a 0.8-litre, 54PS/72Nm petrol or a 1.0-litre, 68PS/91Nm petrol engine. The AMT gearbox (EasyR in Renault-speak) gets crawl function. It’s available in 8 variants, including four 0.8-litre manual, two 1.0-litre manual and two 1.0-litre AMT variants. The latest update to the Kwid not only makes it safer than before but also better equipped to face the stiff competition from the likes of the Datsun Redi-Go, Tata Tiago and the all new WagonR. With Renault keeping the prices unchanged (Rs 2.66 lakh – Rs 4.60 lakh) despite addition of new features, the Kwid certainly makes for a good option for first time car buyers.