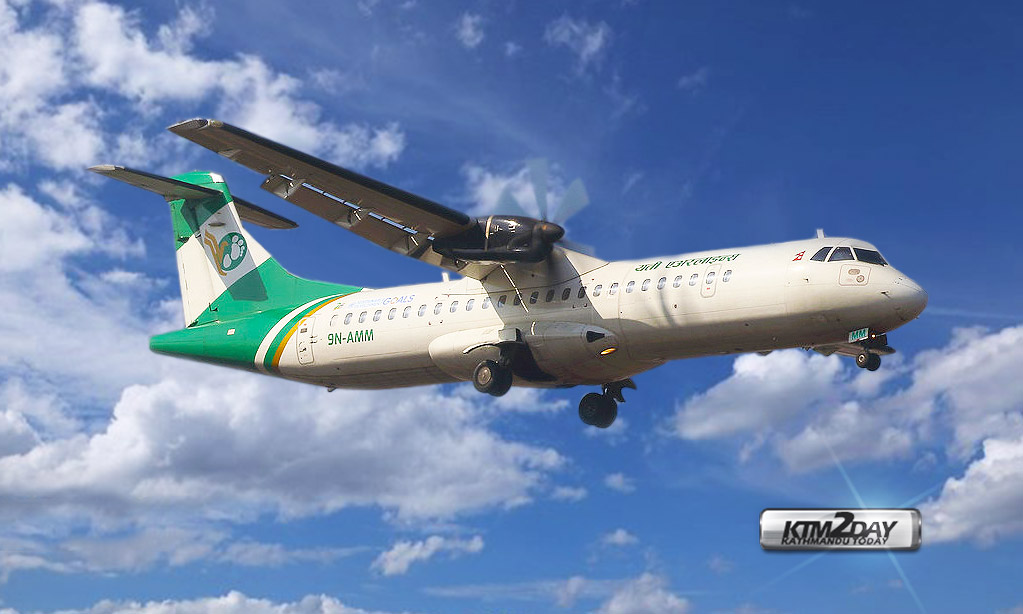 Yeti Airlines has successfully completed the test flight (proving flight) of Kathmandu-Vanaras-Kathmandu today. According to Sudarshan Bartaula, Chief Security Officer and Spokesperson of Yeti Airlines, the flight was operated as part of a phased process by the Civil Aviation Authority of Nepal (CAAN) a few months ago. 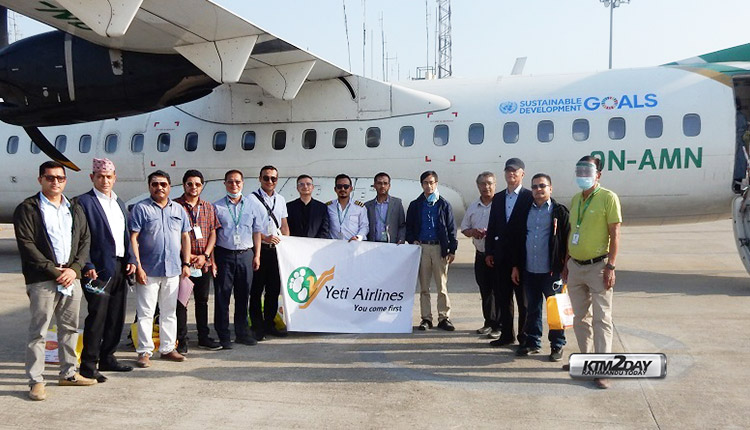 Spokesperson Bartaula informed that officials of the Civil Aviation Authority of Nepal and the airlines were involved in the test flight. He said the new regional airport would be used for international flights with the aim of connecting it to nearby international destinations and attracting religious tourism.

Yeti Airlines and Yeti Group have been contributing to Nepal’s tourism sector by providing services to domestic and foreign tourists through travel agencies, trekking companies and hotels and aim to attract more tourists through charter flights in the coming days.

The company, which plans to add two ATR-72 aircraft by 2021, now operates regular flights to various domestic destinations via ATR-72 and Jetstream aircraft.