The TIA will be operational 24 hours a day from May 29, according to Director General Engineer Pradip Adhikari. He stated that the Kathmandu airport will be open 24 hours a day to deal with the rising air traffic flow after the Covid epidemic.

Prem Bahadur Ale, Minister of Culture, Tourism, and Civil Aviation, has showed a keen interest in and activism in the country’s aviation sector. As a result, the Authority has claimed that it is striving to improve the infrastructure and services at airports across the country, including three international airports.

Ale, the Minister of Tourism, has aided the airport’s modernization and commercialization. During Minister Ale’s tenure, the TIA will be operational 24 hours a day, seven days a week. “CAAN has made the plan public by performing internal study as per Tourism Minister Ale’s orders at board meetings,” said Director General Adhikari during a press conference. Increased air traffic has intensified at both international and domestic airports after Covid. The Authority recognizes that increased air travel represents a significant opportunity for the country’s economy. At the same time, its management faces similar issues. As a result, they are trying to ensure the airport’s proper management, according to the Director General.

“All international and domestic airports require extensive infrastructure improvement and service standardization,” he stated. It also gives the message that the skies over Nepal are safe.

Previously, Rabindra Adhikari, the then-Minister of Tourism, had brought TIA into operation for 21 hours in May 2075 BS. The airport, which had been open for 18 hours from 6 a.m. to 12 p.m., was extended to 21 hours by adding three extra hours.

However, the resumption of flight time was shortened once the TIA runway restoration work began. Following that, the airport’s operating hours were limited as foreign and domestic flights were cancelled due to the statewide shutdown caused by Covid.

TIA carried 7.2 million passengers in 2018 while having a total passenger capacity of 9.2 million. The airport’s capacity would not have been able to accommodate passengers if the Covid outbreak had not occurred. 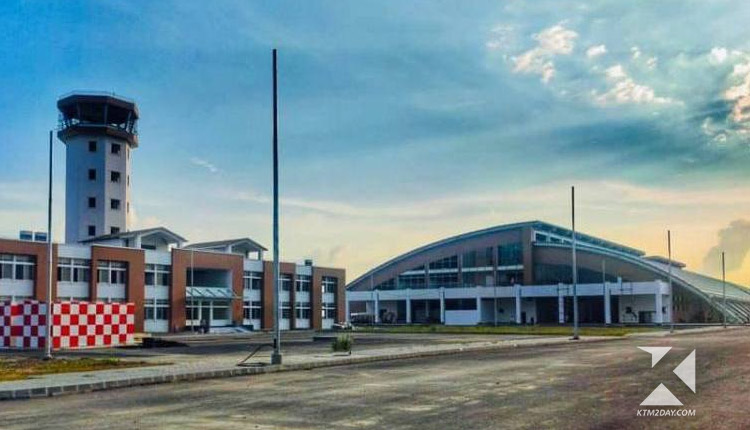 Despite the fact that the runway at Gautam Buddha International Airport will be operational on April 21, the international flight will now depart from Buddha Jayanti on May 16, according to the CAAN.

In the event of a shutdown of Kathmandu’s TIA Airport or any other emergency, international aircrafts will now be permitted to land at Bhairahawa Airport.

The airport’s tower has been operational since the first week of February, according to the Director General. The runway at Bhairahawa has been prepared for both narrow-bodied and widebodied aircrafts. This airport has already performed a mechanical test flight (calibration flight).

Domestic flights will be operational till 12 a.m.

The night flights from East Mechi to Far-Western Dhangadhi will now operate till 12 midnight. The regulatory authority has planned to operate the airports of Bhadrapur, Biratnagar, Janakpur, Simara, Bhairahawa, Nepalgunj, and Dhangadhi from 6 a.m. to 12 p.m.

The CAAN is convinced that this will also help to manage the existing flight strain at Kathmandu Airport and bring assistance to the tourism industry, which has been penalised following the Covid pandemic. Regional economic activity will surge. Passengers have been waiting at the airport for hours owing to aircraft delays.

It is reported that due to the flight delays, the passengers would have to stay on the ground for hours, and the children’s anguish will be alleviated. Night flights to Nepal have already been discussed with domestic and international airlines, according to the authority. 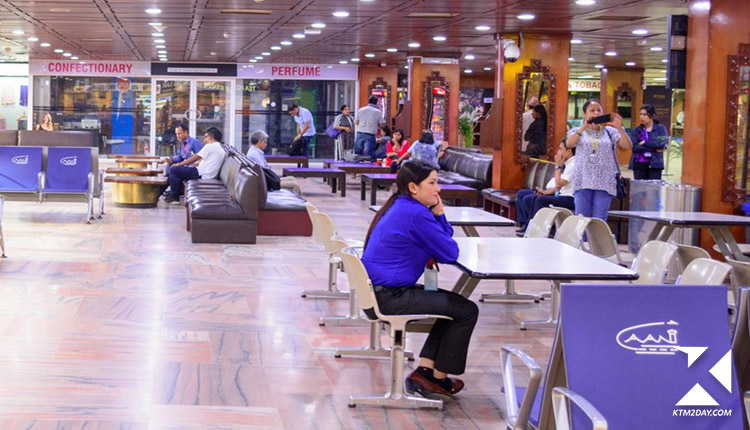 Modern terminal structures at airports across the country.

The Civil Aviation Authority of Nepal (CAAN) has announced plans to remove ageing terminal buildings at domestic airports across the country and replace them with new, contemporary, and commercial structures.

Director General Adhikari stated that the country’s 70-year-old terminal buildings will be dismantled and a new state-of-the-art structure will be built within two years.

“It is not possible to restore and operate the terminal building at the Terai area airport, which is 70 to 75 years old,” he stated. We are evacuating all buildings immediately due to water leakage, insufficient passenger capacity, and outdated amenities.” he added.