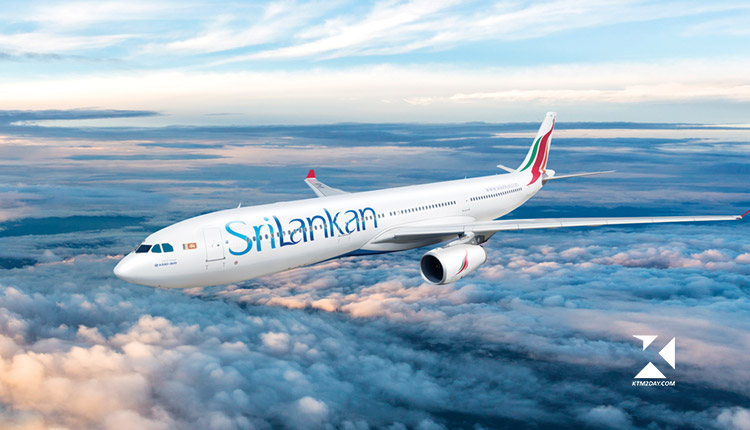 The airline has been allowed to operate all seven flights per week through Tribhuvan International Airport from July 6, according to the official Zenith Travels for Nepal.

The airline has been allowed to operate seven flights a week by making Colombo transit to Gulf destinations including the United States, Australia, London, Japan, Korea and Thailand.

Manager of Travels, Deepak Mainali, said that the number of passengers going to different countries has increased, as a result number of flights has been increased.

“As the number of passengers has increased, we have added flights. The Civil Aviation Authority has already approved for this, ‘said Manager Mainali.’ We are engaged in internal preparations. ‘

According to him, the tickets of the airlines have been booked till July 10. The airline has a capacity of 150 seats. One hundred and fifty passengers are leaving Nepal daily through these airlines and 70 passengers are entering Nepal through transit from different countries.

The company has been flying regularly to destinations including USA, Australia, London, Japan, Korea and Thailand. Similarly, Colombo has been providing transit services to Saudi Arabia, Doha and Maldives.