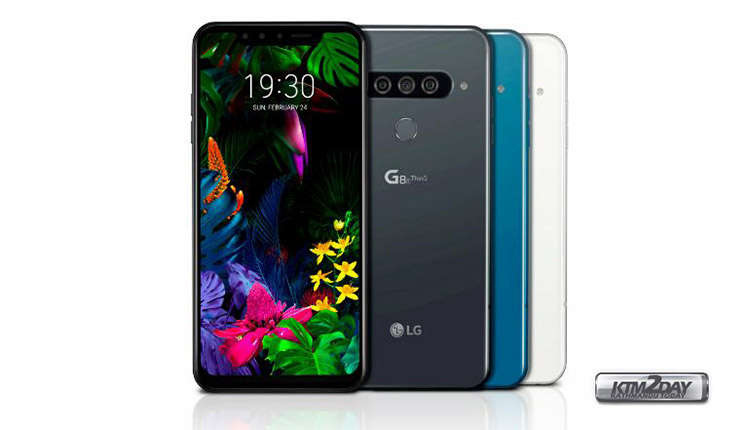 The LG G8 ThinQ was officially revealed and for brand lovers this is good news. For the others who always had an esteem for the company and who wanted to see something more, it was more of a disappointment. – LG also launched a secondary variant of the LG G8 ThinQ. Unlike the main variant, the LG G8s ThinQ features a 6.2-inch full HD+ OLED display and a 3,550mAh battery. It features a 13MP super wide angle lens, a 12MP standard and a 12MP telephoto lens at the back and an 8MP standard lens with a Z camera. It is available in two variants, one with 6GB RAM and 64 GB storage and the other with 6GB RAM and 128GB storage. Additionally, it features Hand ID and face unlock with Air Motion based gestures.

– The LG G8 ThinQ comes with crystal sound OLED stereo speakers that uses the phone’s display as a diaphragm and eliminates the need to have an earpiece in the front. 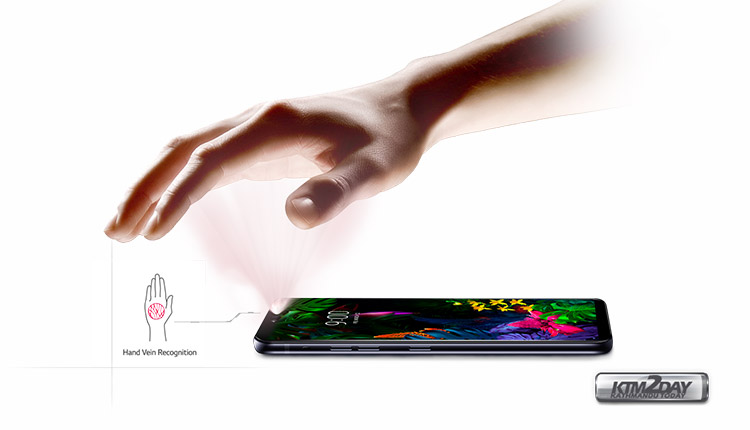 – The LG G8 ThinQ comes with a Hand ID biometric recognition feature that uses the phone’s ToF camera and infrared sensors to identify the users’s hand and other details.

– The LG G8 ThinQ also comes with Air Motion uses hand gestures such as waving or pinching in the air to perform tasks such as answering calls, taking screenshots and adjusting volume level. 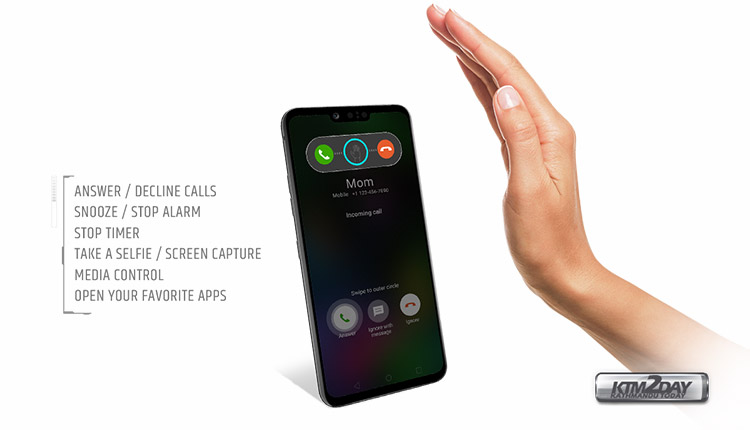 – The LG G8 ThinQ comes with IP68 water and dust resistant technology and it is compliant with MIL-STD 810 military grade standard. 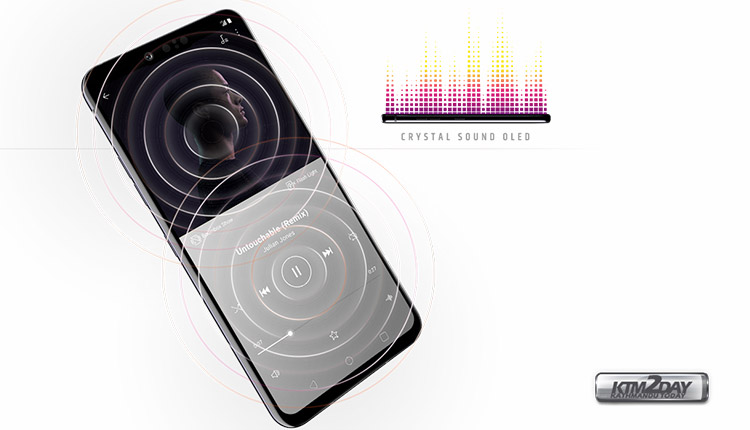