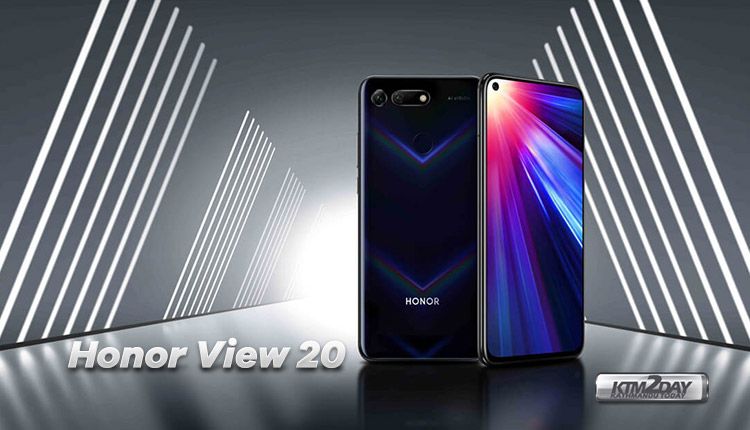 Honor has just announced, at the Mobile World Congress in Barcelona, ​​a revolutionary gaming technology that includes a series of technological updates that significantly increase the performance and quality of the games on Honor View 20 . The Honor View 20 has sold 1.5 million units, the company revealed at its MWC event.

Honor has also unveiled a number of new applications using the TOF 3D camera and the arrival of the new Fortnite HONOR Guard equipment for users who have purchased View20. Honor has developed a new feature called Gaming+, which will improve the energy efficiency of the Kirin 980 chipset by 20%. This is done by using an AI to predict the best CPU and GPU clockspeeds needed to render the next frame. This keeps the gameplay at a smooth 60fps without boosting the clockspeed needlessly high.

Honor View 20 was officially presented last month in Paris, introducing a smartphone with technical specifications with top of the specs, such as Kirin 980 of 7nm with artificial intelligence, 48 MP camera, Wi-Fi AI Triple-Antenna and aurora nanotexture design.

The new Gaming + mode is a direct evolution of the Turbo GPU , a mode dedicated to gaming on smartphones. Thanks to this function, Honor succeeded in increasing the GPU performance by 20.34% with the intervention of artificial intelligence. The update also improves the definition of games, achieving better contrast, higher brightness levels and a wider color palette.

Honor is also moving towards Vulcan-based gaming. This will enable HDR rendering for improved image quality in games.

During the event, the company unveiled a new color for Honor 8X phantom blue, available for Western Europe.