KTM has announced the Adventure 390 for the Indian market in the year 2022, the model that will replace the current model. The manufacturer has updated the new paint option, as well as the stylish and durable alloy wheels and the traction control mode in this new edition.

The motorcycle, which was first unveiled in 2019 and has been in production for two years, is being modified. When compared to the current model, this new bike appears to be more stylish and sporty. In order to accommodate this, the company has upgraded its design and features. According to the manufacturer, this bike will be available for purchase in the first half of 2022.

Two new paint options have been added which have been changed from white to an orange – blue hue with a white highlight and a black – gray color with an orange highlight, respectively. In a same vein, alloy wheels are more visually appealing. 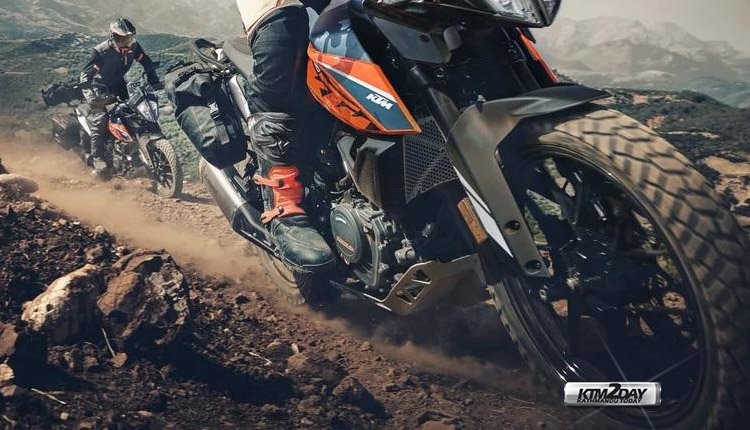 On this bike, the traction control system is the most significant feature that has been changed since the previous model. Featuring two riding modes, Street and Off-road, the system allows the bike to be ridden with ease in both types of road conditions.

There have been no alterations to the other mechanical features of the vehicle. Hence, the braking system, suspension, and engine are the same as before. The former 373.2 cc liquid-cooled, single-cylinder engine, which produced 43.5 PS of power and a maximum torque of up to 37 Nm, has been kept intact.

This bike, which is considered a premium brand in the Adventure Tourer class, has gained popularity among riders throughout the world, including Nepali riders. The pricing of this motorcycle in the Nepali market is Rs 10,89,900. Following its formal launch in the Indian market, it may be assumed that a new version will be introduced into the Nepali market shortly thereafter.