A new electric bicycle with a range of 100 kilometers has been introduced for the first time by Nexzu Mobility. The Roadlark electric bicycle, which was developed by the company, has been unveiled. The fact that this bike has both twin disc brakes and an anti-lock braking system is especially noteworthy.

Both the 5.2 amp hover battery pack and the 8.7 amp hover portable battery pack are included with the purchase of this bike. This bicycle has a top speed of 25 kilometers per hour and may be ridden on flat terrain. In 3 to 4 hours, this battery can be completely recharged.

An e-commerce-specific version of the same bicycle, designed specifically for hauling goods, has also been unveiled by the manufacturer. 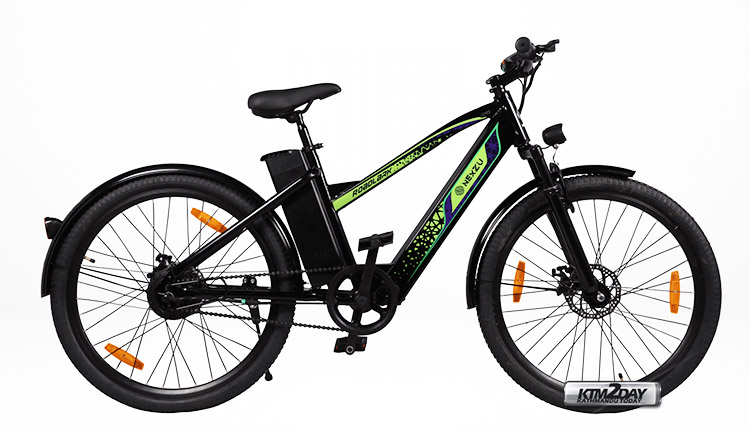 Madurai, Chennai, Gurugram, Vijaypur, Ahmedabad, and Ballabhgarh are among the cities in India where the company has grown its network of franchises. The company intends to expand its operations throughout the country as well as into the foreign market in the next months.