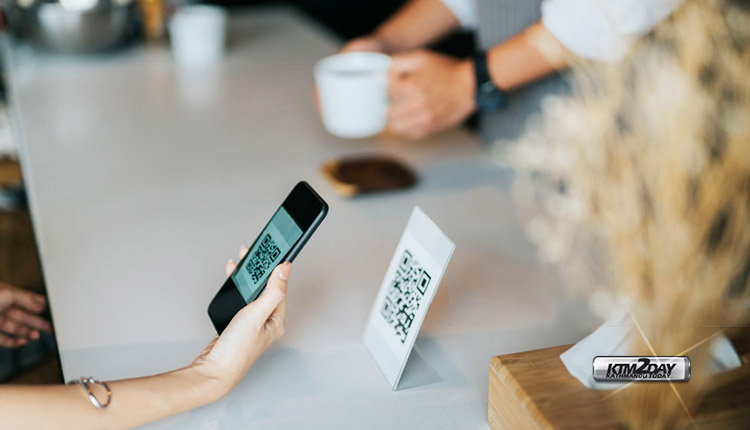 According to the current economic and financial situation report 2077 released by Nepal Rastra Bank, the turnover in Falgun(Feb-Mar) was 343 million higher than in Magh(Jan/Feb).

The total turnover in Magh(Jan/Feb) was Rs 1.71 billion while in Falgun(Feb-Mar) it was Rs 2.55 billion.

Recently, the volume of transaction amounting through Connect IPS, Mobile Banking, Internet Banking and Wallet has shown an increasing trend. Compared to last month, online transactions have increased by Rs 10 billion in the month of Magh(Jan/Feb) alone. 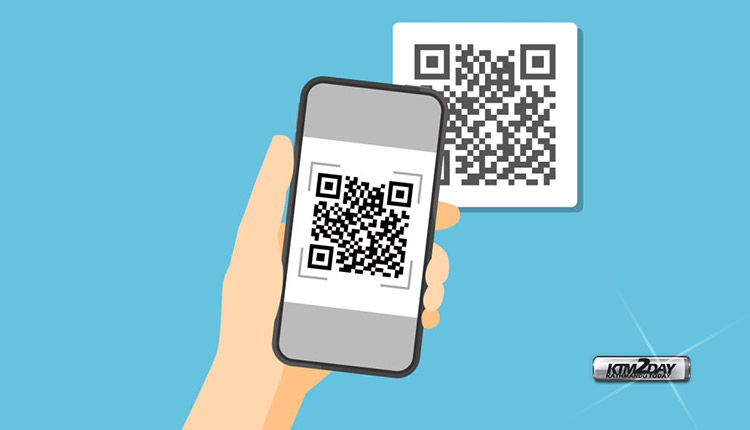 According to the latest data released by Nepal Rastra Bank for the month of Magh(Jan/Feb), more than Rs 1.5 trillion has been transacted in Falgun(Feb-Mar) alone through various online platforms like Connect IPS, Mobile Banking, Internet Banking, QR Scan and Mobile Wallet.

In Magh alone, there was a turnover of Rs 172.46 billion. Last year in the month of Magh, the turnover was over Rs 163.87 billion. Compared to last Falgun, the turnover alone has increased by Rs 8.176 billion this Falgun .

Similarly, 40.35 billion transactions were made through mobile banking in January. Last January, the turnover was Rs 38.59 billion. In Falgun transactions have been made through mobile banking. A total of Rs 8.88 billion has been transacted through internet banking. More than Rs 10.18 billion has been transacted through digital wallets. Last January, the turnover through the wallet was 9 billion 948 million. It has been traded 16.14 million times in a month.