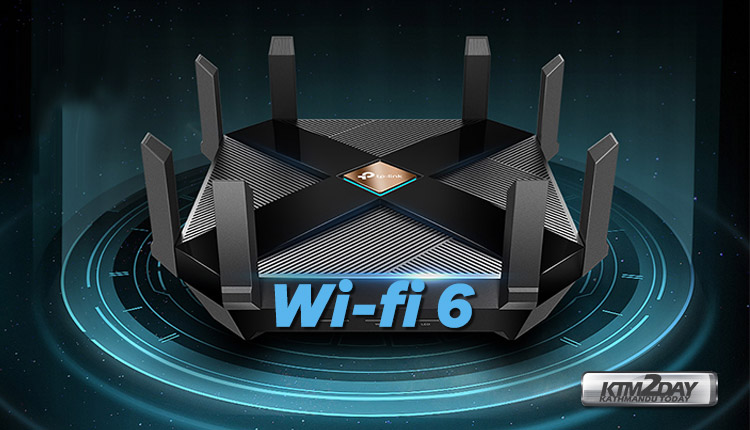 IEEE 802.11ax , is a Wireless Local Area Network standard in the IEEE 802.11 set of specifications also labelled as Wifi 6 by the Wi-Fi Alliance.

Wi-Fi 6 is loaded with new features, but the most important is OFDMA, which provides high throughput and a more efficient network.

With WiFi 6 it will be possible to obtain superior results compared to previous generations, especially in crowded environments such as stadiums and other public places. The Wifi 6 has higher data transmission speed , increased capacity and improved energy efficiency.

The Wi-Fi Alliance has even assigned a friendly name to the previous versions including the new one with the following:

Here are the versions of Wi-Fi you are aware of or will be using in the near future.

Older versions of Wi-Fi aren’t widely in use and aren’t officially being branded. But, if they were, here’s what they’d be called:

Wi-Fi 6 will support 8K video streaming, provided your internet supplier is going to give you access to sufficient download speeds in the first place. Roughly speaking, you can look forward to 4x to 10x speed increases in your wifi.

Another improvement Wi-Fi 6 will bring is improved efficiency, which means a lower power draw, which means less of a strain on battery life. It shouldn’t suck the life out of your phone or always-on laptop quite as quickly.

Refinements in Wi-Fi 6 hardware and firmware should also mean better performance in crowded environments.  As always, a host of other factors (walls, microwaves, the number of people streaming youtube in your house) are going to have an impact on the final speeds you see.

Wi-Fi 6 is going to be backwards compatible with all the existing wifi gear out there, so if you bring something home from the gadget shop that supports the new standard, it will work fine with your current setup—you just won’t be able to get the fastest speeds until everything is Wi-Fi 6 enabled.

Companies like Netgear and TP-Link have already started rolling out Wifi-6 enabled routers in the market.