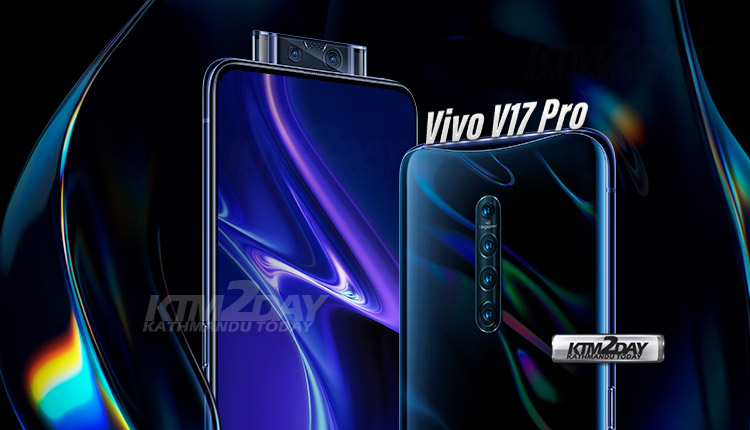 According to a source, Vivo is preparing several new smartphones that will be launched in the V17 series. Apparently, these devices wil be based on the Oppo Reno 2 line, since all new Vivo products are now set to come equipped with quad cameras on the rear.

At the same time, the V17 model will also receive a dual front-facing camera, that is, there will be six cameras in total for the smartphone, if each image sensor is considered as a separate one. Hence the upcoming ViVO V17 lineup will have two cameras on the front pop-up selfie camera and quad-cameras on the rear.

Also in the lineup will be the V17 Pro model, probably with a more premium features and offerings. There are no other details yet, but the source expects that the devices will be launched in October and will be far from the most affordable. The Vivo V17 Pro is expected to be priced at around $550. 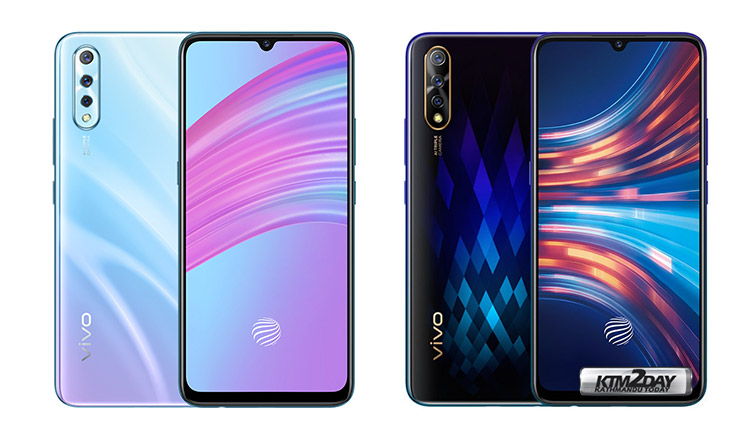 In a related news, Vivo S1 has been now launched in Nepali market with a price tag of Rs 34,690. The device comes powered by a Mediatek Helio P65 chipset in a single 6GB RAM and 128 internal storage option. The S1 boasts a 32 MP selfie camera on the front and 16MP+8MP+2MP triple rear camera on the rear. The smartphone comes with a 6.38 inch AMOLED display and has a 4500 mAH battery. It is available in Diamond Black and Skyline Blue color variants.