Tata Tigor EV Launched with an extented range of 213 km 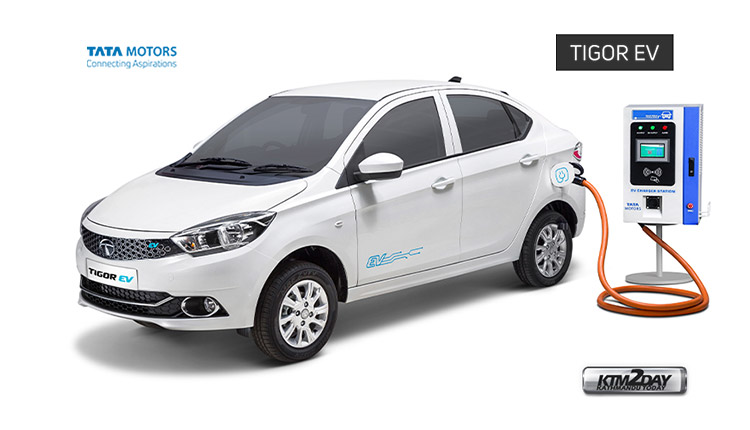 Following the introduction of Tigor EV for Government and fleet consumers, Tata Motors today announced the launch of its extended range Tigor EV Electric Sedan, with a range of 213 km, certified by ARAI.

It will be available in 3 variants – XE+, XM+ and XT+ – for both fleet and personal segment customers.

Tata has continued with the standard Tigor EV’s motor, which makes 41PS of maximum power and 105Nm of continuous torque. The updated sedan, however, gets a 21.5kWh battery pack, as opposed to the previous 16.2kWh unit. This bigger battery gives the car a range of 213km on a single charge, as per ARAI. Tata launches Punch in the micro-SUV segement based on…

The company is offering a standard warranty of 3 years or 1.25 lakh kilometres with the updated Tigor EV. The sedan is also expected to encourage and improve electric vehicle sales in the private consumer market.

The new Tigor EV will be available at a starting price of INR. 9.44 lakh(after deducting Govt. subsidies) in the Indian market.