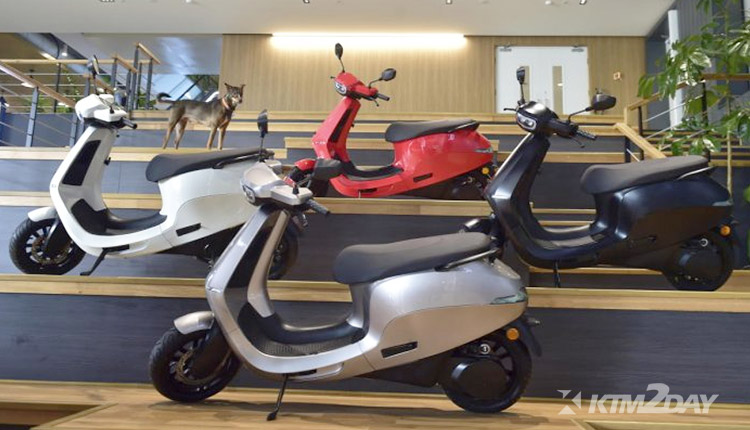 The electric vehicle (EV) business in India is clearly in trouble at the moment.

At least four electric two-wheelers caught fire in various locations in the four days of March, killing two people. Recent incidents in Chennai featured the use of an e-scooter made by the company PureEV, which is also being sold in Nepal and Bhutan.

In an early setback for PM Narendra Modi’s budding sector of electric scooters, some consumers are concerned about the safety of the SoftBank-backed Ola Electric model.

Aiming for 80 percent of two-wheeler sales to be electric by 2030, India’s Modi administration is offering companies billions of dollars in incentives to manufacture electric vehicles in the country, which currently accounts for only 2 percent of sales (EVs.)

At least some potential consumers are reconsidering their purchase of an electric scooter after recent fires. 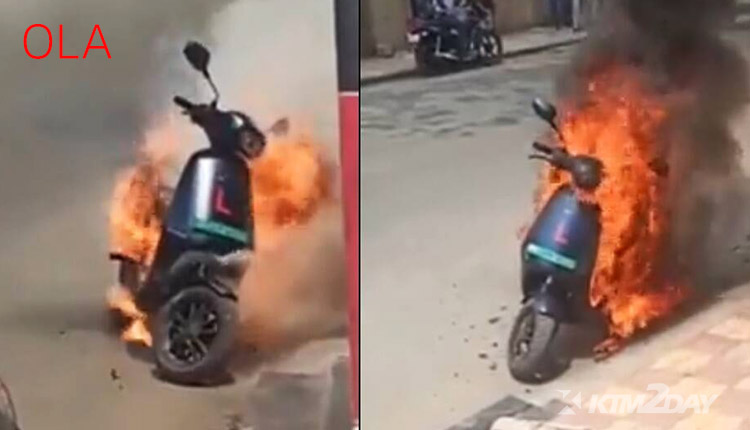 Ola’s e-scooter caught fire on Saturday, igniting a rare government investigation. Two persons were killed when a Pure EV scooter caught fire and a burning Okinawa Electric scooter went up in flames. According to the companies, they are probing into the incidents.

This week, three potential purchasers told Reuters they were delaying their purchase plans, and many expressed their concerns on social media, with several saying they were rethinking their decision to go electric.

“However, I’m now rethinking my decision after doing much research. I intend to purchase a standard motorcycle “said Ananta Kumar, a 29-year-old Bangalore-based engineer.

An Indian journalist, Abhimanyu Gupta, is likewise having “second thoughts” because of the “frequent incidences of burning,” he claimed. 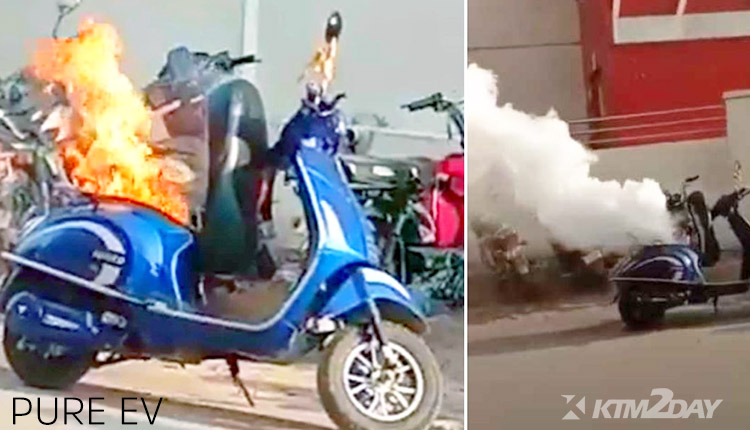 Modi’s government has promised to take “necessary measures” on Ola’s manufacturers after investigations are complete following the tragedy.

Automakers have recalled automobiles around the world in the wake of fires, according to some in the government.

Any negative influence on this emerging sector will be damaging, according to Randheer Singh, director for electric mobility at the government think tank Niti Aayog.

To maintain consumer faith and confidence, “the way the matter is handled” is critical, he said. 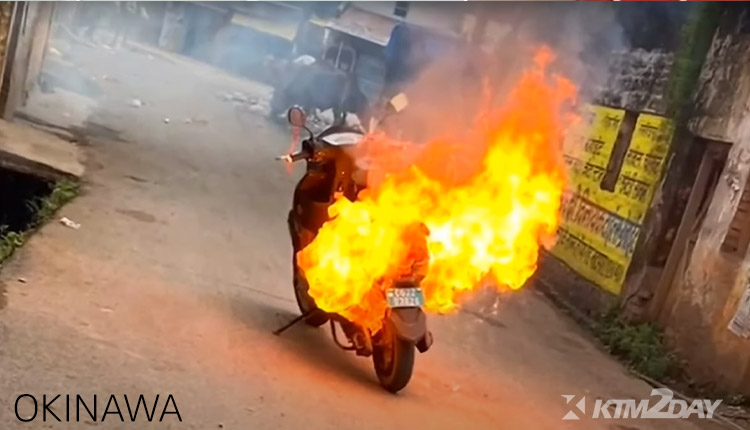 One of Ola’s well-known black S1 Pro scooters emitted smoke before bursting into flames on a crowded street in Pune, India’s westernmost metropolis.

The death toll from the Okinawa Autotech accident was higher. According to the manufacturer, an e-bike that a father and his daughter were riding “went up in flames” and killed them. While charging, an electrical short circuit is the most likely cause, according to a police statement.

An expert on electric mobility from the World Economic Forum in India and emerging countries says that purchasers may be able to overlook minor inconveniences because of the appeal of the low cost bikes. However, he argued, firms must do more to address the concerns of their customers.

According to him, “the market will continue to develop at a quick pace, but without such instances, it can grow much faster.”

However, despite the fact that the majority of Indians still commute on two-wheeled vehicles, E-scooter sales are driving the country’s clean mobility revolution.

More than a million devices are predicted to be sold annually by March 2023, according to industry figures. There are plans to manufacture electric cars and battery cells in India by Ola Electric, which is valued at $5 billion (approximately Rs. 37976.8 crore).

Ather Energy CEO Tarun Mehta told Reuters that his company’s sales were unaffected by the fires, which were backed by Tiger Global.

“No matter what happens, demand will not fall off the rails. There is no doubt that electric vehicles are here to stay, and we can’t deny the reality that the move to electric vehicles has already begun, “he stated.