Launched in April 2016, the Samsung Galaxy J7 is one of the most popular mid-range phones from Samsung’s J Series.

The Samsung Galaxy J7 (2016) is a smartphone that runs on Android 6.0.1 with TouchWiz UI and has 16GB of internal storage that can be increased via a microSD card slot (up to 128GB). 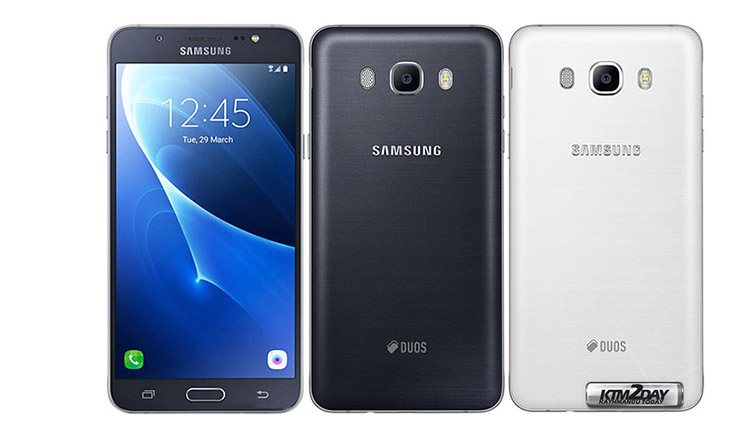 In terms of cameras, the Samsung Galaxy J7 (2016) has a 13-megapixel camera on the back, which is standard for this model. The front of the device is equipped with a 5-megapixel camera for taking selfies.

The phone is equipped with sensors such as an accelerometer, an ambient light sensor, and a proximity sensor.

Samsung Galaxy J7 with the latest available update can be upgraded to Android 8.1 (Oreo). 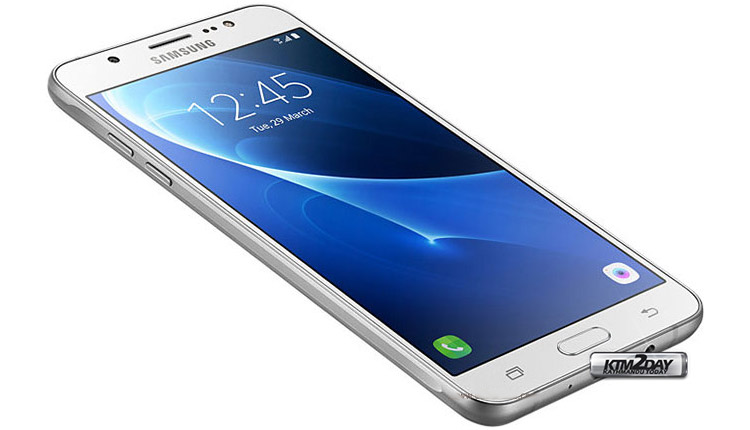 Check out – Mobile Phones Price in Nepal – All Brands