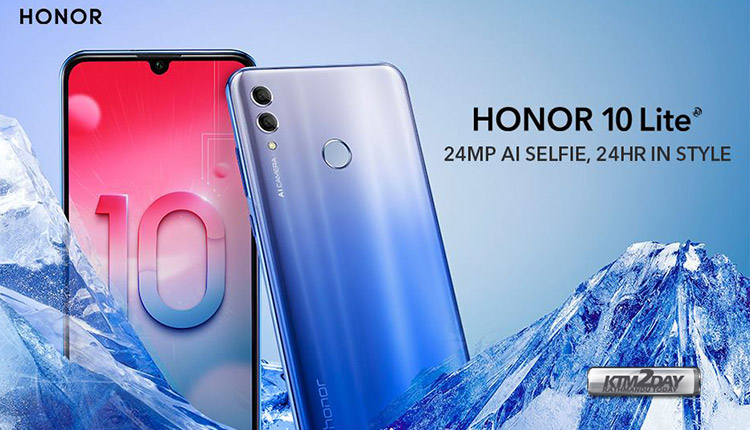 Honor the sub-brand of Huawei officially entered Nepali market on Jan 1, 2019. The Honor brand has launched 4 smartphones in Nepali market and the company is now preparing to launch Honor 10 Lite very soon, according to their recent post on Facebook page.

The Honor 10 Lite is the direct successor of Honor 9 Lite and boasts new features in terms of design and offers better hardware specs.

The device features a GPU Turbo 2.0 technology for enhanced gaming performance that claims to enable 60fps frame rate and reduce lag and frame drops in popular games such as PUBG Mobile and Rules of Survival.

Other features on the device include AI Shopping, and Calorie Detection. You can use the fingerprint sensor on the back of the device to take photos, videos, answer calls, stop alarms, and show the notification panel, all thanks to the customization options present in EMUI. 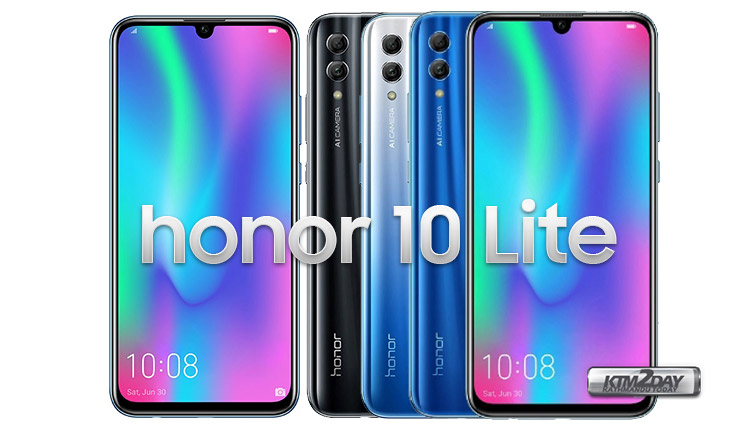 In the imaging department, the device packs a 13-megapixel primary sensor with f/1.8 aperture and a 2-megapixel secondary sensor on the rear, while a 24-megapixel camera with f/2.0 aperture takes care of selfies. The Honor 10 Lite’s internal storage can be expanded via a microSD card (up to 512GB).

The dual-SIM (Nano) smartphone boots EMUI 9 based on Android Pie and packs a 3,400mAh battery. 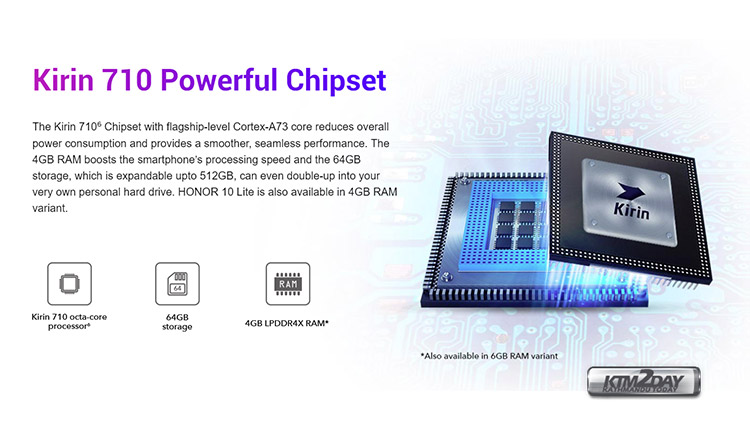 The Honor 10 Lite comes in plastic finished design not in glass as many mid-range smartphones. The truth is that the handset looks attractive and not out of tune -especially because of the color gradient it offers. 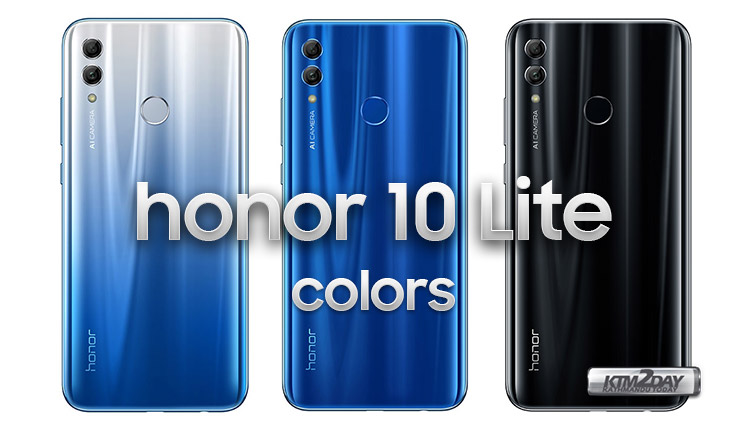 The Honor 10 Lite Price in Nepal will be comparatively higher than Indian market if Huawei Nepal’s recent pricing are to be observed.

Please stay tuned to get latest information on official pricing of Honor 10 Lite.