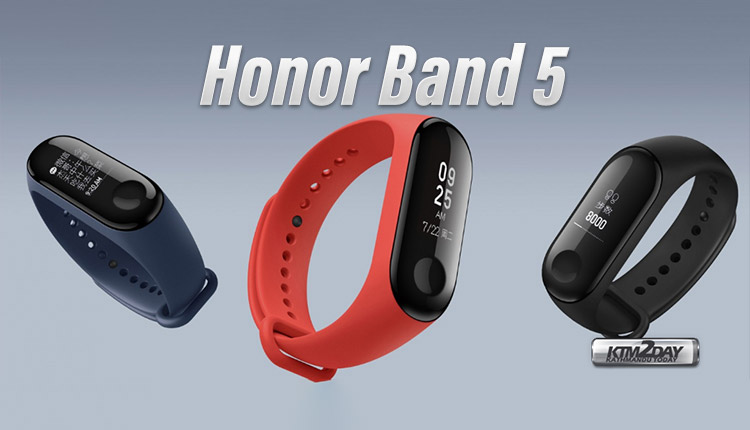 The Honor brand, owned by Huawei, is preparing to release a competitor of the smartest Mi Band 4 bracelet – Honor Band 5. A photograph of the device was published by company’s Director Zhao Ming in social network Weibo.

The new device received the same design as the fourth generation of the Honor Band: an AMOLED display with a protective glass and a round touch “Home” button at the bottom of the screen. The bracelet is mounted between two straps, but will they be sold separately. 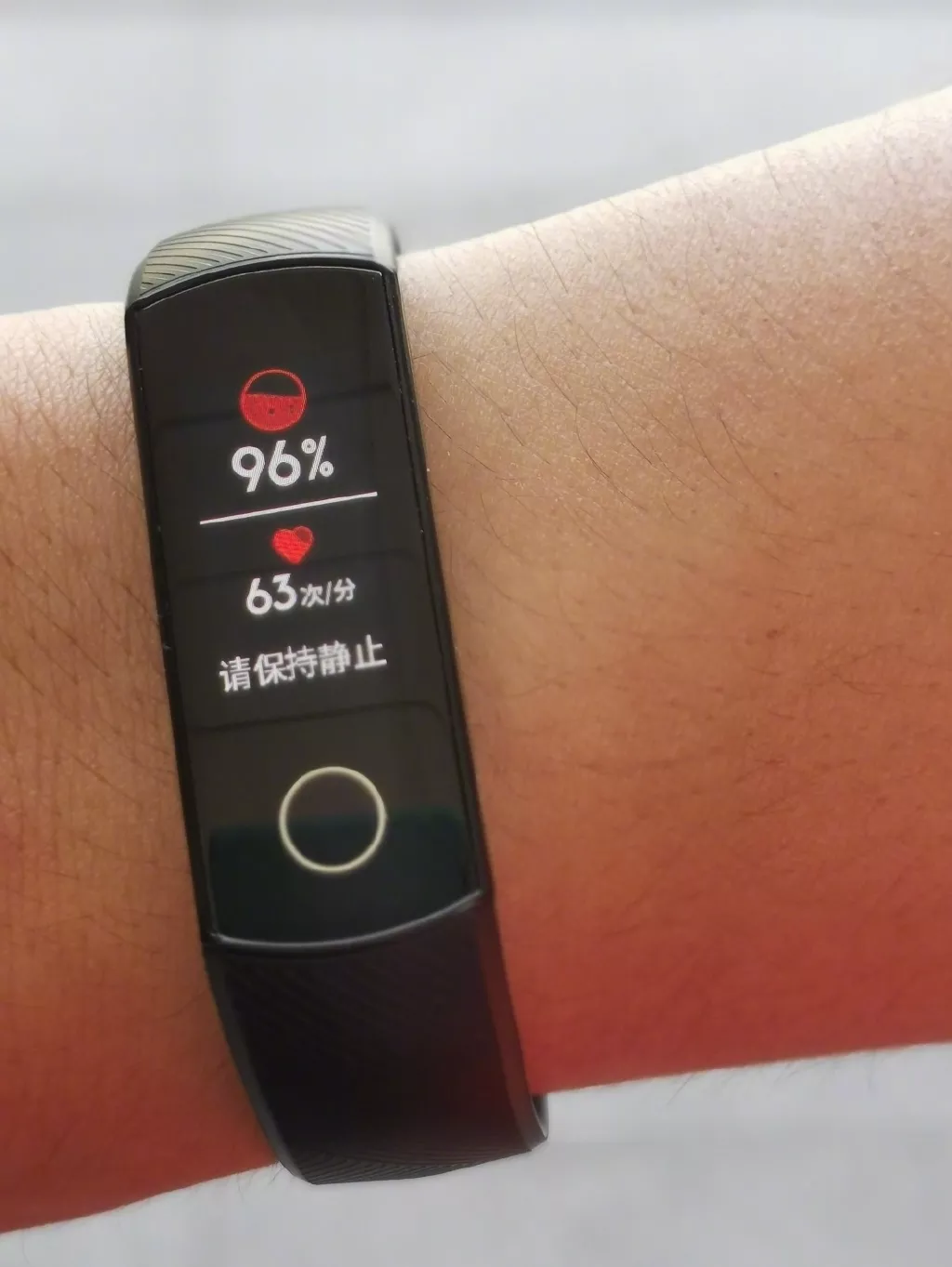 According to Ming, the portable device can monitor the level of oxygen in the blood, determine if the user is tired, analyze the state during sleep and also shows dizziness from hypoxemia. Along with this, the gadget will have all standard health monitoring features, such as a pulsometer, and a count of physical exercises.

Probably the Honor Band 5 will be released on July 23rd. On this day, the brand will host a unveiling session of the Honor 9X smartphone , which is expected to be equipped with a 6.5-inch screen and dual camera setup.