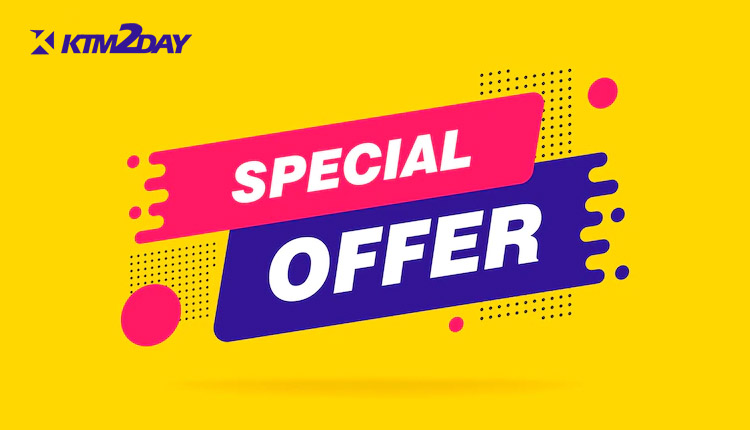 Motorcycle is the most used vehicle in Nepal. According to the statistics of the Department of Transport Management, 32 Lakhs two wheelers have been registered upto the fiscal year 2076/777.

As it is cheap and easy to operate, two wheelers are the choice of Nepalis. Vehicle sales in Nepal are comparatively higher during the festive season than at other times. There are many brands of two wheelers available in the Nepali market. Companies will make various offers public to attract customers during the New Year and festivals.

The sellers of two wheelers available in the Nepali market have made public various offers for the new year 2079. MAW Enterprises, the official dealer of Yamaha motorcycles for Nepal, has unveiled a plan called ‘Multiply Your Happiness’ in the New Year.

The company has stated that it will provide zero percent interest, low down payment and other financial services under this scheme. 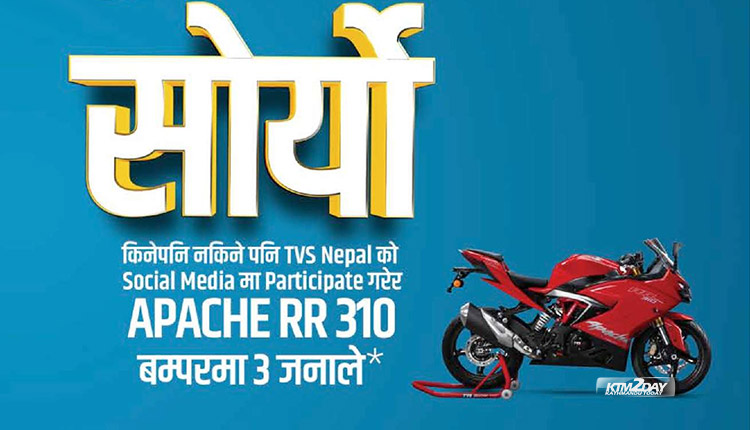 The company has stated that up to Rs 50,000 can be won by participating in the scheme’s social media page. Both the buyers and non-buyers of motorcycles will be able to participate in this scheme.

Similarly, customers in Payo will be able to win up to Rs 50,000 by registering in the New Year scheme through TVS Nepal’s website without even buying a motorcycle.

Jagdamba Motors has stated that it will provide motorcycles to those who exchange expensively in monthly installments of Rs 5,999. Bajaj has unveiled the ‘Bajaj’s 5 Punch’ scheme in the new year.

Under the offer brought by Hanshraj Hulaschand & Company, the official seller of Bajaj motorcycles for Nepal, customers will get cash discount and cash winning opportunity in 5 stages by purchasing Bajaj motorcycles.

In the first stage  customers will be able to win 1000 cash by sharing Bajaj’s Facebook post on their wall. After that, in the second phase, browsing the products in the showroom, sending an SMS will enable to get up to Rs 50,000 in cash.

Similarly, one lucky customer who buys a Bajaj motorcycle will be able to win Rs 1 million through lucky draw. The scheme will be available at Bajaj’s official showrooms across the country, the company said. 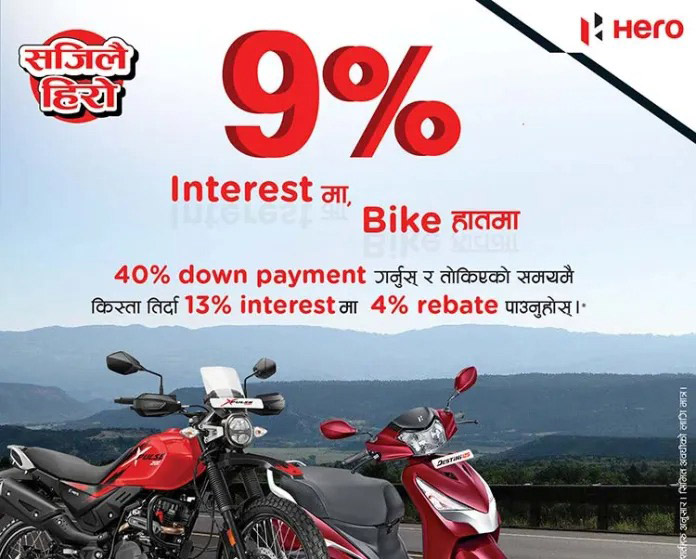 NGM Hero, the official dealer of Hero motorcycles and scooters for Nepal, has introduced a new finance scheme.

The company has introduced a scheme to purchase Hero’s motorcycles and scooters at 9 percent interest.

Customers will be able to participate in this scheme when they buy a motorcycle with a 40 percent down payment. The scheme will be available in official showrooms of Hero including Kantipath, Balaju, Balkumari, Kumaripati Mitra Park, the company said. 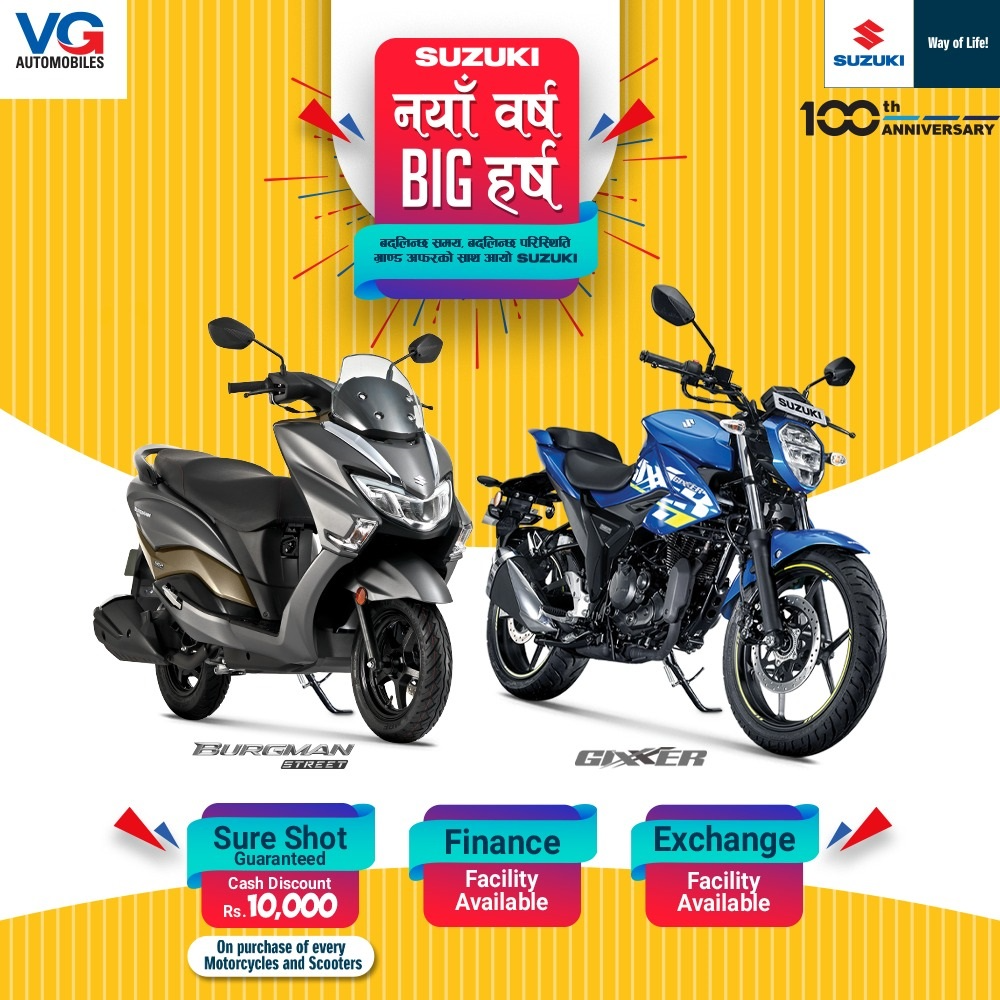 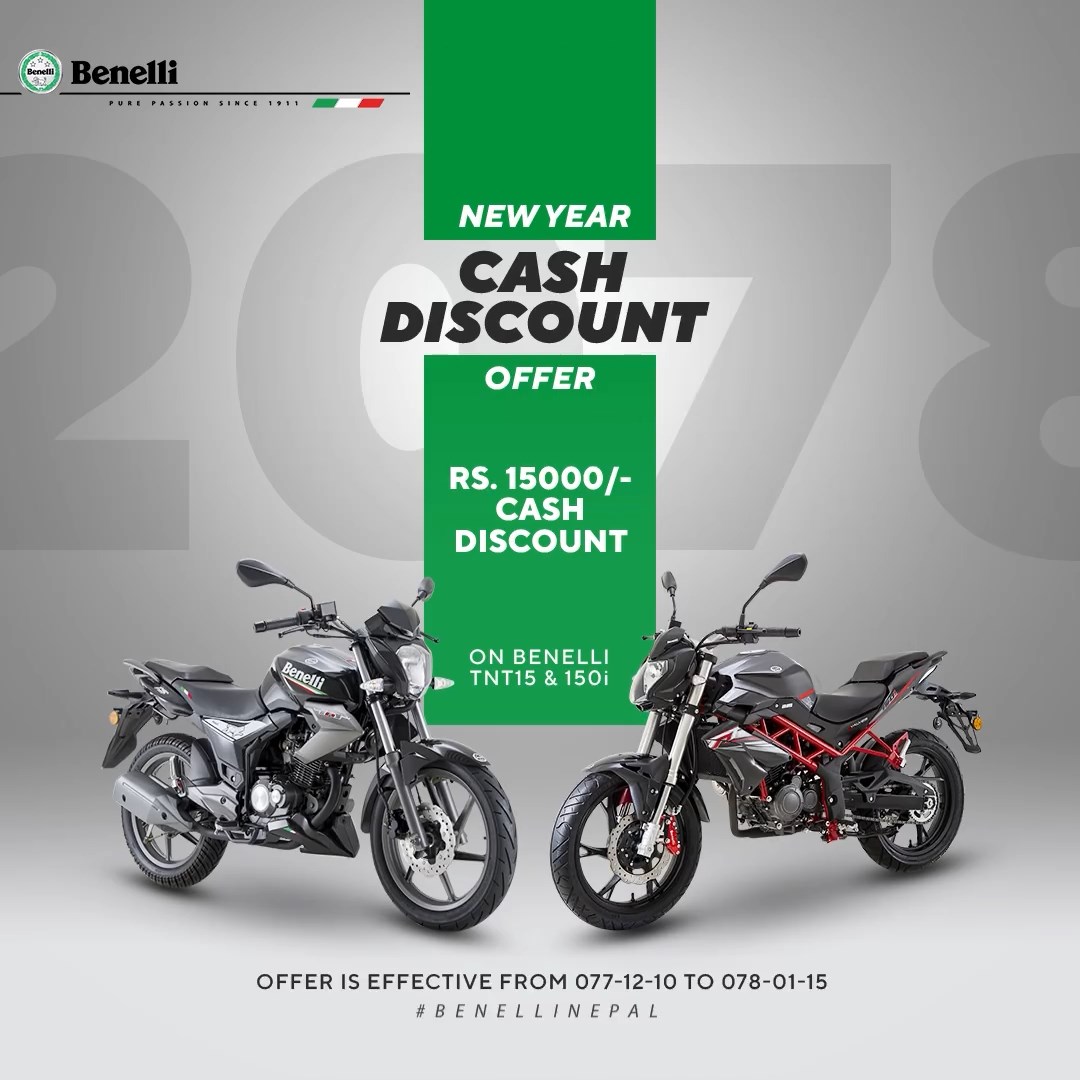 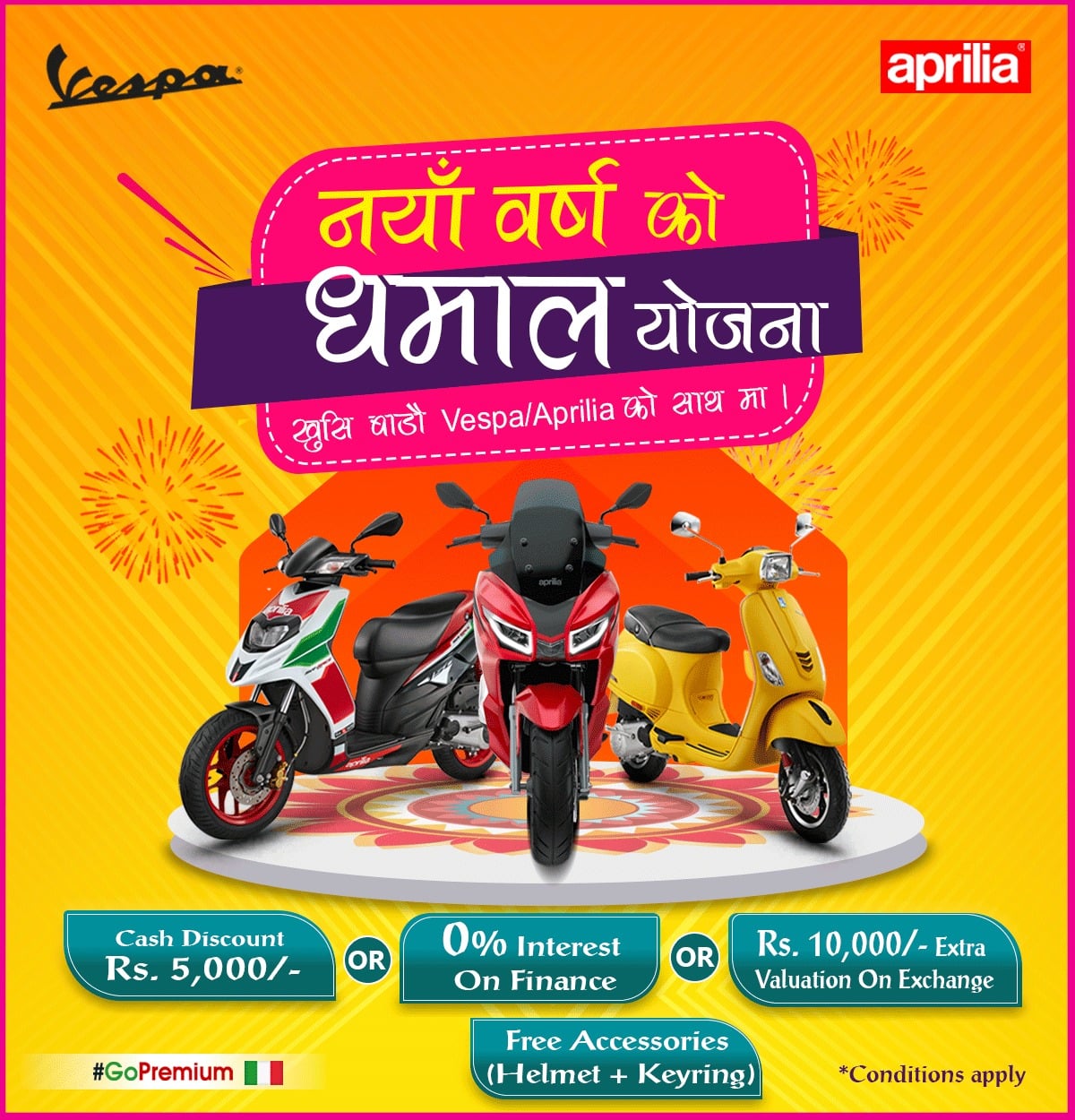 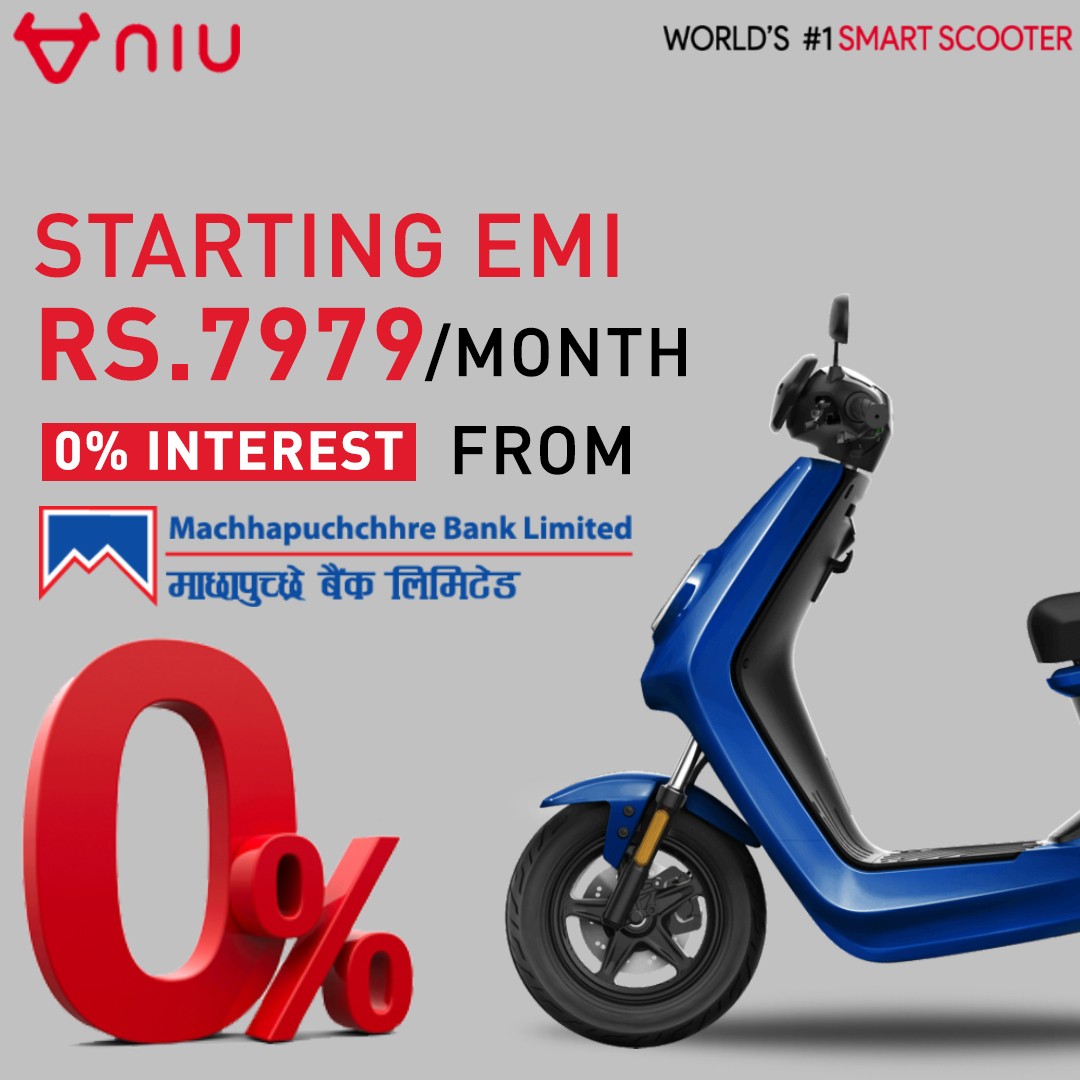