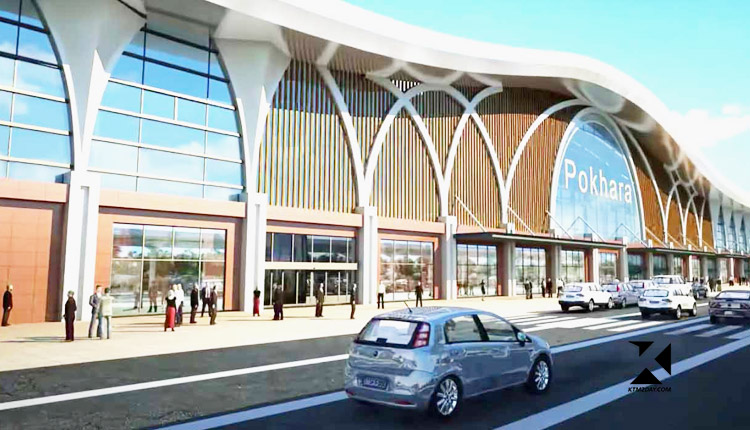 On January 1, 2023, the government has decided that the newly constructed international airport in Pokhara, Nepal’s tourism capital, will begin operations.

It was decided at a meeting of the Civil Aviation Authority of Nepal, according to the authority’s spokesperson Jagannath Niraula, on Sunday morning.

With a budget of Rs. 22 billion, the construction of Pokhara’s new airport has recently been completed.

Businesses in Pokhara had hoped that the airport will be a catalyst for the city’s economic growth because of its status as a major tourist destination.