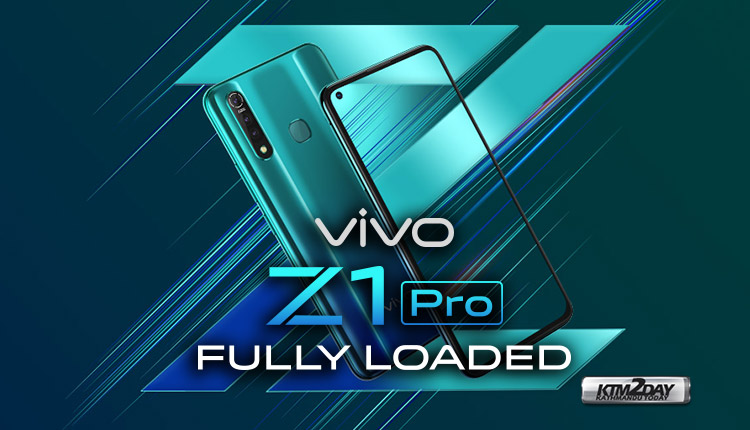 Some time ago, no one believed that companies would begin to produce smartphones with a hole in the display, as it seemed something insane and inconvenient.

But, as practice has shown, not all awkward solutions are discarded by manufacturers. For example, the new Z1 Pro smartphone from the Vivo company also has a circular hole right in the screen where the front camera is installed.

This is a pretty good decision, because the manufacturer can save space and not increase the size of the device to cram the camera or sensors. But the question is how convenient and easy it will be if you play games or watch movies in full screen. Will this cutout interfere with getting content comfortably? It is hard to say. 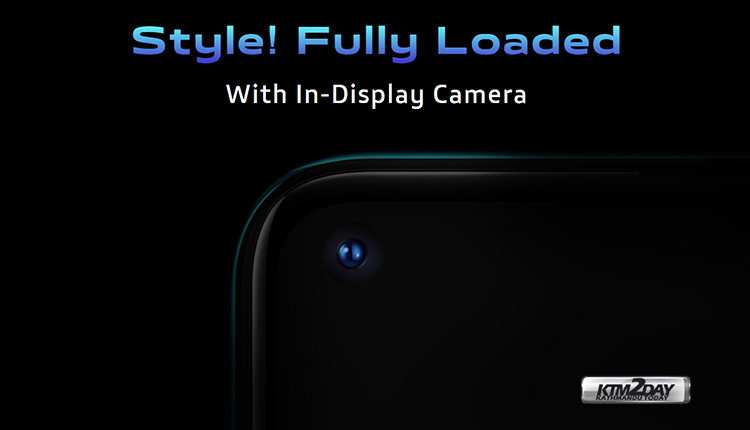 So far, the model is represented only in the Indian market, but is likely to appear in other sales regions in the near future. 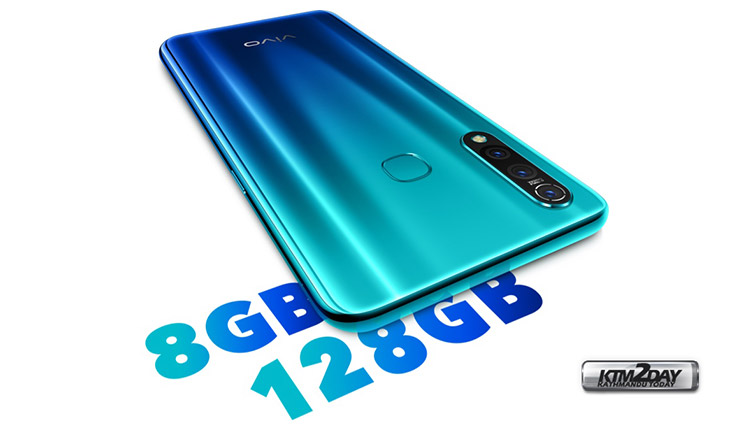 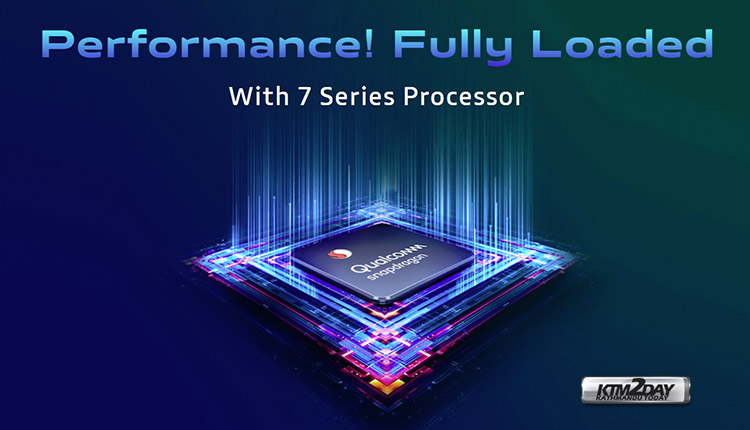 Among other specifications, the new Vivo phone packs up to 128GB of onboard storage with a microSD card slot (up to 256GB), a rear fingerprint sensor, and a massive 5,000mAh battery. 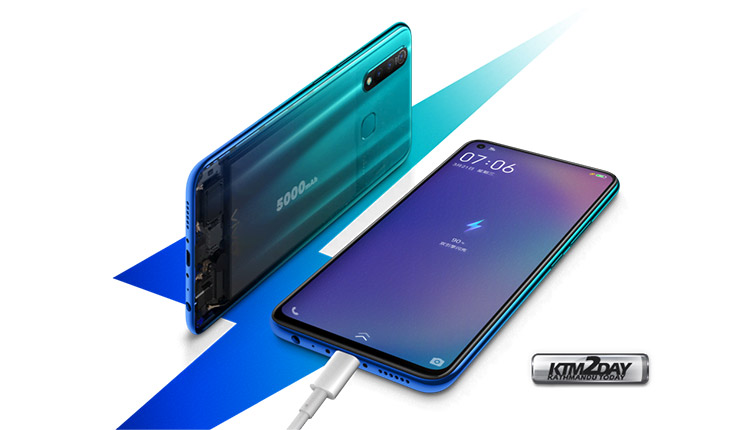 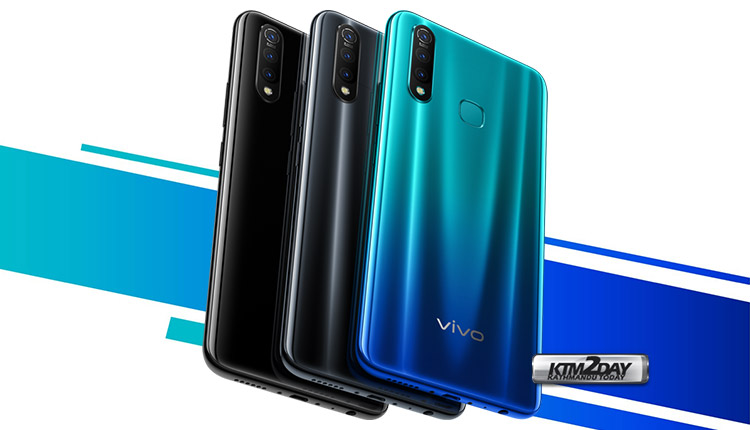