Acer has taken advantage of CES’s electronic fair that is taking place in Las Vegas to introduce two new gaming notebooks from the Predator line: the Triton 900 and the Triton 500. The 900 model is what immediately draws attention because it is a convertible with a CNC-made Ezel Aero Hinge that turns, extends or reclines the 17-inch screen.

This means that users can switch between four modes: Display to share the screen with friends during gaming sessions; Ezel to play through the touch screen; Notebook for more traditional gaming scenarios; and Stand for gaming tablet or for content creation. The trackpad is located next to the keyboard. 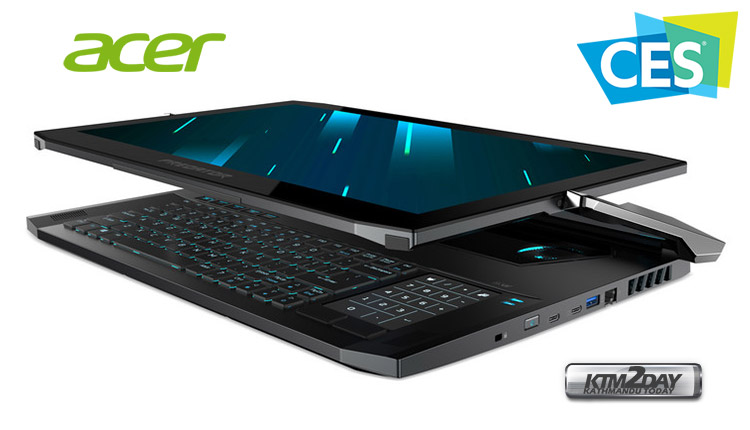 The screen has 4K resolution and G-Sync technology, with the Triton 900 incorporating NVIDIA GeForce RTX 2080 graphics and 8th generation Intel Core i7 processors. In addition, it comes with an Xbox receiver so users can play on a PC with an Xbox wireless controller, and supports the Predator RGB Assault, a League of Legends player app that shows preset keyboard lighting effects when Champions of the game use their skills.

It will be available in European territory in March, with prices starting at € 4199.

In turn, the Predator Triton 500 is a gaming notebook with a 15.6 “FHD screen. There will be different configurations available, but hardware can reach an Nvidia GeForce RTX 2080 with Max-Q design, 8th generation Intel Core i7 processors, NVMe PCIe RAID 0 SSDs, and up to 32 GB of DDR4 memory. 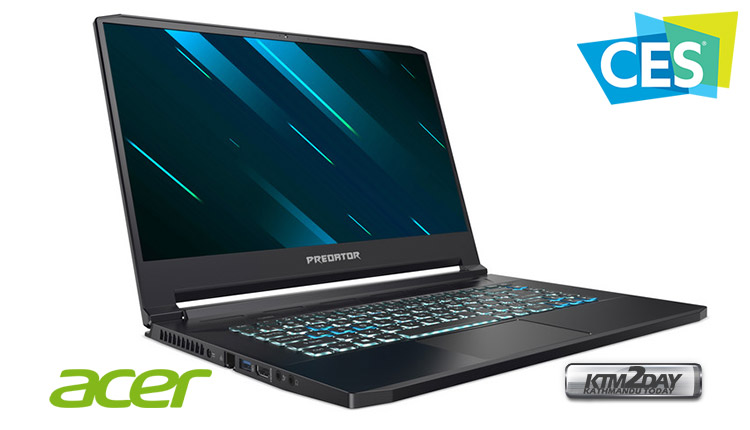 The Triton 500 will be available on European territory in February, with prices starting at € 1999.

It should be noted that both the Triton 900 and the 500 have the proprietary cooling system of Acer with 4th generation AeroBlade 3D metal blades and Coolboost technology.

The PredatorSense app, which will allow users to control different parameters of a Predator computer – settings for overclocking, fan speed, lighting and audio modes, for example – from the smartphone is also promised this year.