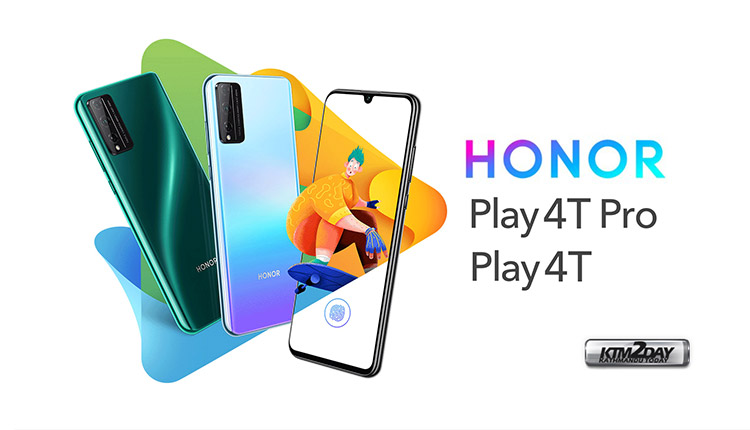 Despite the great difficulties that Huawei continues to face in international markets, they have not slowed down the pace at which they launch new smartphones. Now, it was the turn of its subsidiary Honor to present two new smartphones – Honor Play 4T and Play 4T Pro – which represent an incredible price/quality ratio !

The devices feature similar designs as both comes with gradient finishes on the rear and come along with a curved design. 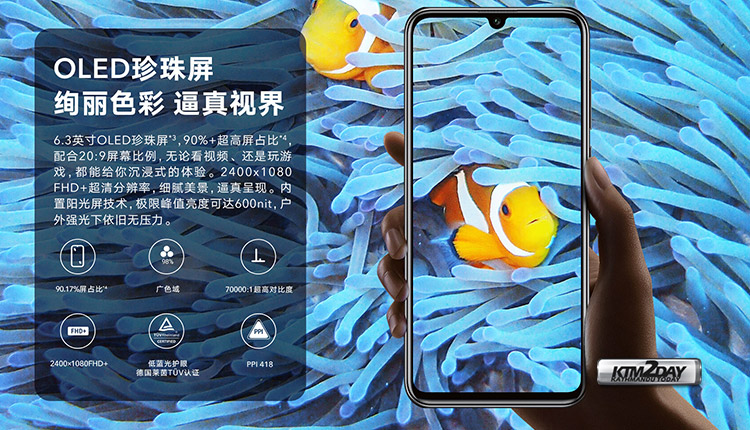 In terms of the optics, the Honor Play 4T Pro has a triple-camera setup on the rear which comprises of a 48-megapixel primary sensor, an 8-megapixel secondary sensor along with a 2-megapixel depth sensor. On the front, it has a 16-megapixel camera for selfies. 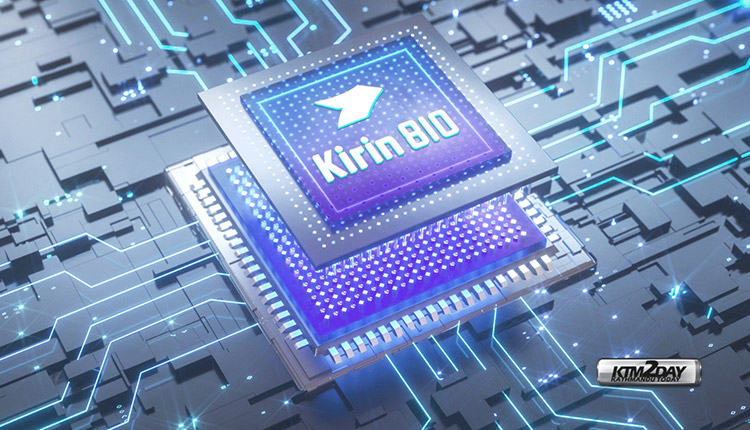 Honor has provided 128GB of onboard storage that is expandable via microSD card (up to 256GB). Connectivity options include 4G LTE, Wi-Fi 802.11 a/b/g/n/ac, Bluetooth v5.0, GPS/ A-GPS, 3.5mm headphone jack, and a USB Type-C port. Sensors on board include an accelerometer, ambient light, magnetometer, and a proximity sensor. There is also an in-display fingerprint sensor. 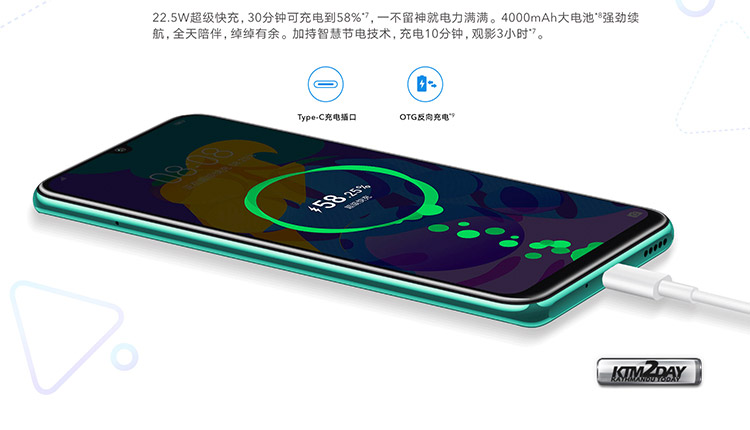 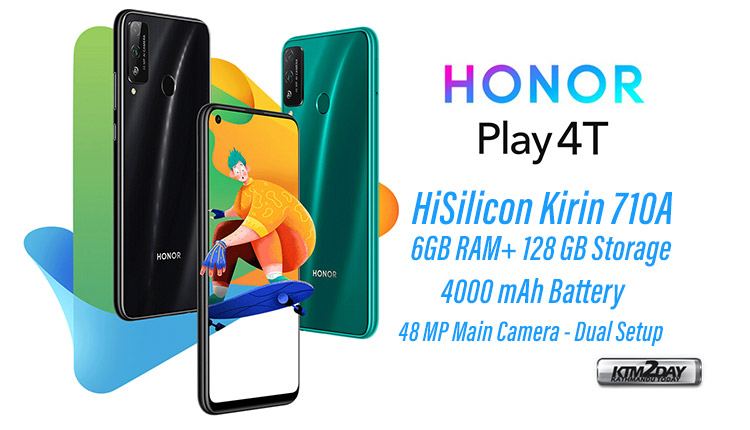 The Honor Play 4T is the much-affordable sibling of the 4T Pro. The smartphone features a 6.3-inch HD+ LCD display with a resolution of 720×1,560 pixels. Honor Play 4T is powered by an octa-core HiSilicon Kirin 710A SoC, coupled with ARM Mali-G51 GPU along with a 6GB RAM. 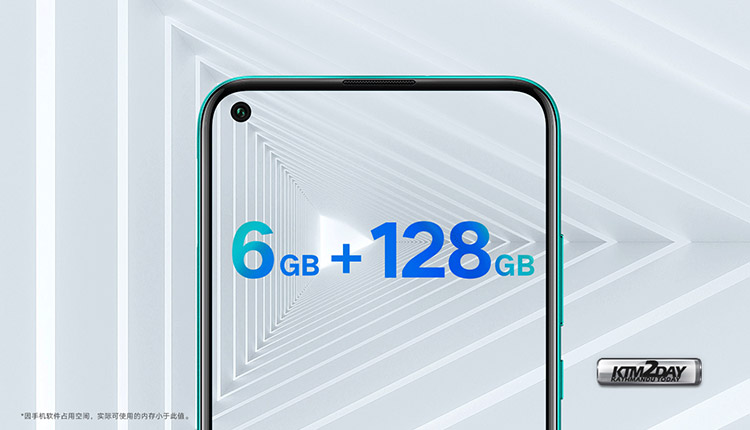 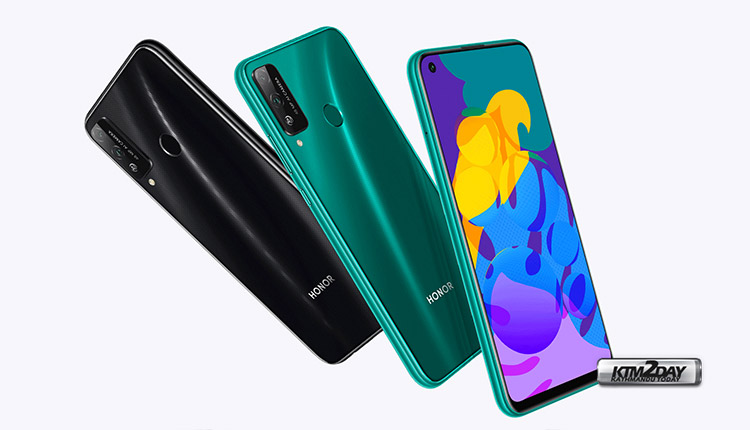 Honor has given 128GB of internal storage that is expandable via microSD card (up to 512GB). Connectivity options include 4G LTE, Wi-Fi 802.11 b/g/n, Bluetooth v5.0, GPS/ A-GPS, and Micro-USB. Sensors on board include an accelerometer, ambient light, magnetometer, and a rear-mounted fingerprint sensor. 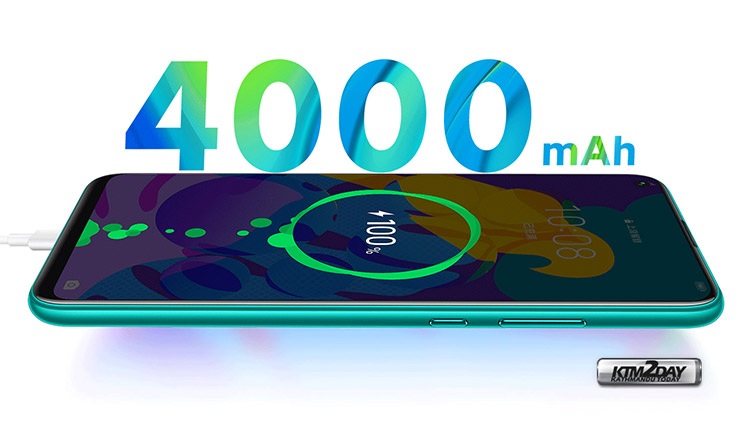 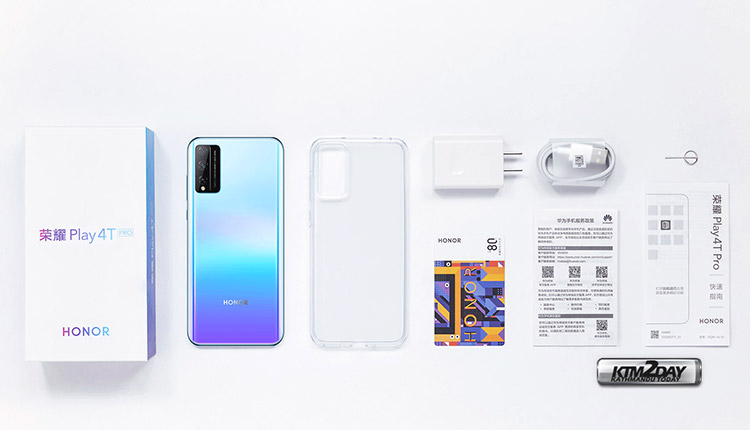 Similarly, Honor Play 4T is priced at CNY 1,199 (NRs. 20,675 approximately) for the 6GB RAM + 128GB storage variant. Unlike the Honor Play 4T Pro, the 4T comes in only one variant. The smartphone is available in two color options such as Black and Emerald.

These devices are scheduled to be available for pre-orders on April 14, while its sale is taking place on April 21 initially in the Chinese market.

Although it’s specifications are impressive for this price segment, the only defect that we can point out is the absence of Google services on both of these handsets.