After a few rumors and several leaks , Samsung finally launched the new cheap Galaxy M01s in India and now in Nepali market. The device was designed for the consumers with low purchasing power and who are looking for a basic cell phone for calls and social networks .

The device features a 6.2-inch HD + Infinity-V LCD screen and features the Mediatek Helio P22 chipset, as well as a fingerprint scanner on the back. The rest of the specs are in line with the Galaxy M01 that came out last month.

The M01s comes with a dual setup -13MP main camera next to a 2MP secondary depth sensor at the rear, the selfie camera is 8MP . The phone is available in a single storage configuration of 3 GB of RAM and 32 GB and can be further expanded with the help of a Micro-SD card. 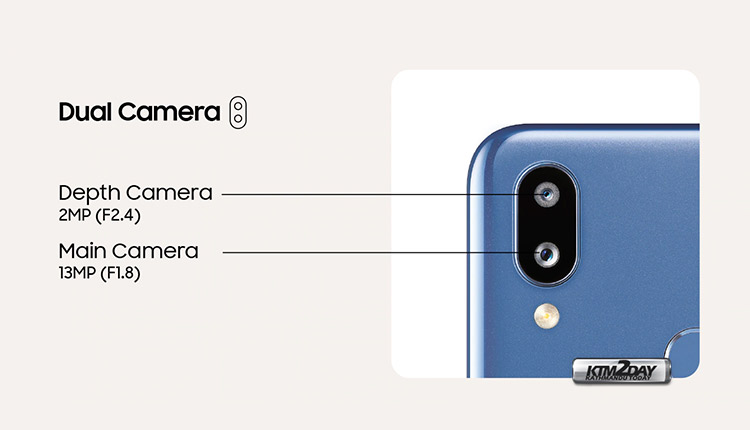 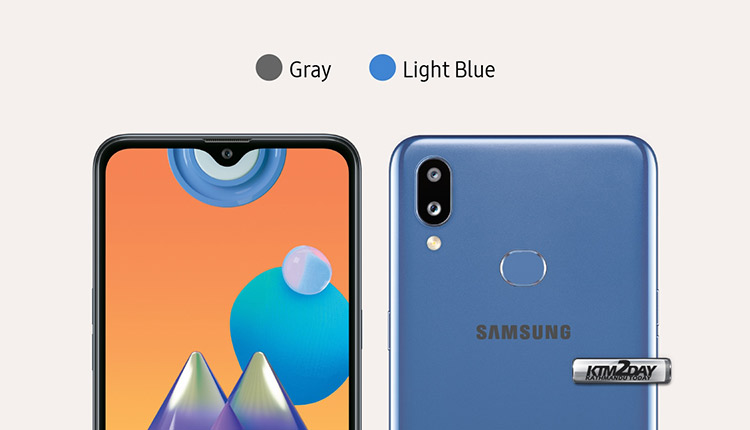 The Galaxy M01s is available in gray and blue color and is priced at NRs 16,999 in Nepali market. The phone will be available in Samsung’s online and offline stores, as well as other online stores in Nepal.