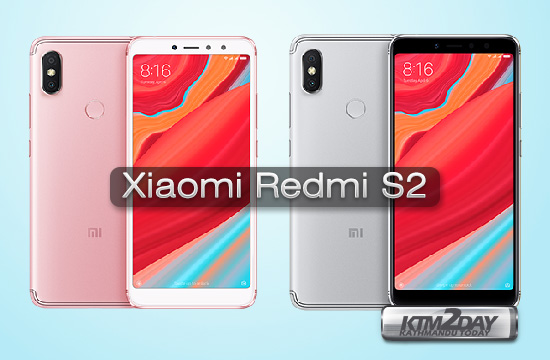 Xiaomi Redmi S2 smartphone was launched in May 2018. The phone comes with a 5.99-inch touchscreen display with a resolution of 720 pixels by 1440 pixels and is coated with 2.5D glass (slightly curved), merging with the sides of the device.

It is available in two variants or versions – 3GB or 4GB of RAM and 32GB or 64GBof internal storage. The price difference of four thousand rupees exists between the two versions.

The focus in the S series is on photography and, accordingly, the letter also stands for “Selfie”. Redmi S2 is Xiaomi’s cheapest dual-camera smartphone yet. This also distinguishes S2 from the other Redmi models.

Its rear camera consists of a primary 12MP sensor with f / 2.2 focal aperture and 1.25μm pixels. We also have a 5MP auxiliary sensor with electronic image stabilization (EIS).

Xiaomi Redmi S2 features a single 16MP camera for all selfies. Here we also have several modes of photo capture and a great emphasis given to image beautification and Artificial Intelligence (AI).

It also uses a 3080mAh capacity battery with fast charging technology at 5V / 2A 10W. We also have a charger ready for it, included in the box of the mobile device. We have FM Radio and IR port (infrared) on top of the Xiaomi Redmi S2 .

Overall, it can be said that Redmi S2 is an alternative product to Redmi 5 Plus with a reduced display resolution but a better camera. 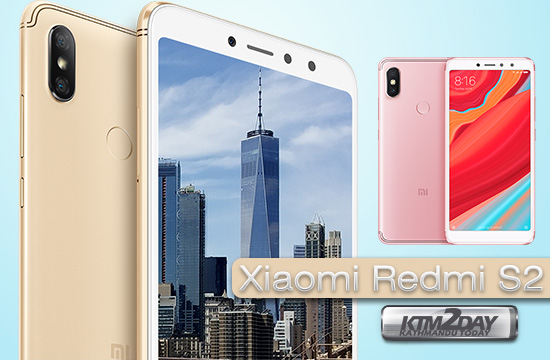