With less than 2 weeks time remaining for the launch of the flagship killer smartphone from the chinese smartphone company OnePlus – more information has now come out about the pricing of its upcoming smartphone Oneplus 6T.

More leaked information now reveals about the expected variants the smartphones will arrive in and its respective price tag .

The leaks reveal that the upcoming OnePlus 6T will arrive in three different configuration of memory and internal storage.

The pricing for these variants will be as follows: 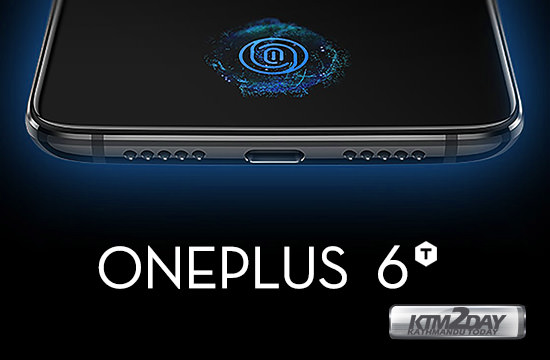 What this leak also reveals is that OnePlus could finally do away with the 64GB storage option as its base variant, suggesting that users are looking for 128GB of storage as a minimum on new OnePlus devices. Given that OnePlus smartphones do not support storage expansion, users do look at higher storage.

The OnePlus 6T will be launched on October 30, with sales in India commencing on November 2. The device is expected to come with Android 9 Pie out of the box, a waterdrop-style notch, in-display fingerprint sensor and Qualcomm Snapdragon 845 SoC under the hood.Rumors of a triple-camera setup have come and gone, so its still not clear about the camera setup on this smartphone .Interestingly, it will also be the first OnePlus device to ditch the 3.5mm audio jack.