Redmi 7A budget smartphone with SD 439 and 4,000mAh Battery launched 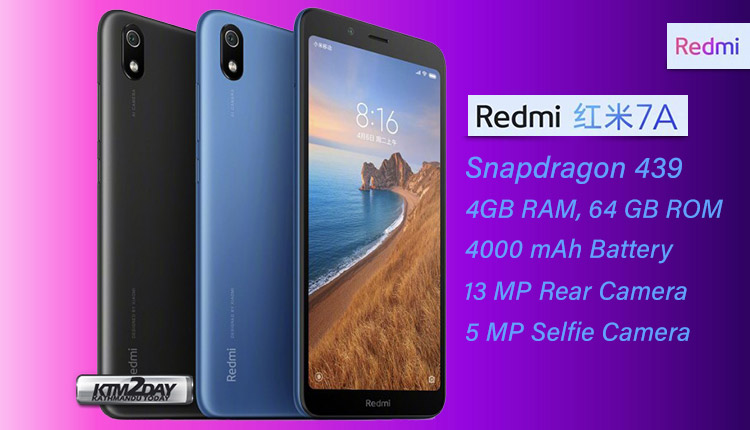 Redmi has announced that it will launch a new budget handset Redmi 7A alongside the much anticipated Flagship Killer 2.0 phones Redmi K20 and Redmi K20 Pro on May 28.

Redmi has recently unveiled the phone with all its specification and the phone seems to be a toned down version of the recently launched Redmi 7. The Redmi 7A is also considered as a direct successor of Redmi 6A smartphone which was launched last year.

Design-wise the Redmi 7A looks like a old smartphones from 2016 with more focus on performance at a budget price segment.

The Redmi 7A sports a traditional design with big bezels, without any notch or hole-punch setup. The phone features 5.45-inch screen, 4,000mAh battery, and a 13-megapixel primary shooter. According to Xiaomi, it will be offering the Redmi 7A in Blue and Matte Black colours. 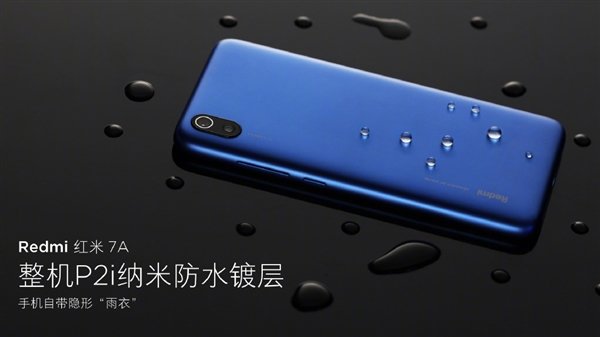 The phone features a 5.45-inch HD (720×1440 pixels) screen with 18:9 aspect ratio. It is powered by octa-core Qualcomm Snapdragon 439 processor, clocked at 2.0GHz. The device sports upto 4 GB of RAM and a internal  storage of upto 64 GB space, however the company did reveal that there is a dedicated microSD card slot on the phone with support for 256GB.

On the imaging front, there is a 13-megapixel primary shooter on the back of the Redmi 7A with PDAF. The phone also comes with a 5-megapixel front shooter with AI Face Unlock support. 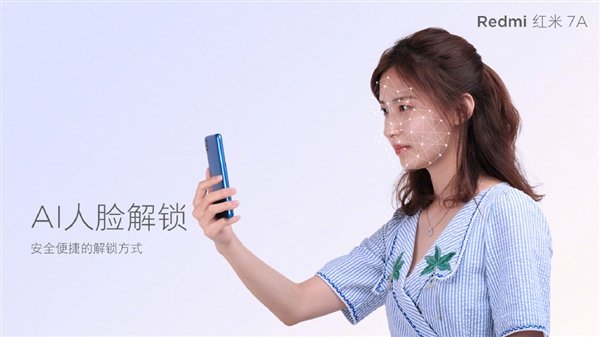 Among other specifications, Redmi 7A includes a 4,000mAh battery with 10W charging support, P2i splash resistant coating, 3.5mm audio jack, and a Micro-USB port. The connectivity options are unclear, but you can expect to see 4G VoLTE, Wi-Fi 802.11 b/g/n, Bluetooth 4.2, and GPS.

Pricing and release date will be announced during the launch of Redmi K20 on May 28. It will come in Black and Blue colors. 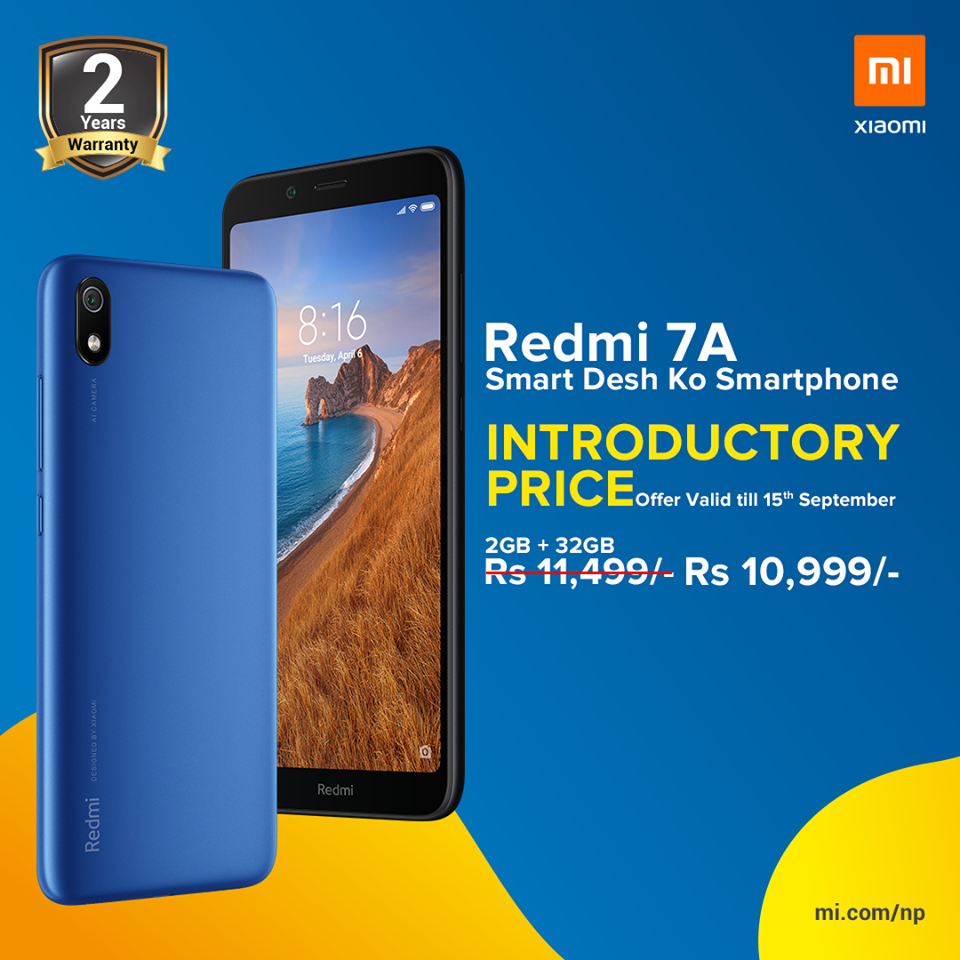 Redmi 7A Price in Nepal

Update : Redmi 7A has been launched in Nepali market at an introductory price offer of nepali Rs 10,999 for the 2GB RAM and 32 GB internal storage variant. The offer is for limited time and will be valid till 15th of September.