A new smartphone from Realme called the Narzo 50 was unveiled in Nepali market today. With a  Refresh rate of 120Hz and brightness of 600 nits are some of the specifications of the new MediaTek Helio G96-powered mid-range smartphone.

There is a 5,000mAh battery on the Realme Narzo 50, which supports SuperDart fast charging. Dynamic RAM expansion, which makes use of available storage space as virtual memory, is also included in the device. 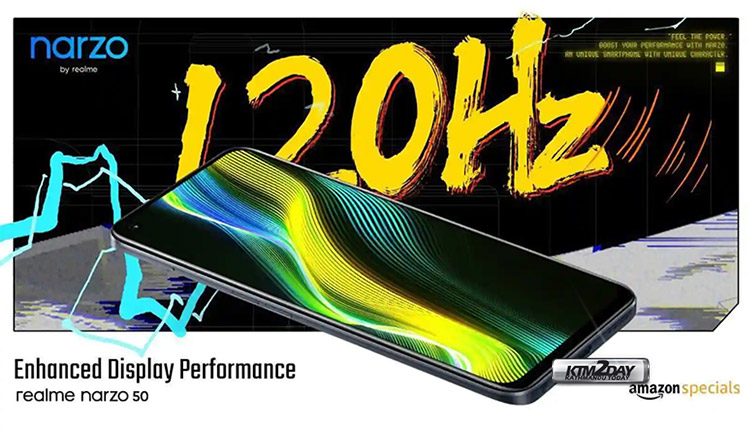 Specifications of the Realme Narzo 50

The MediaTek Helio G96 SoC and up to 6GB of RAM in the Realme Narzo 50 make it a powerful smartphone. Dynamic RAM expansion is also possible on the phone, allowing it to utilize unused or empty storage space as virtual memory and expand accessible memory to up to 11 gigabytes (GB). 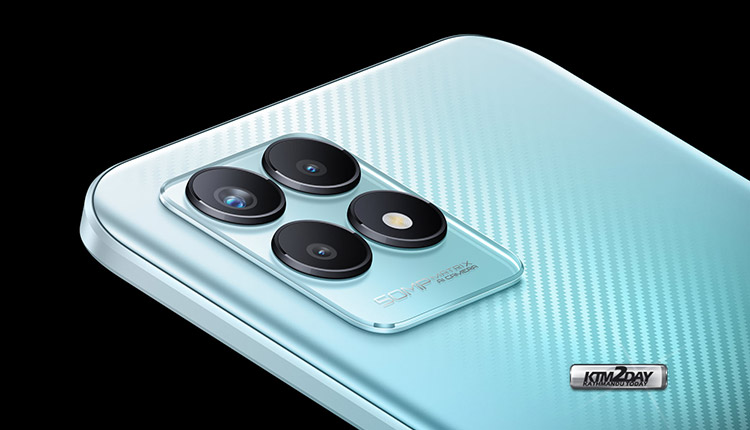 For photography, the Realme Narzo 50 has a 50-megapixel primary camera, a 2-megapixel portrait camera, and a two-megapixel macro.

A 16-megapixel front-facing camera is included in the phone.

The Realme Narzo 50 has a dedicated microSD (up to 256GB) card slot that can hold up to 128GB of storage.

4G LTE, Wi-Fi, Bluetooth, and GPS are all available as connectivity options. The phone has a 5,000mAh battery and can be charged quickly using a 33W SuperDart charger. 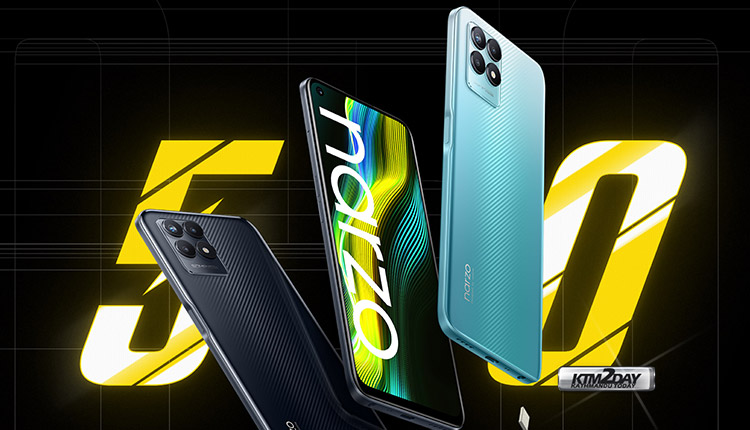 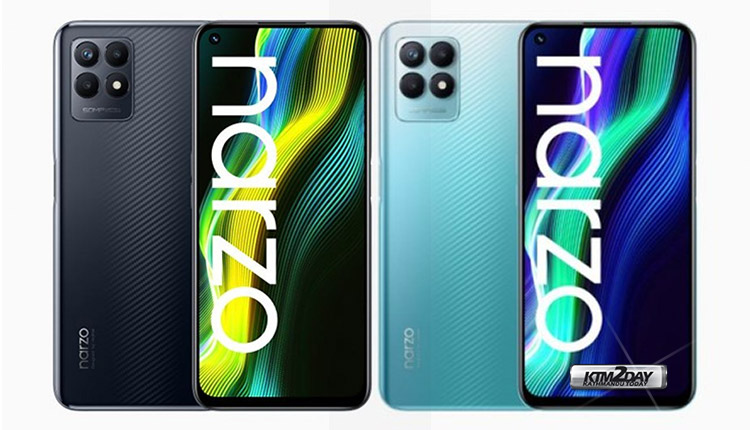 The Realme Narzo 50 smartphone has been launched in Nepali market.

Speed Black and Speed Blue are the two color options for the phone. The Realme Narzo 50 can be purchased directly from the company’s authorized stores through out Nepal.