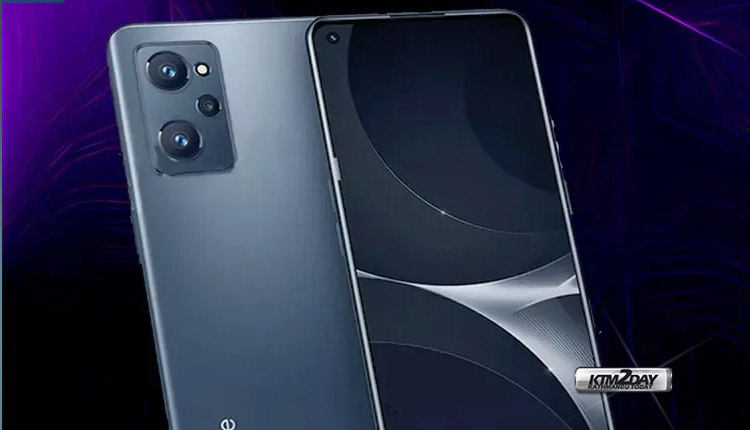 The US FCC has certified the Realme 9i, indicating further information about the impending smartphone. Realme 9i is rumored to include a triple-camera configuration and resembles the Realme GT Neo 2 in look, according to a supposedly leaked photograph. Battery and connectivity parameters are also included in the listing. Leaks have suggested that the Realme 9i will be the first smartphone to be released under the Realme 9 series in January. Realme has not released any details regarding the smartphone.

MySmartPrice discovered the model number RMX3941 in the US FCC and TUV Rheinland webpages for the Realme 9i smartphone. According to an FCC listing, the Realme phone has a triple-camera system like the Realme GT Neo 2 model. Devices 360 has independently verified the regulator’s inclusion on its website. An under-display or power button fingerprint scanner would be more likely given the absence of a fingerprint scanner on the phone’s backside.

The Realme 9i is listed as having a height of 162.5mm and a width of 74mm (width). A 5,000mAh battery is stated to be included. According to rumors, it will have 4G and Wi-Fi 6 capabilities. According to the listing, the phone will be running Android 11 with the Realme UI 2.0 skin. Recent reports claim that the Realme 9i will have a triple camera configuration with a combined resolution of 50 MP. In addition, a full-HD+ display with a 90Hz refresh rate is predicted for the smartphone’s debut. 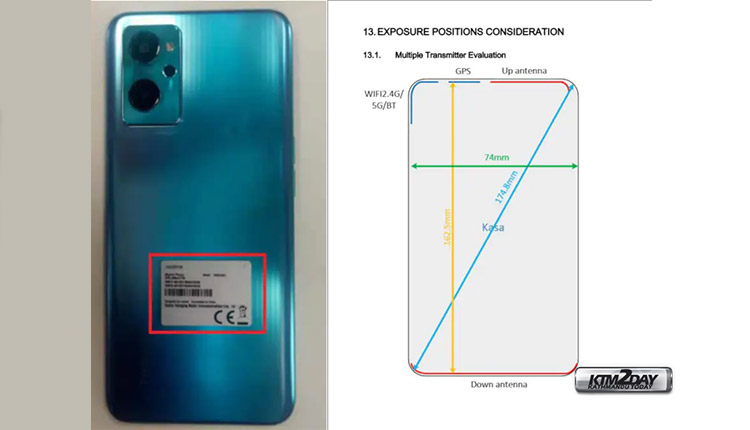 Concept images of the phone had previously shown a look similar to that of the Realme GT Neo 2. There are still no specifics on the Realme 9 series, including the Realme 9i, which is scheduled to be released as part of the series.