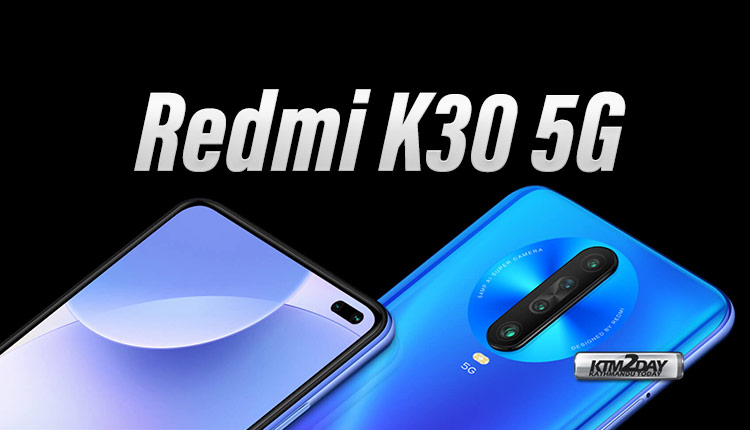 Xiaomi’s sub-brand finally put the Redmi K30 5G on sale in its home country, China. Redmi’s first 5G smartphone seems to have had a lot of demand as it sold out in just two hours. However, the number of units available during this period has not been revealed.

A few weeks after the Chinese launch of the basic model – Redmi K30, the one with 4G network, the model equipped with fifth generation mobile networks already proves to be a success. 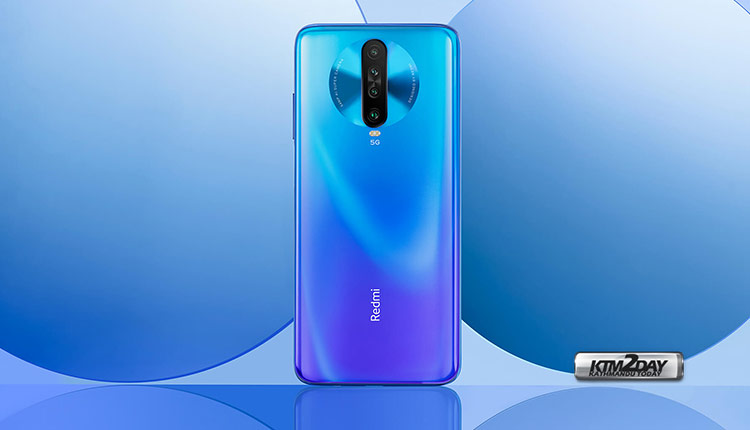 Global launch has not yet been announced
The next sale of the smartphone will take place on January 10, and the brand will continue to bet the chips on this variant. What has not yet been revealed is when the device will be released globally.

To recall, the Redmi K30 5G (and the Redmi K30) were both released in December. It is believed that its global version will be called Xiaomi Mi 10T, and so even Xiaomi may want to save this release for after the announcement of Mi 10, which will happen as early as February 11. 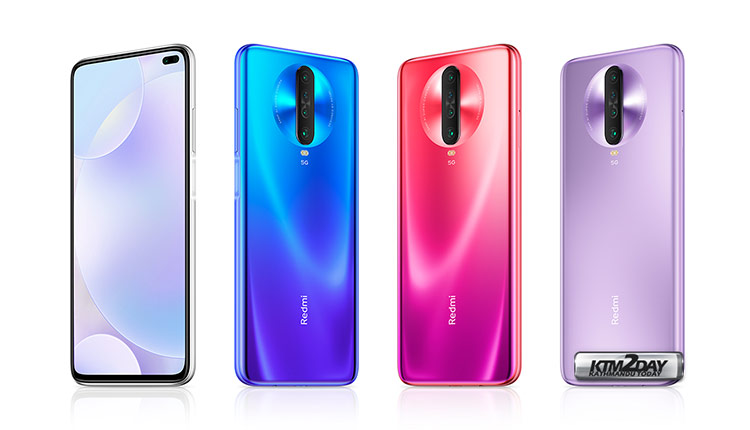 The Redmi K30 5G is a rather attractive device if the buyer’s goal is to have an intermediate segment smartphone prepared to embrace the 5G mobile network offered at a competitive pricing.

In terms of specifications,the Redmi K30 5G smartphones offers incredible hardware for the price range: the 5G model, for example, offers a Snapdragon 765G chipset, variants with up to 8 GB of RAM and 258 GB of storage, four rear cameras being the 64 MP Sony IMX686 main sensor, a wide angle lens with 8 MP sensor, a 5 MP sensor with macro lens and also a 2 MP sensor for depth-of-field data. 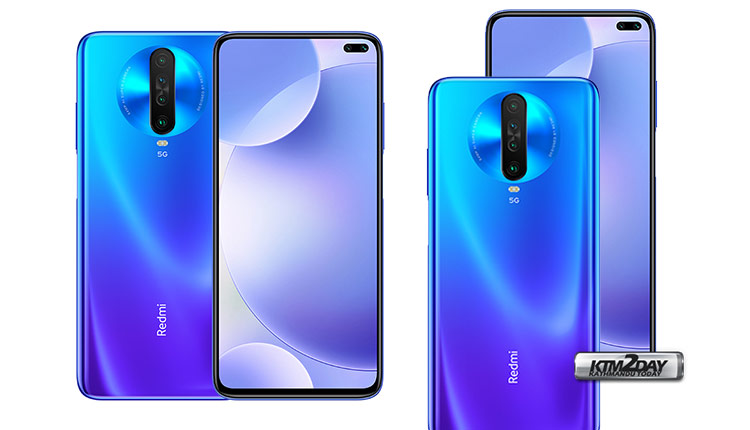 The 5G-equipped model still offers 4,500 mAh battery with faster charging more powerful than the common variant, 30W versus 27W. Both devices still arrive with fingerprint reader on the side, NFC, infrared sensor and headphone connector. 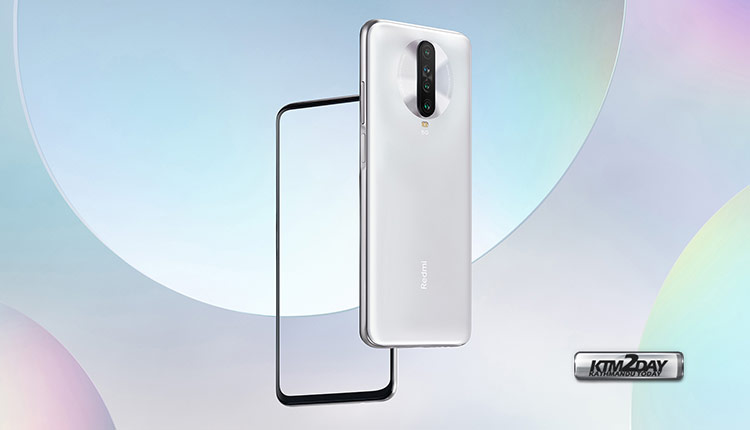