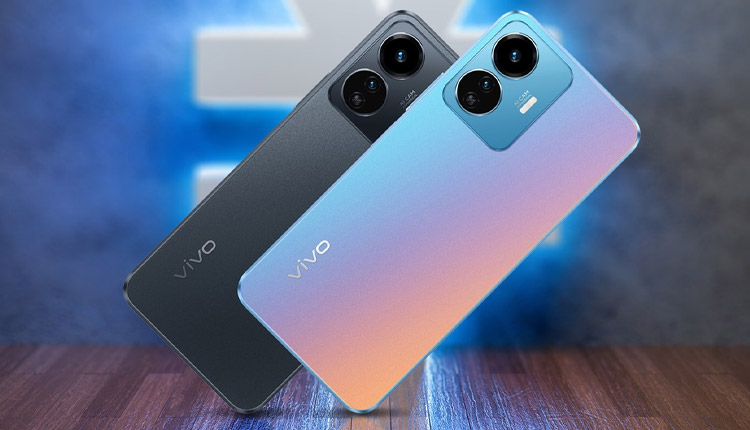 There have been rumors that the Vivo Y02 will be released in the Indian market shortly, and now important features including the phone’s expected price in India have leaked online.

The Vivo Y02 may use a MediaTek Helio P22 SoC and include 2GB of RAM, and it may be available in two different color variants.

The budget smartphone will likely include a single 8-megapixel camera. There is talk that the Vivo Y02 has a 5,000mAh battery. In India, the Vivo Y01 was released in May, and its successor, the Vivo Y02, is expected to be released soon.

Leaks suggest that the next dual-SIM Vivo Y02 will have a 6.51-inch Halo Full View IPS LCD screen and run on Funtouch OS 12, which is based on Android 12.

An Eye Protection Mode is available on the screen to mitigate the effects of blue light. A MediaTek Helio P22 SoC might power it, along with 2 GB of RAM and 32 GB of storage.

It is speculated that the Vivo Y02 would have a single 8-megapixel camera located at the back. There might also be a front-facing camera with 5 megapixels for taking self-portraits.

The Vivo Y02 is speculated to include a 5,000mAh battery with standard charging support from Vivo. 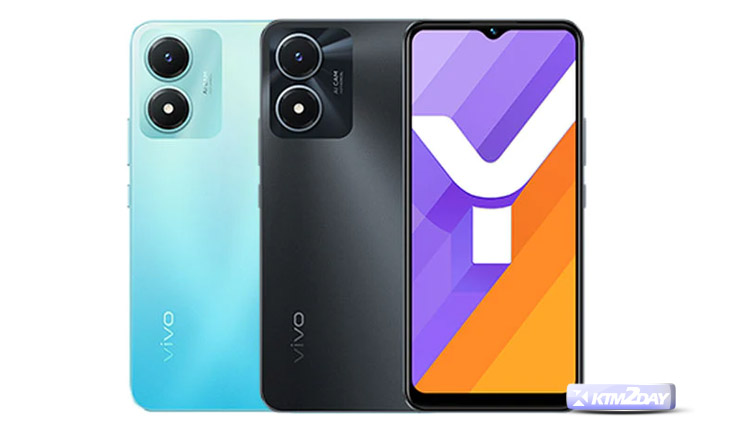 However, Vivo has not yet issued a statement regarding the availability of the Vivo Y02 in India.

The initial price of the Vivo Y01, which comes with just 2GB of RAM and 32GB of storage, was NRs 13,999 when it was released in mid-April in Nepal. It comes in both a classy black and a sophisticated blue.

It runs on an octa-core MediaTek Helio P35 SoC and features a display notch in the shape of a waterdrop. In addition to the internal storage, the Vivo Y01 has support for microSD cards up to 1TB in size. The camera sensor is 8 megapixels, and it has a camera module for taking pictures.

The India pricing and specifications for the Vivo Y02 have been leaked by renowned tipster Paras Guglani. The leak suggests the phone’s base model, with 2GB of RAM and 32GB of storage, will cost INR. 8,449(Rs.13,520). It’s rumored to be available in Cosmic Grey and Orchid Blue.