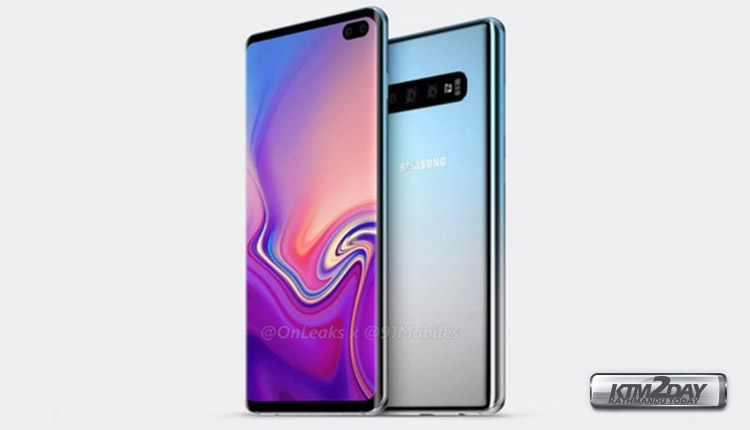 New information on Samsung’s flagship trio for the first half of 2019 is beginning to emerge, reinforcing the design, specifications and all the key information regarding the Samsung Galaxy S10 months before its official announcement.

Scheduled to launch on the first quarter of the year – between January and February 2019 – the Samsung Galaxy S10 is expected to launch along with the Galaxy S10 Plus and the S10 X variant in the international market . And after few information which leaked earlier already describes the “most basic” model of the series, now a complete and reliable new leak reveals all the design details of the Samsung Galaxy S10 Plus in various renders. 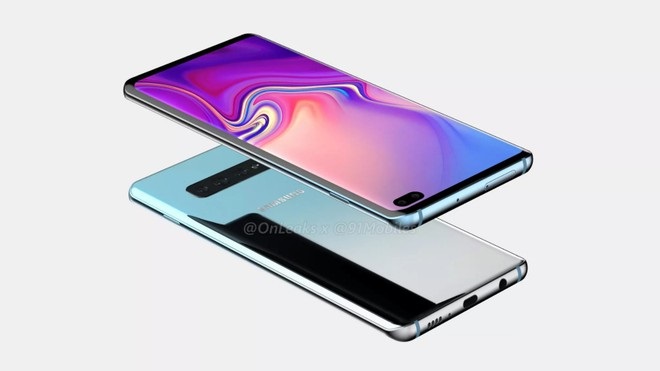 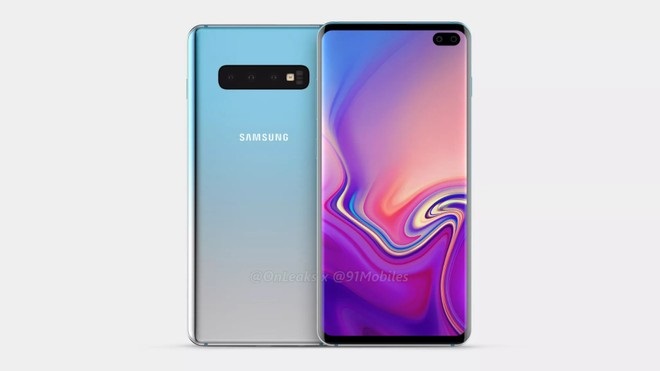 According to this leak, we have strong indications that Samsung is going to be one of the few manufacturers to introduce a high-performance smartphone in 2019 with headphone jack . After Apple began to remove it from its handsets to raise the sale of AirPods, many other companies soon began to copy, for no apparent reason  that same dubious act of Apple.

Today most flagship smartphones are getting rid of 3.5mm headphone jack sighting lack of space for new features such as in-display fingerprint scanner, whereas Samsung will still bet on this connector to sell its next big flagship smartphone in 2019.

The arrangement of buttons has also remained unchanged with two volume rockers on the left and a power button on the right.

The smartphone will follow the design trend of the Huawei P20 Pro with triple camera setup at the rear panel.

As mentioned earlier, the new Samsung Galaxy S10 lineup of 2019 is expected to be announced between January and February of next year, dates on which two of the world’s leading technology fairs take place: the Las Vegas Consumer Electronic Show and the MWC (Mobile World Congress) in Barcelona, ​​respectively.