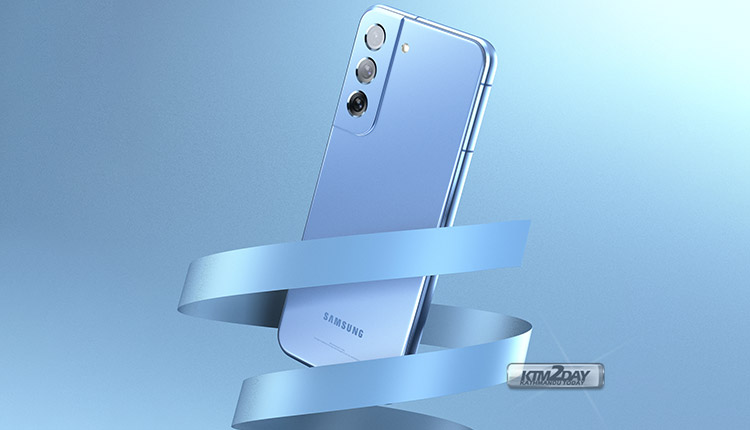 Galaxy S22 prices in Europe may have been leaked by well-known leaker Roland Quandt. News of the devices’ likely debut in the second week of February was published over the weekend.

In contrast to the Ultra model, the Galaxy S22 and S22 Plus models will only be available in two variations, according to Quandt. Samsung will use the latest Exynos 2200 CPU on all variants of S22.

Samsung has yet to confirm the accuracy of the material, although Quandt has an excellent track record when it comes to leaks involving Samsung handsets.

Pre-orders for the Galaxy S22 series in the United States have already begun, with prices set in line with those in Europe. Consumers who are interested in the Galaxy Tab S8 will receive a generous bonus from the company. 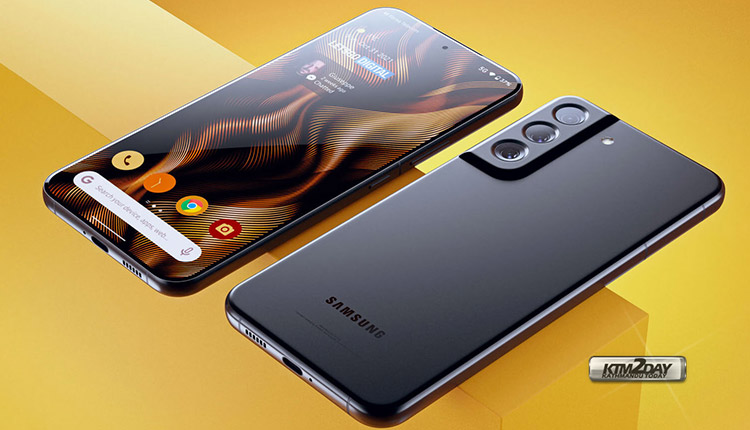 Based on the leaks, the prices are as follows :

February 9th is currently the most likely date for the Galaxy Unpacked event. Deliveries and sales at physical stores will commence on February 25 if the prognosis is correct. The Nepali market is likely to witness the launch of the latest Galaxy S22 series in the first week of March.