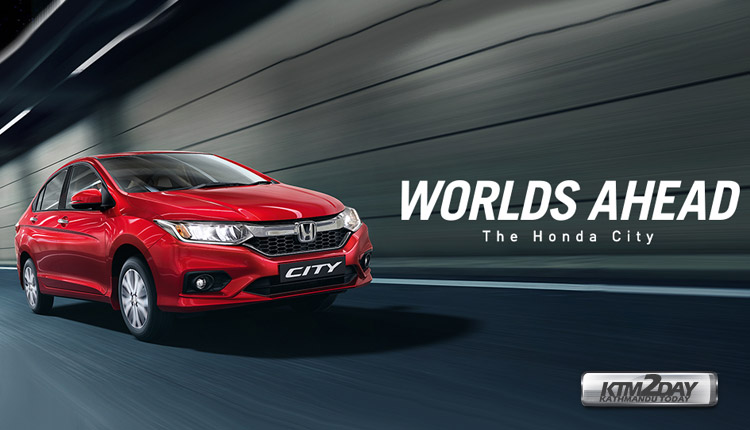 Honda City sedan popularity in the Indian sub-continent has grown to such an extent that the company decided to launch it’s Automatic Transmission trim now in Manual Transmission.

Honda is currently selling an automatic version of the mid-sized sedan. New Honda City ZX MT sits at the top of the petrol line-up. It is priced at INR 12.75 Lakhs. Apart from this, City line-up now gets two new exterior colours and standard application of Rear Parking Sensors. The two new colour options of the car are Radiant Red Metallic and Lunar Silver Metallic. 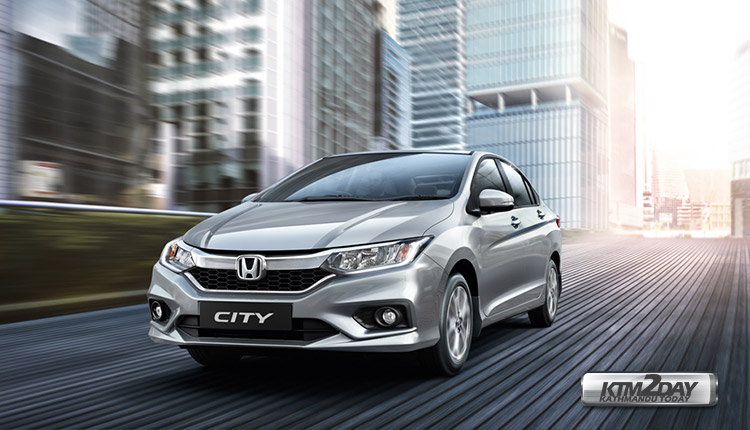 Honda City is a four door, five seater sedan, which has been performing well over the years. It has received many updates and managed to score high on the charts in company sales. But in the last few years, post the launch of new Hyundai Verna and Maruti Ciaz, Honda City is no longer the best selling car in the segment. That title now belongs to Maruti Ciaz, followed by Verna and then City. With the launch of new City petrol variant, Honda hopes to add more sales to the City line-up.

The addition of new colours and standard application of Rear Parking sensors will further strengthen the City offering in the market.