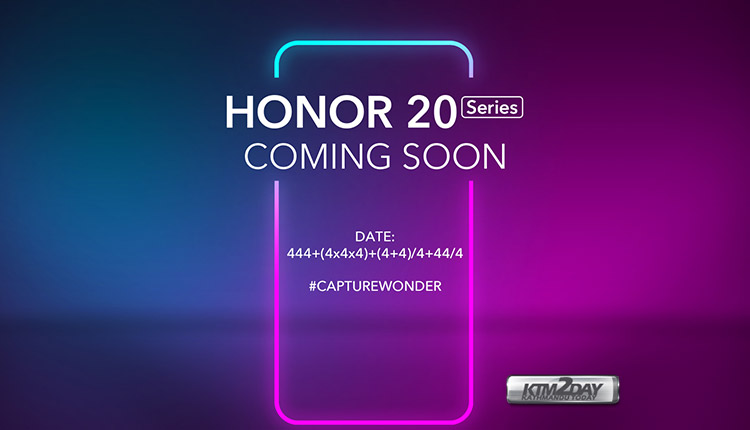 The Honor brand, which is owned by Huawei, has published an official invitation to a press conference dedicated to the announcement of the flagship smartphone Honor 20 . The event will be held on May 21 in London. 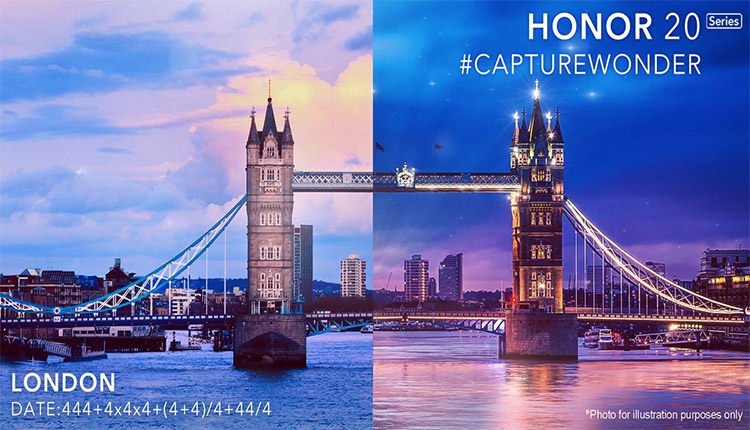 Honor launched a teaser poster to denote a launch date in a ciphered message in simple maths using rules of ordering which converts to 521, meaning the product is set for launch on May 21. The teaser contains a reference to the Honor 20 series so that no one has any doubts.

This year, in addition to the standard Honor 20, which is an update from last year’s Honor 10 model, a larger model Honor 20 Pro will also be presented.

The new Honor 20 and Honor 20 Pro models are expected to offer more affordable alternatives to the older brothers Huawei P30 and P30 Pro. 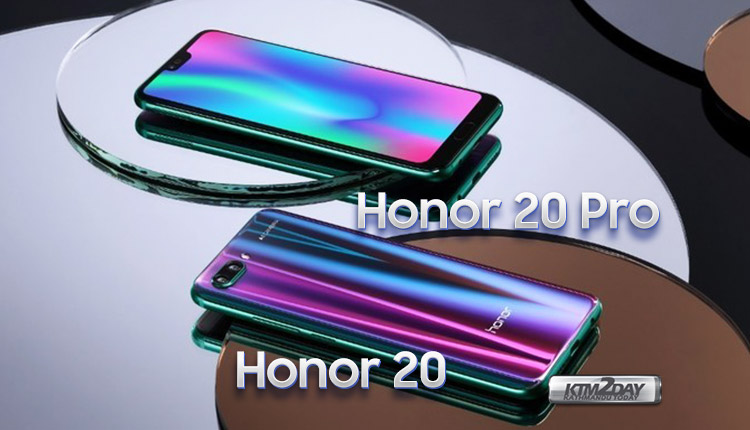 The image of the London Bridge on the background is nothing but a hint at the main feature – the camera. More precisely, on the ability of the latter to receive bright and detailed images in the dark. Obviously, this mainly concerns the older model Honor 20 Pro, while the camera of the younger Honor 20 will be simpler.

Judging by the unofficial renders leaked from cover makers, outwardly Honor 20 and Honor 20 Pro will be very similar to the Huawei P30 and P30 Pro.

It is assumed that the model Honor 20 Pro will even receive a in-display fingerprint scanner, just like the P30 Pro. The device may come with the newest Kirin 980 SoC . Alas, there are no detailed technical specifications for Honor 20 and Honor 20 Pro, so it’s unclear what other camera features will be toned down compared to flagship P30 and P30 Pro. As far as the Honor 20 Pro is concerned, it  will be inferior to the P30 Pro in terms of photo and video capabilities .

As for the other characteristics, there is no reliable data about them yet, but there is no doubt that the new products will receive a lot of RAM and large screens.

The Honor 20 itself can be expected to be a flagship phone with the HiSilicon Kirin 980 SoC. Leaks currently tip the Honor 20 will sport a triple rear camera setup, featuring a 48-megapixel primary sensor, 20-megapixel secondary sensor, and an 8-megapixel sensor. Other specifications indicate Android 9.0 Piew, a 32-megapixel front camera, and a 3,650mAh battery.

Honor 20 Pro has also been in leaks in recent weeks, and the smartphone is said to have a 6.1-inch OLED display, an in-display fingerprint sensor, the HiSilicon Kirin 980 SoC, and three RAM/ storage configurations — 6GB/ 128GB, 8GB/ 128GB, and 8GB/ 256GB. It is said to have the same triple camera setup at the back, same selfie camera, and same battery capacity as the Honor 20. Other rumoured features include Gaming+, Link Turbo, CPU, and GPU Turbo. It is tipped to be priced around CNY 2,999 (roughly NRs. 50,000).