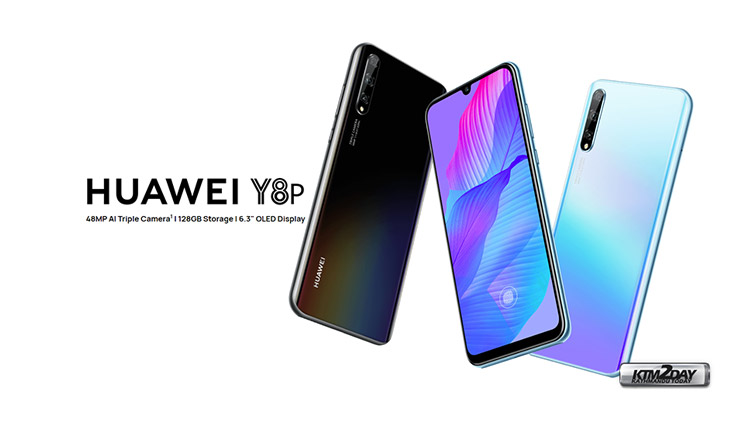 Huawei has already launched it’s flagship models and now it’s time to roll out the devices from the budget segment which the company has been lately doing. After presenting few devices from it’s Y-Series such as Huawei Y5P and Y6P, the company has launched yet another device from this lineup – known as Huwei Y8P.

The main feature of Huawei Y8p is the presence of an AMOLED display. The smartphone is actually the only competitor to Samsung Galaxy A31 because it represents almost identical hardware specifications and price range. The only thing that differs is the processors, but their performance is comparable. The volumes of RAM and built-in memory are also identical.

Huawei Y8p is notable primarily for its excellent AMOLED screen which was previously reigned by Samsung devices in this price segment.

The device is equipped with a octa-core HiSilicon Kirin 710F processor, which is complemented by 4GB of RAM and 128GB of internal storage. There is also a more productive version with 6GB of RAM. It is possible to install up to 256GB of memory cards. 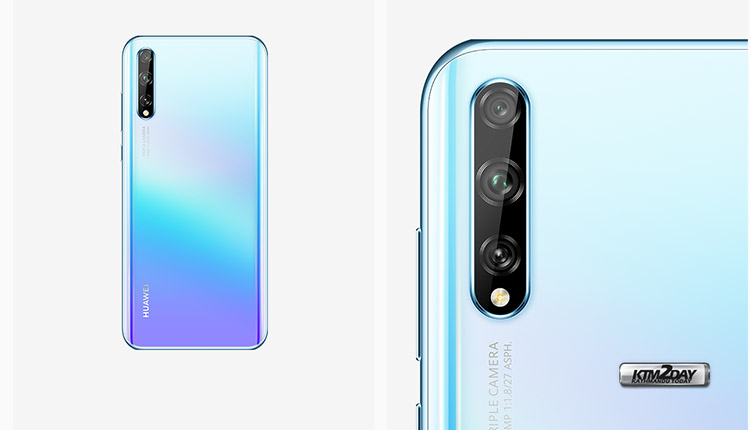 The phone comes with an EMUI 10.1 based on Android 10. There are no Google apps, and there is no Google Play store. Users will have to rely on Huawei services and app store App Gallery. Despite having a USB-C connector, the charging capacity is only 10 watt. It will be available in Breathing Crystal and Midnight Black colour options.

Huawei has provided a 4,000mAh battery on the Y8p. Connectivity options include 4G LTE, Wi-Fi 802.11ac, NFC, Bluetooth v5.0, GPS/ A-GPS, USB Type-C, and a 3.5mm headphone jack. There is also an in-display fingerprint sensor on board. Other sensors include an ambient light sensor, gravity sensor and compass. Lastly, the phone measures 157.4×73.2×7.75mm and weighs 163 grams.

The price starts from 245 euros, sales start on May 29. For pre-order, you can get a 99% discount on the Huawei Band 4 Pro bracelet.

The Huawei Y8p has been listed on the global website but its pricing and availability details haven’t been announced yet.

Since the device is almost a rebranded version of Huawei Enjoy 10s launched in China last year, so it’s pricing is expected to be around EUR 245. The device is scheduled for sales on May 29.

The device will be available in two configurations: