Established in 2002, Gionee entered Nepali market in September of 2014. The Chinese company initially launched budget handsets and premium Elife series in the nepali market. Later on, it’s A1 series and Marathon series was extremely sought after smartphone which was basically known for huge capacity battery of 7000 mAh.

The company is back in a state of revival after it filed for bankruptcy in 2018. Since last couple of years it’s Indian division has launched two new handsets in the market. The company recently launched Gionee Max in Indian market and the M30 with 10,000 mAh battery in China.

Gionee has once again entered the Nepali market in 2020 with the launch of a new budget smartphone – Gionee M100 also known as Gionee K3 in chinese market. 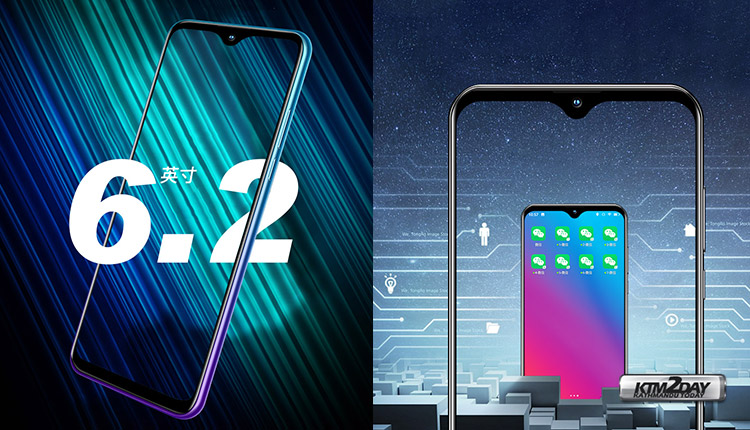 The device is equipped by a low performing Mediatek processor from 2017, a Helio P23 chipset. The SoC is manufactured using a 16 nanometer process technology and has 4 cores running at 2.3 GHz and 4 cores running at 1.65 GHz. For handling graphics, it has a Mali-G71 MP2 graphics processing unit. The device comes with 4GB of RAM and 64 GB of internal storage. 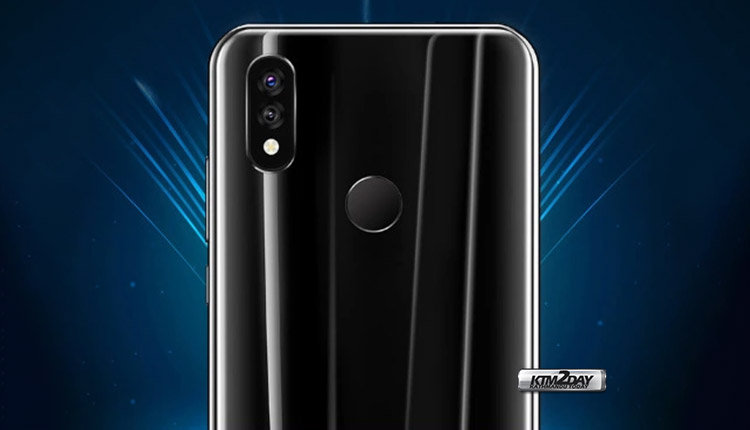 On the rear, the device is equipped a dual camera setup aligned vertically on the top left corner with a main sensor of 13 Megapixels with autofocus feature and a secondary camera of 0.3 Megapixel. On the front, the display has a drop notch to house the 5 Megapixels camera for selfies. For security, it also comes with a fingerprint reader located on the rear panel. 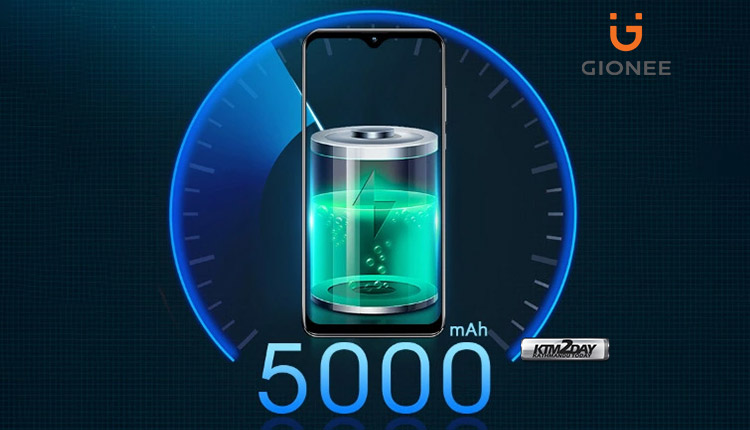 The handset runs on Android 9.0 Pie operating system with Smart OS 8.1 skin on top. There device is available in two color options: black and gradient blue. 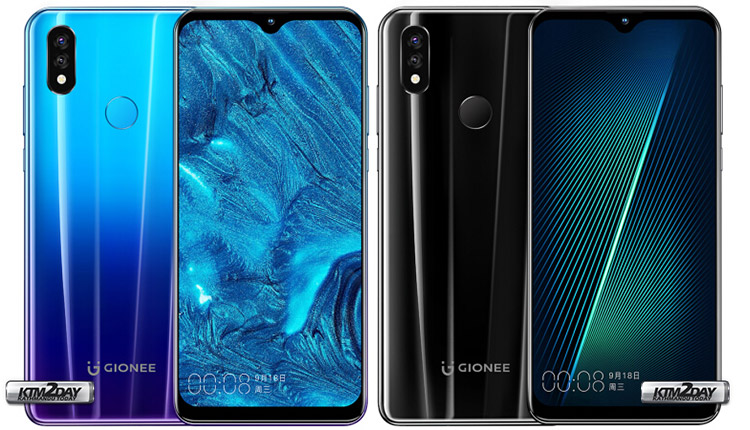 Gionee M100 has been launched in Nepali market at a price tag of NRs 13,999. Price-wise it can be compared with a Redmi 8A Dual which comes with higher performing Snapdragon chipset and Redmi 9A which has a newer Mediatek chipset and latest Android 10 OS with rest of the specifications almost identical to the M100.