Home » Mobile Phones » Xiaomi » MIUI 12: List of features and devices to get this update

MIUI 12: List of features and devices to get this update 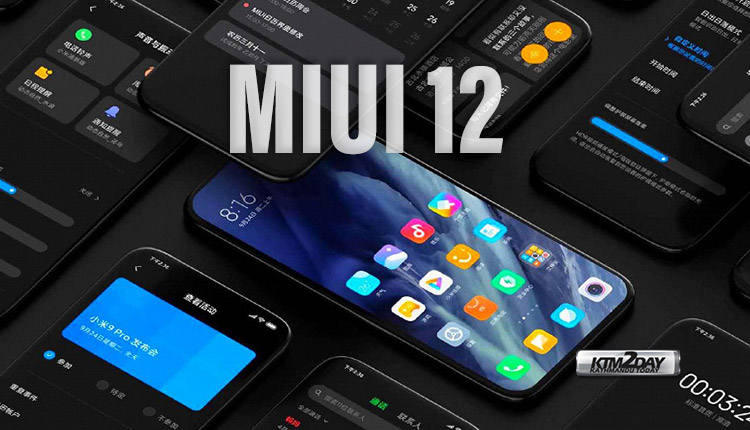 Xiaomi at the end of March announced the cessation of work on the internal beta version of the MIUI 11 firmware, as the developers switched to creating the latest MIUI 12 user interface.

MIUI 12 will be released only in August or September of this year, however, details about the new features of the user interface have already appeared on the Web.

The MIUI animation design is somewhat already outdated, so MIUI 12 will have a completely new animation features that will take into account the capabilities of the screens of modern smartphones with a frequency of 90, 120 and more Hz. The design and animation of the multitasking menu has also changed, in addition, developers will improve the navigation system based on gestures.

According to the source, the camera’s user interface will be completely redesigned. The capabilities of smartphone cameras are constantly expanding, as the number of sensors in the cameras is growing, so users need a new convenient interface. 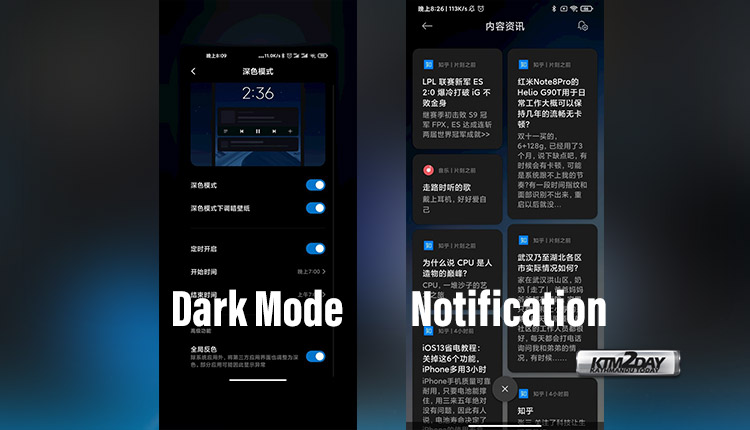 Today’s stable version of MIUI 11 has a dark mode, but it has flaws. MIUI 12 will receive the so-called ideal dark mode, which will better support all applications, and not only system ones.

Finally, we have a new type of notification system. Apparently, instead of having notifications with small vertical bars, we’ll have more space to see what’s really going on and with a broader summary. A different way of handling notifications and, honestly, interesting.

There are still no concrete dates for the arrival of the new User Interface to the brand’s mobile phones. We know that it will reach Asian users first and will later be adapted to the rest of the world.

MIUI 12 : Phones to receive this update