On Tuesday, Oppo unveiled the Oppo F21 Pro and Oppo F21 Pro 5G in India (April 12). Both devices include triple back cameras and 8GB of RAM. Additionally, they have an Orbit Light on the back that serves as a notification indicator. 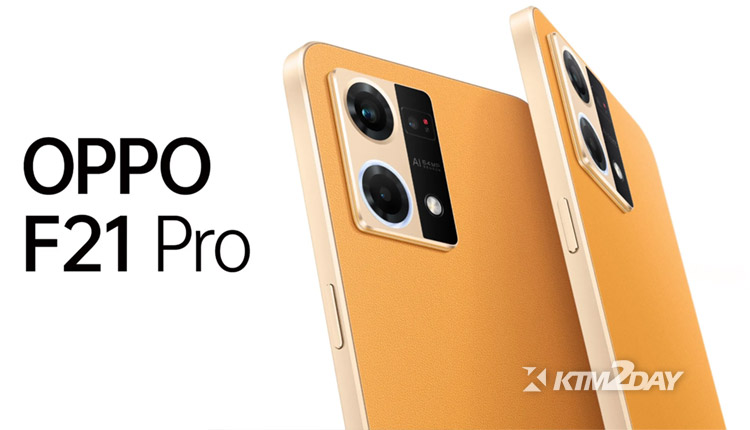 There is an eight-core Qualcomm Snapdragon 680 SoC and 8GB of RAM under the hood.

As well as a notification indicator and a fill light for low-light photography, an Orbit Light surrounds the micro camera.

Additionally, an LED flashlight is built inside the camera’s backplate.

The Oppo F21 Pro has a 32-megapixel Sony IMX709 camera sensor on the front for selfies and video chats.

The Oppo F21 Pro has a 128GB internal storage option as standard.

Wi-Fi, Bluetooth, GPS, and a USB Type-C connection are some of the connectivity choices available. 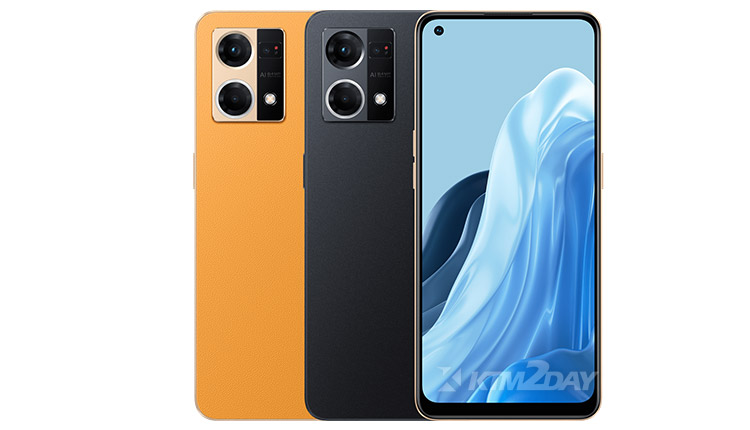 AI-backed gesture controls and Smart Notification Hiding, which employs a selfie camera and an algorithm to hide content when the phone detects someone else looking at the screen when a new message pops up, are also included in the device, according to the company.

For the Cosmic Black colour choice, the phone is 7.49mm thick, while for the Sunset Orange shade, it is 7.54mm thick. It is 175 grams in weight. 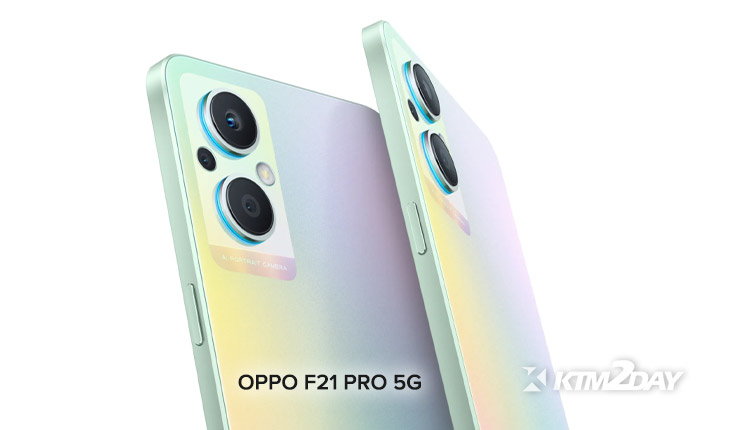 With a 6.4-inch AMOLED display, the Oppo F21 Pro 5G runs Android with ColorOS 12 and boasts a 60Hz refresh rate.

In addition to 8GB of RAM, the phone is powered by an octa-core Qualcomm Snapdragon 695 SoC.

The phone features a 64-megapixel primary sensor, a 2-megapixel depth sensor and a 2-megapixel macro lens on the back of the phone. Dual Orbit Lights are located on the rear of the 5G phone.

It has a 16-megapixel camera on the front  for taking selfies and video chats. The F21 Pro 5G offers the same 4,500mAh battery capacity as the normal F21 Pro, as well as the 33W SuperVOOC charging. 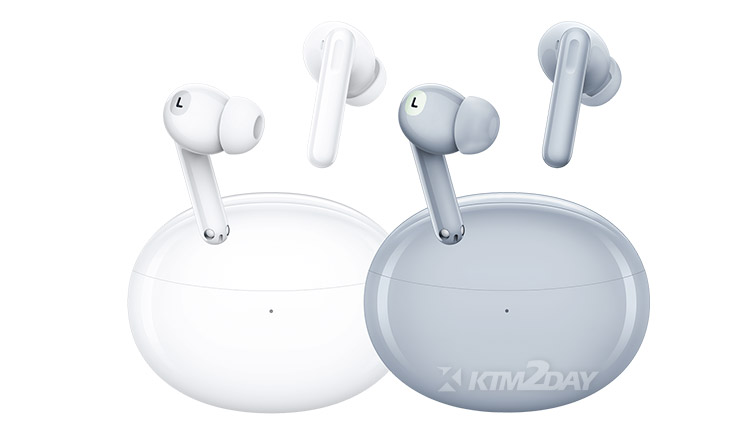 The dynamic drivers in the Oppo Enco Air 2 Pro have a frequency response of 20Hz to 20kHz.

The earbuds have two microphones to provide noise cancelling based on artificial intelligence (AI).

The Enco Air 2 Pro’s touch controls are similar to those of other TWS earphones. In addition, Bluetooth v5.2 is supported as well.

The Enco Air 2 Pro has a 43mAh battery in each earphone that can last up to seven hours on one charge.

An additional 440mAh battery is included in the charging case, which claims to provide 28 hours of total usage time for the earbuds.

Enco Air 2 Pro has been certified by IP54 rating against dust and water resistance. A USB Type-C port is also available for charging purposes. 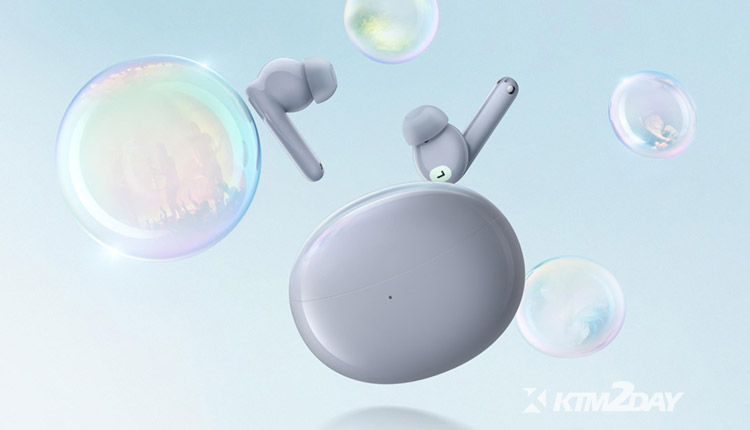 The Oppo Enco Air 2 Pro earphones are compatible with Oppo ColorOS 11.0+ phones, which allow the earbuds to pair simply by placing their case near the phone.

Additionally, the earbuds offer an Instant Connection feature that connects them to the linked phone immediately after the charging case has been unzipped.

In addition, the earbuds enable Automatic Sleep, which lowers their battery usage when not being used.