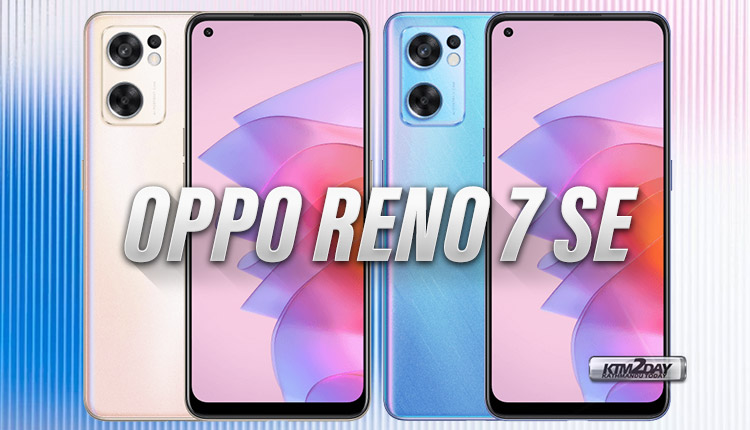 By the first week of February 2022, OPPO’s Reno7 series of smartphones would be available in India, according to a recent report. Probably, the company’s debut event will take place on either February 4 or 5. 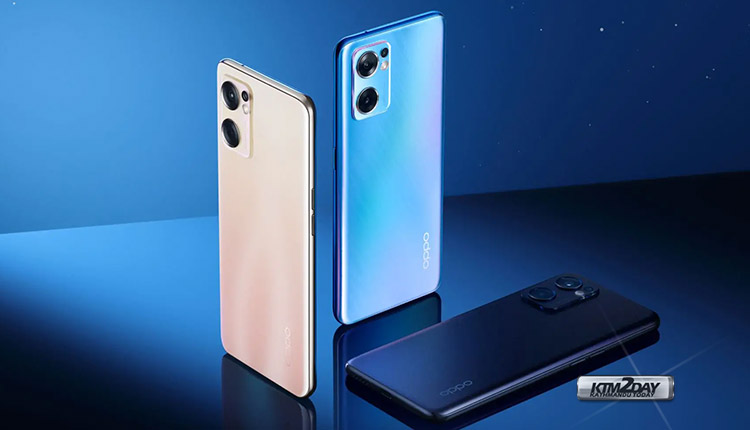 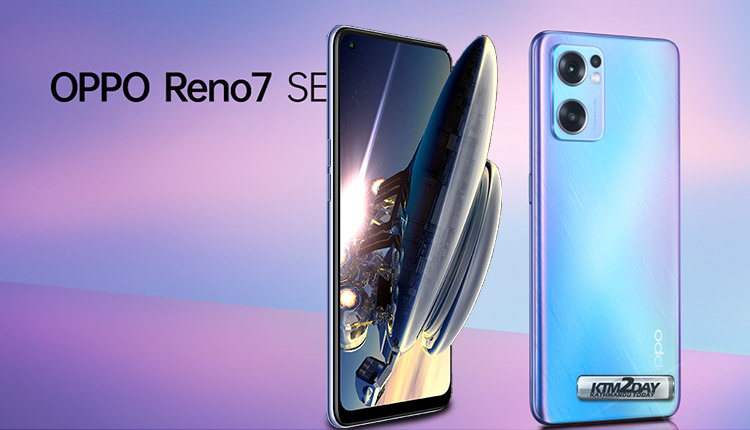 Returning to the source, the tipster claimed that the Chinese manufacturer is currently testing the Find X5 series in India. The Find X series would be returning to India is a good sign. 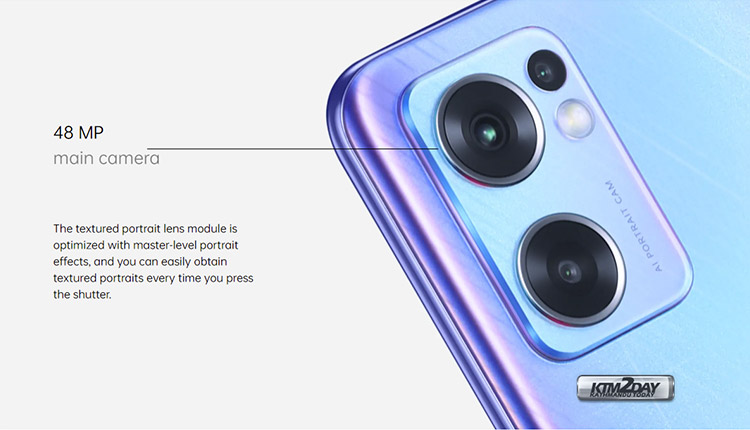 Reno 7 SE 5G is equipped with a triple rear camera system that includes a 48-megapixel Sony IMX581 main sensor with an f/1.7 lens, a 2-megapixel macro sensor, and a 2-megapixel depth sensor.

256GB of UFS 2.2 storage is available on the Oppo Reno 7 SE 5G’s internal memory. It comes with  USB Type C port, the phone may connect to the internet via Wi-Fi 6, Bluetooth, GPS/A-GPS, as well as other possibilities. An accelerometer, ambient light sensor, gyroscope, magnetometer, and a proximity sensor are some of the devices equipped with onboard sensors. Touchscreen fingerprint sensors are also included. 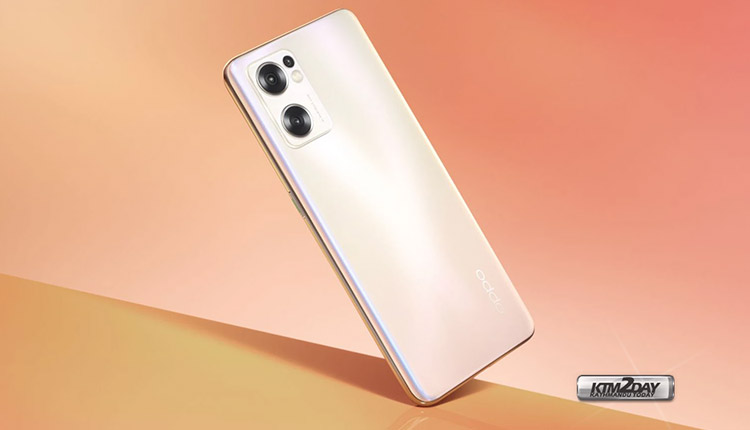