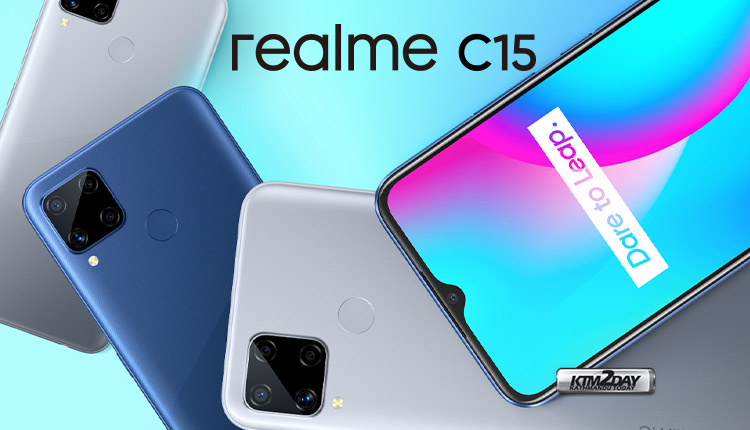 After becoming independent of Oppo, Realme has focused on the entry level smartphone segment, mainly in Indian market where it competes head-to-head with Redmi – a brand from Xiaomi. The latest smartphone launched by the company, Realme 15 shows some interesting features.

Realme has launched it’s new entry-level smartphone Realme C15 in Indonesian and Indian market recently. The smartphone is equipped with company’s first 6000 mAh capacity battery along with Mediatek Helio G35 chipset and carries a new design camera module. It has a geometric gradient design on a polycarbonate back panel. The smartphone also features a rear-mounted fingerprint sensor.

Realme C15 has been launched in three memory and storage variants and comes in two color options of Marine Blue and Seagull Silver. 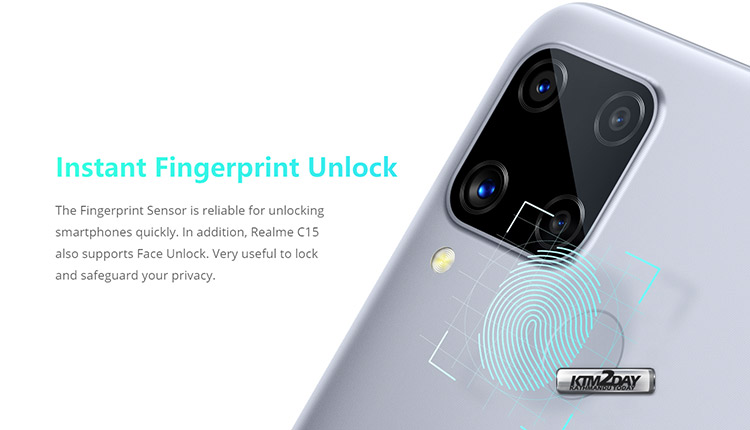 Realme C15 has the standard camera features, such as Chroma Boost and Super Nightscape mode, as well. 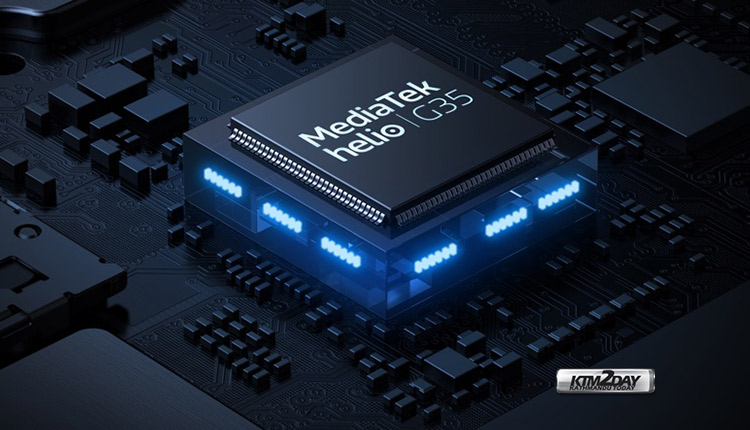 For storage, you get up to 128GB on board that is expandable via microSD card. Connectivity options on the Realme C15 include Wi-Fi 802.11 b/g/n, Bluetooth v5.0, 4G, GPS, Glonass, a 3.5mm headset jack, and a Micro-USB port for charging. The battery on the phone is 6,000mAh and supports 18W fast charging. 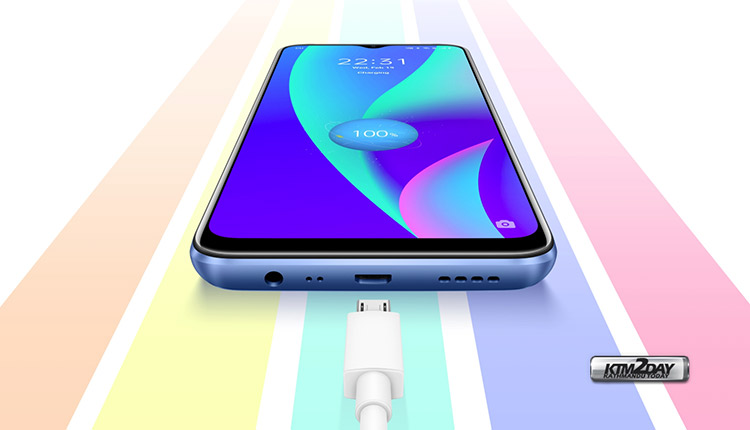 The sensors on board include an ambient light sensor, a proximity sensor, a fingerprint scanner on the back, and a magnetic induction sensor. 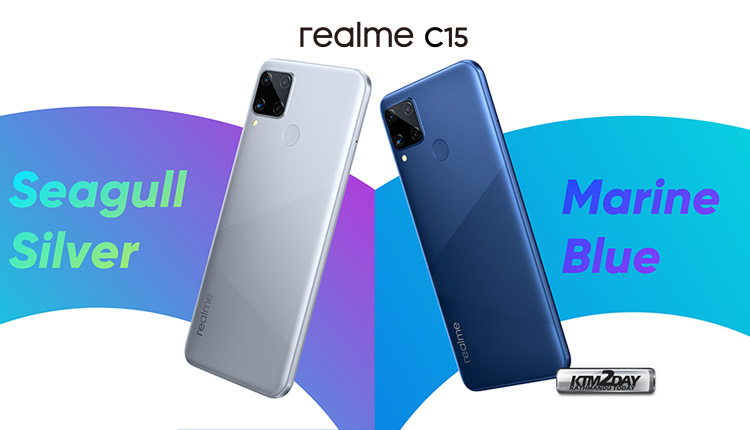 The Realme C15 is initially only available in Indonesian and Indian market and may launch in other global markets soon which the company hasn’t clearly stated as of now. It may be rebranded and launched under different name or model.