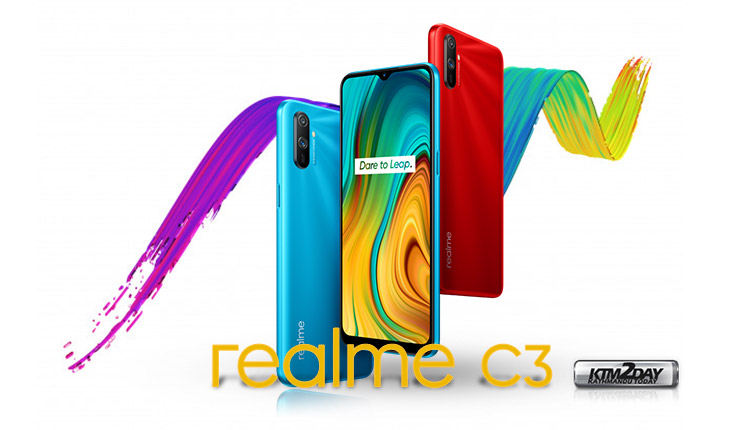 Today, Realme presented its budget smartphone Realme C3, which is positioned as the main competitor of the not yet announced Redmi 9A, took place.

The highlights of the Realme C3 include — a 6.5-inch screen with a drop-shaped notch for the front camera, a single-chip MediaTek Helio G70 system, and a large 5000 mAh battery. 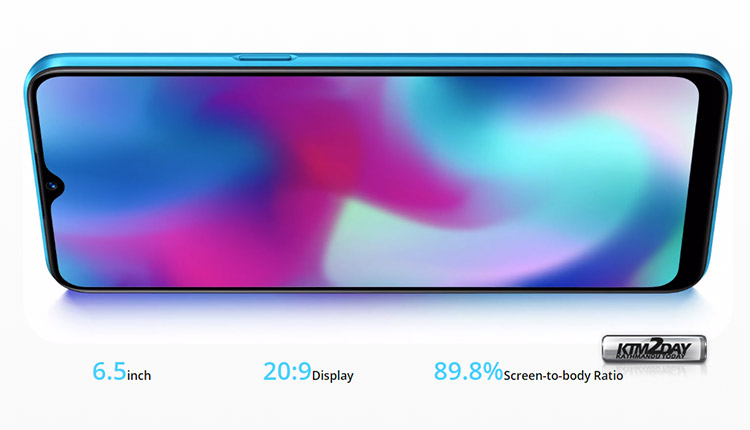 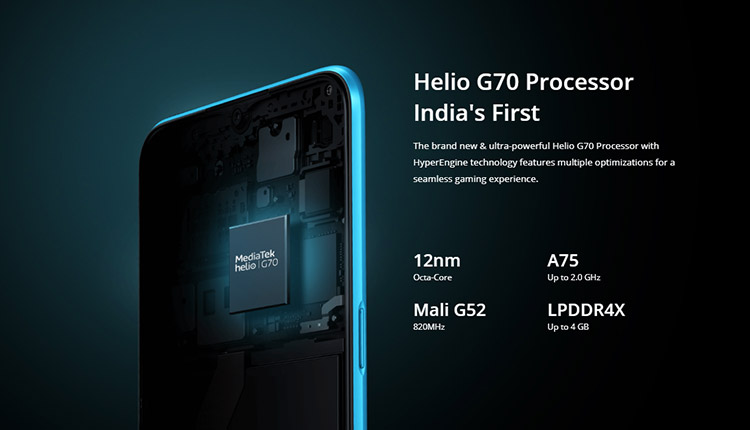 The phone is powered by the 12nm MediaTek Helio G70 SoC paired with up to 4GB of RAM. It offers up to 64GB of onboard storage with the option to expand further using a dedicated microSD card (up to 256GB) slot. 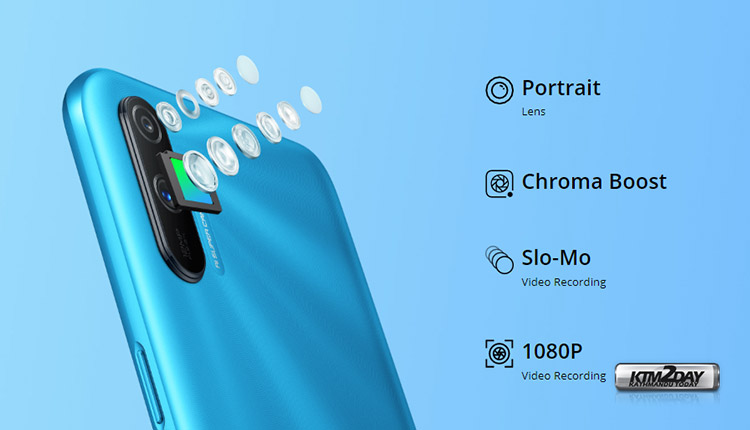 In the camera department, the budget smartphone comes with a dual camera setup and is aligned vertically and placed on the upper left corner of the back panel. It has a 12-megapixel main sensor with f/1.8 aperture and 1.25μm ultra-large single-pixel area, and a 2-megapixel secondary camera with f/2.4 aperture. 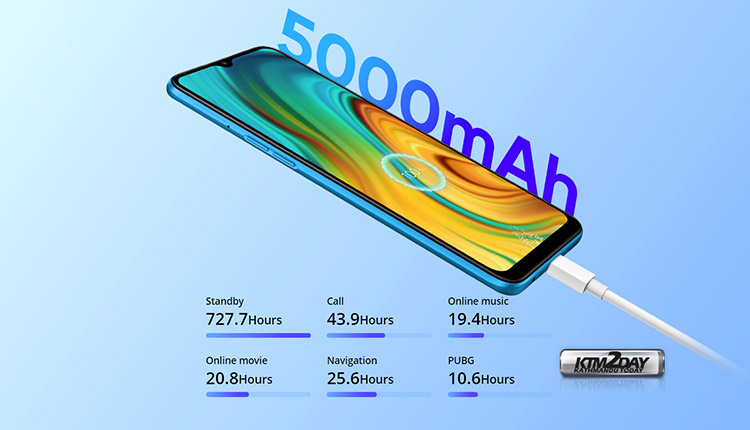 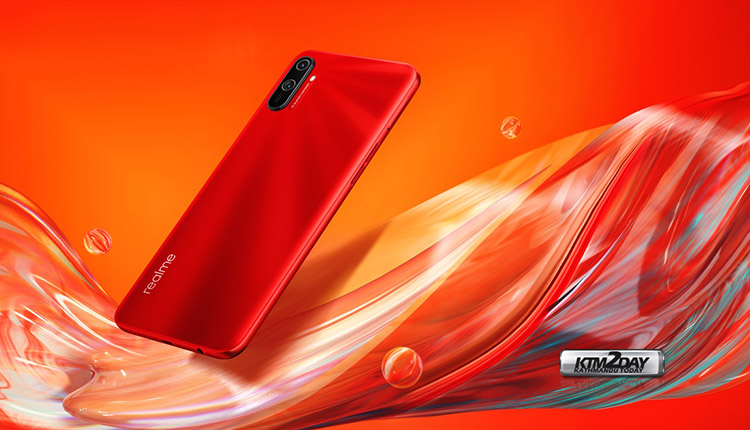 The Realme C3 price in Nepal is set at Rs 16,990 for 3GB RAM + 32GB inbuilt storage model. The phone will be available in Blazing Red and Frozen Blue colour options.