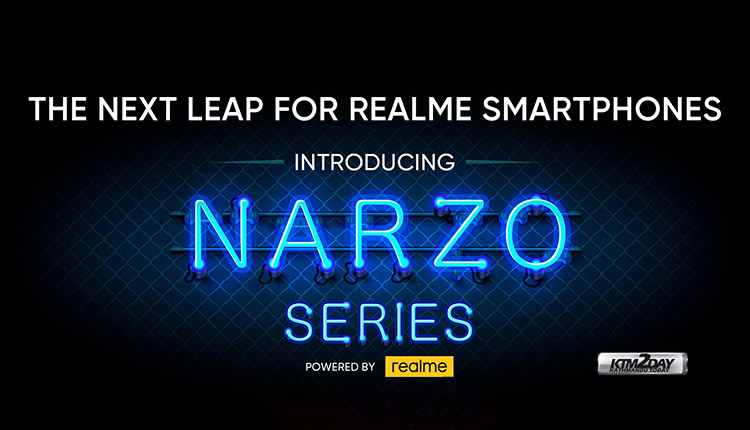 Yesterday Realme started to publish a promotional campaign on “Narzo” through various social networks. Since the brand introduced two new smartphones recently, everything indicated that this would finally be the manufacturer’s first smartwatch, but no.

Today Realme confirmed through its official Twitter account that “Narzo” will be a new line of smartphones. According to the manufacturer, this line will be “unique, extraordinary and bold”. 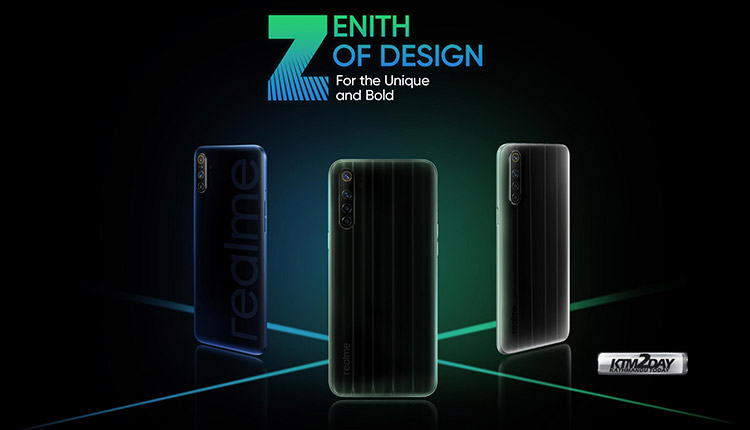 For now, information on possible specification of this new series is scarce. Realme has already launched a dedicated page on its website, where it states that the new smartphones will offer “maximum performance” and that they were developed with the “Generation Z” in mind. 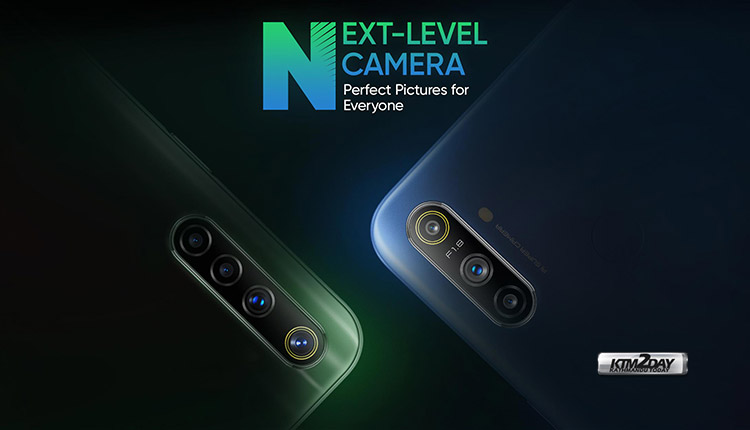 Honestly, it looks like they’re basically following in the footsteps of Xiaomi when they decided to launch the new Mi CC9 line. However, considering that its target audience is younger users, the presence of cameras with excellent capacity seems guaranteed. 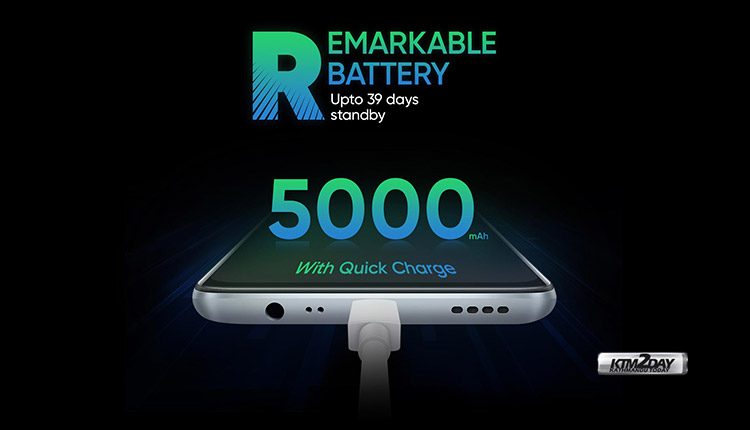 Apart from the 5,000mAh battery, the page also confirms that the two phones will sport a 6.5-inch large display with 89.8 percent screen-to-body ratio and a waterdrop-style notch to house the front camera setup.

We expect Realme to unleash more information about the two phones in the coming days.