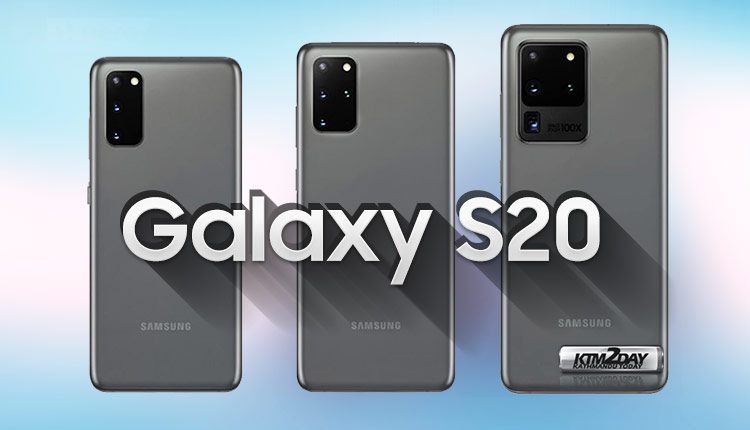 Samsung will officially unveil its Galaxy S20 series of smartphones on February 11, but well-known insider Ishan Agarwal has already published official renders and pricing details. Agarwal has also published a table of official specifications of the new Samsung flagships – Galaxy S20 5G, Galaxy S20 + 5G and Galaxy S20 Ultra 5G. Now we can say that we know everything about these smartphones.

The most interesting representative of the line is the Galaxy S20 Ultra 5G. It is the most dimensional and heavy: 167 x 76 x 8.8 mm and 221 grams. This mass is partly due to the use of a 5000 mAh battery. Also in the configuration of the model are stereo speakers and 128 or 512 GB of internal flash memory. And this model is the only one in the line with a 40-megapixel front camera.

The most important thing in the external performance of the Galaxy S20 Ultra 5G is the camera. More precisely, not so much the camera itself, consisting of four modules, but the inscription – Space Zoom 100X. Samsung calls the zoom of this model cosmic, and in general has the right to it: after all a 10x optical and 100x hybrid is an achievement for a smartphone. The periscope module is presented in a different shade which further  emphasizes its importance. 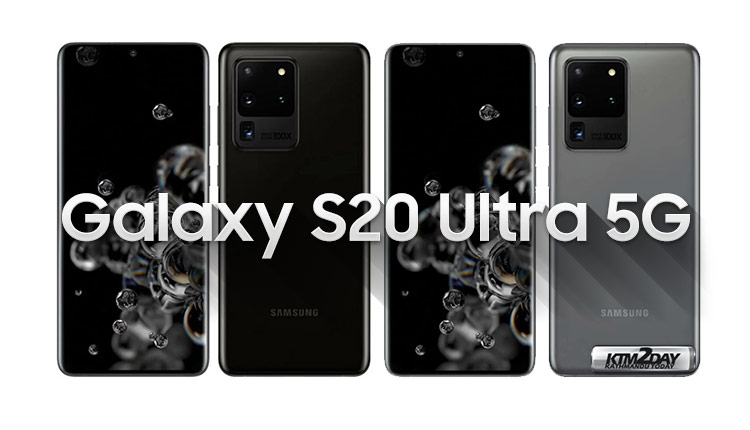 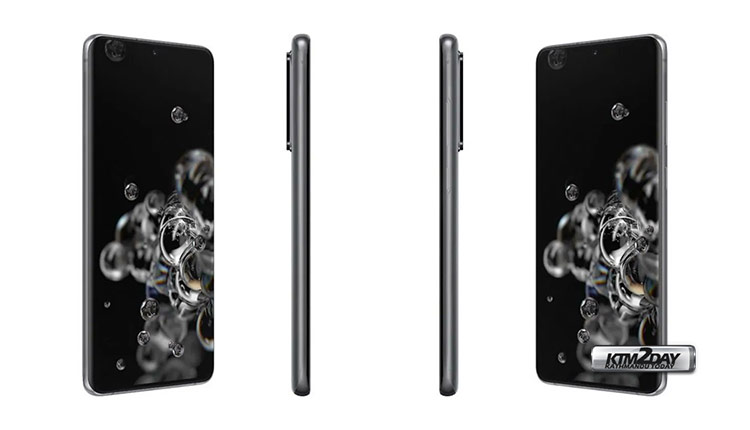 By the way, the keys in all smartphones are located only on the right side. Apparently, Samsung decided to finally get rid of the Bixby call key. 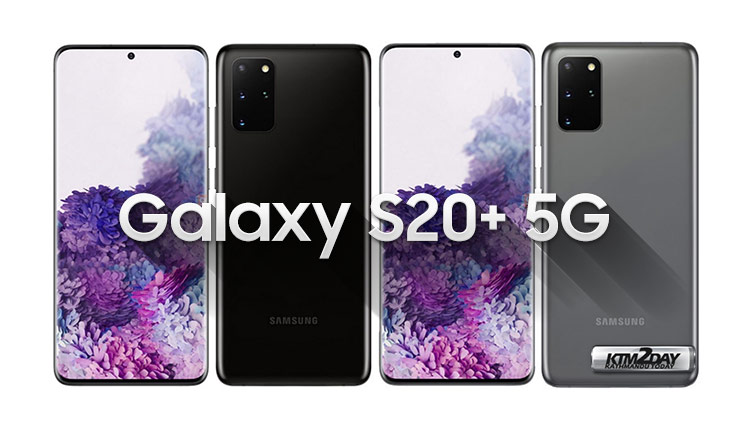 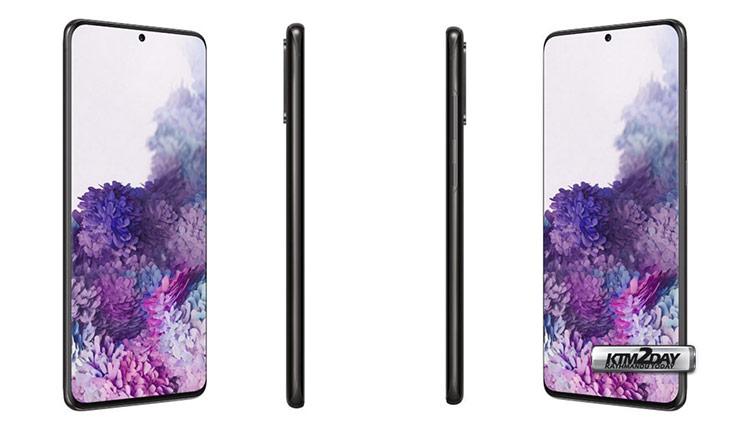 All smartphones in the S20 series are equipped with Infinity-O Dynamic AMOLED screens with a resolution of 3200 x 1440 pixels with a refresh rate of 120 Hz. Additionally all three models also come equipped with Exynos 990 chipset (there will be options with Snapdragon 865) and Android 10 OS with the proprietary shell One UI 2.0 along with a protection of IP68 grade for water resistance.

Now about the prices, the Galaxy S20 can be bought at a price tag of $999 for the 4G version while the 5G version is priced at $1,100. Given the difference in specification, perhaps a more reasonable purchase instead of the Galaxy S20 5G will be the Galaxy S20+ 5G, because its cost starts from $1199. 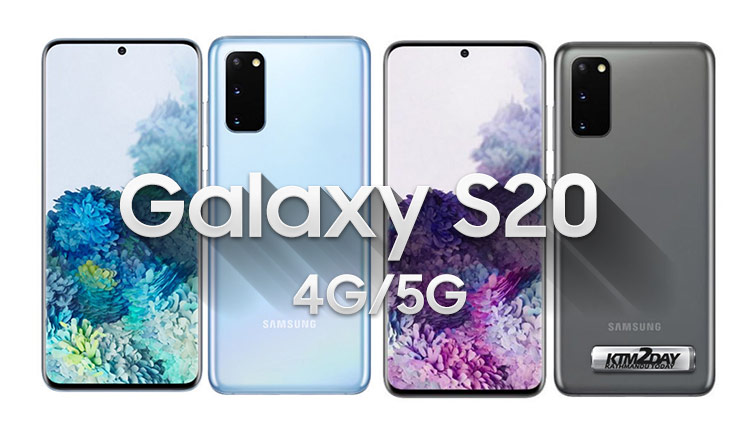 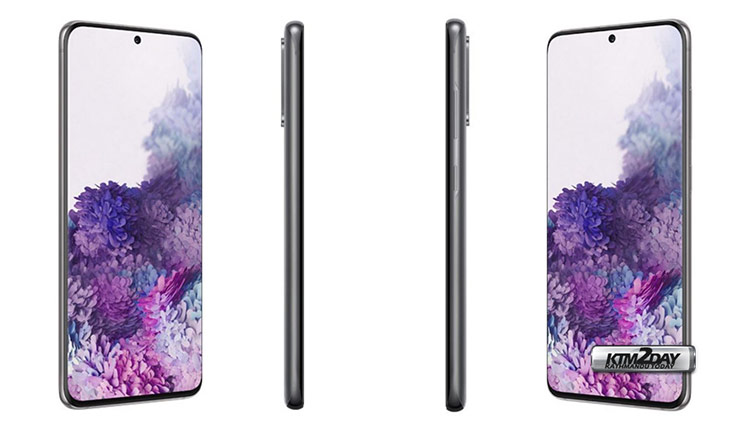