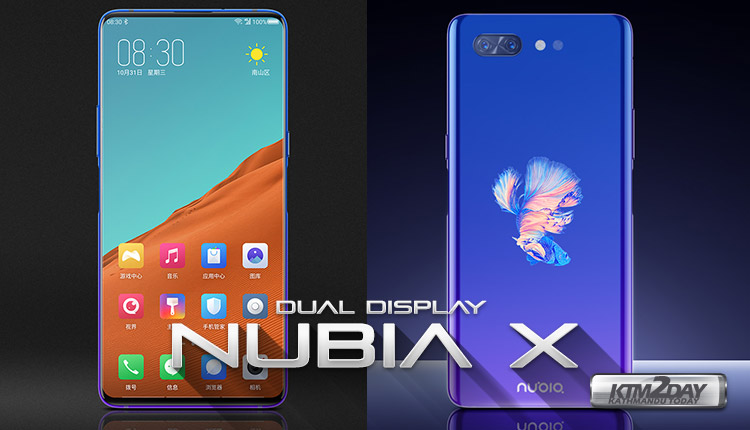 Nubia, the subsidiary of ZTE recently launched its flagship called the Nubia X that comes with a dual display.

At the end of this year, Nubia again marketed the Nubia X which it had introduced at the beginning of the year. Yes! Initially the Nubia X they introduced had a capacity of 64 GB and 256 GB. Now, coming with the third variant they call it Starry Night, this Nubia X has 512 GB of internal storage.

Besides internal storage, nothing has been changed by Nubia into this new smartphone. The main screen panel still measures 6.26 inches with FullHD + resolution. While the second screen on the back still has a size of 5.1 inches with HD + resolution. 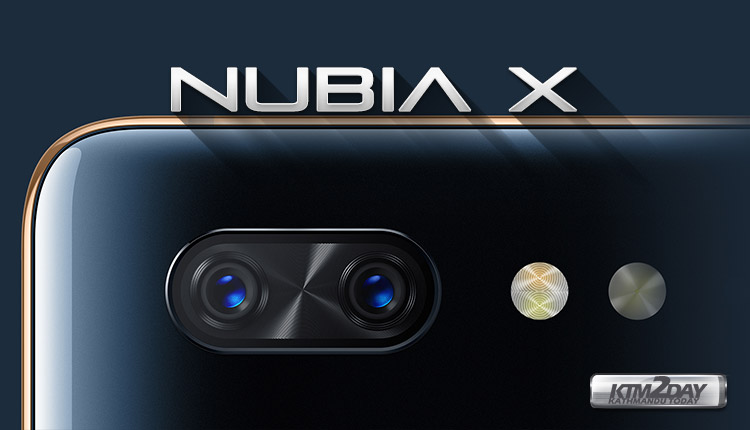 In addition, this smartphone is also only equipped with a dual rear camera setup that has a 16 MP + 24 MP configuration and plus dual-LED flash. Another feature is two fingerprint scanners, each of which is placed on both sides of the device. For selfies, one will have to use the rear display that acts as a viewfinder. It comes with a dual-screen interactive operating system called Janus OS that allows dual-screen multitasking and a new smart interaction method.

The phone comes with two fingerprint scanners that are placed on the right side, below the power button and the other on the opposing side next to the volume keys.