Two months ago in April, Xiaomi released the MIUI 10.3.4.0 update for the Pocophone F1 (aka Poco F1 ) which added the Widevine L1 support as well as the Game Turbo mode on the device.

Now the company has started to release yet another update to the smartphone – MIUI 10.3.5.0 , which brings the May 2019 security patch to the device in conjunction with some other features. This new update size is about 390MB and is being rolled out in phases.

This update also comes with support for a screen clock which can be accessed through the Settings menu> Lock screen and password> Advanced settings. However, it should be noted that this watch does not work with third party themes.

The update’s changelog also mentions some fixes, including optimizing the principles of classifying Wi-Fi networks and fixing the problem of dual applications that disappear after reboot.

Alvin Tse, who is the global head of Pocophone , has confirmed that Pocophone F1 will also receive the new Android Q in a future update.

However, he did not disclose further details or the timeline for the release of the update.

Although fans are eagerly waiting for Pocophone F2 or Poco F2 , but the company has not confirmed so far any information related to the successor of Poco F1 .

The launch of Redmi K20 and the Redmi K20 Pro has created a confusion about the positioning of Poco smartphones as well as the future of the brand. 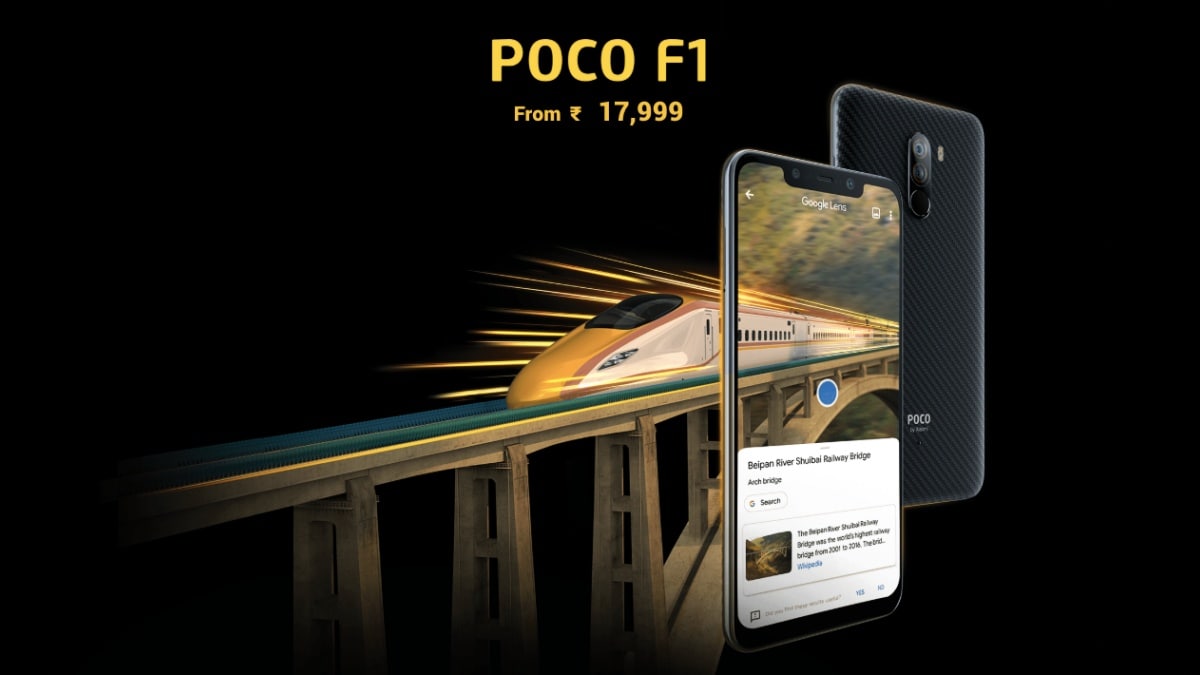 The Poco F1 has also received another price cut in India and the phone is now priced at INR 17,999 for the 6GB + 64GB variant .