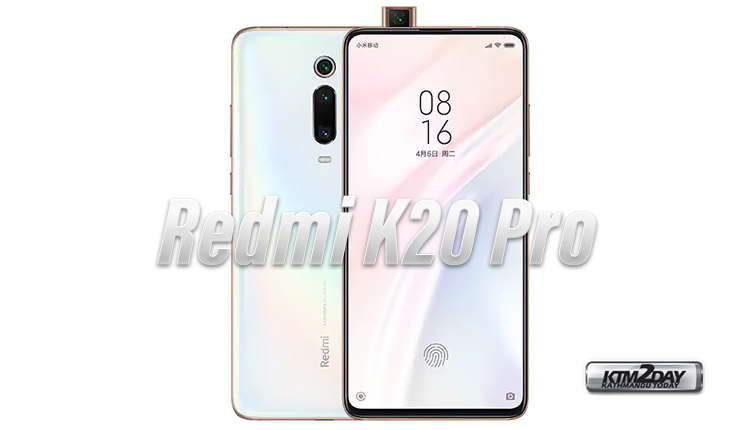 Xiaomi’s new subsidiary Redmi launched it’s first flagship smartphones, the Redmi K20 Series at the end of May. The Redmi K20 Pro equipped with flagship Snapdragon 855 chipset is considered one of the cheapest flagship phones of 2019.

The K20 Pro variant is thought to be a successor of Poco F1 launched last year which was launched in indian market at just INR 20,000. The company has been tight lipped about the Poco F2, and is now believed to be discontinued after the launch with flagsip features and pricing as seen in K20 Pro.

The Redmi K20 Pro is now expected to be launched in Nepali market anytime soon after its launch in Chinese and Indian markets. 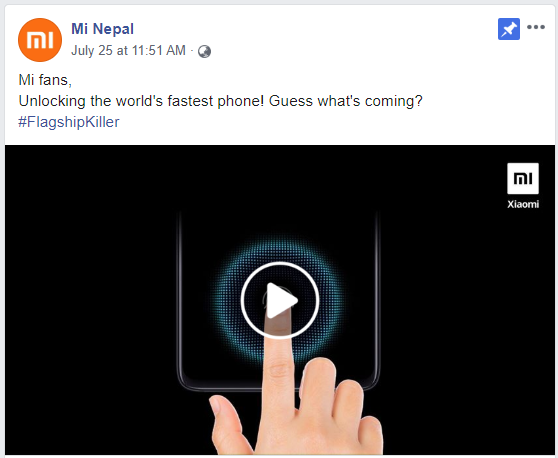 While our domestic market is awaiting for its launch, the chinese market has got a new color variant of the Redmi K20 Pro. The new color addition now brings Redmi K20 Pro in altogether four different colors – Carbon Black, Flame Red, and Glacier Blue models along with the newly launched Summer Honey White color.

The new Summer Honey White color option is up for reservation currently, and will go on sale from August 1 i.e., Thursday. Apart from the different color option, the specifications are identical, and the Redmi K20 Pro Summer Honey White option comes with a triple rear camera setup, a pop-up selfie sensor, an in-display fingerprint sensor, and more. 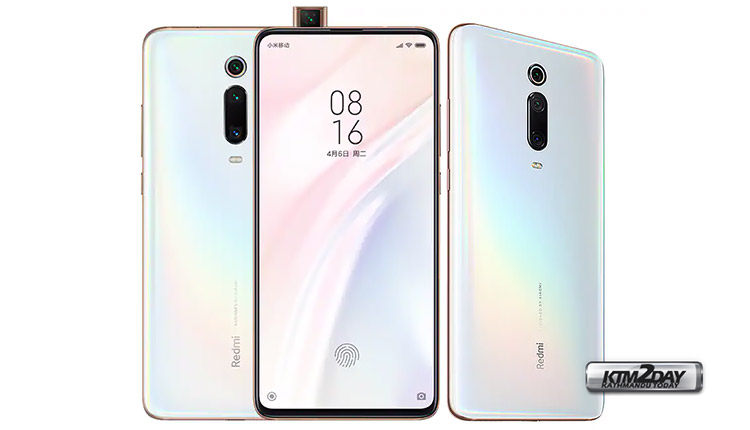